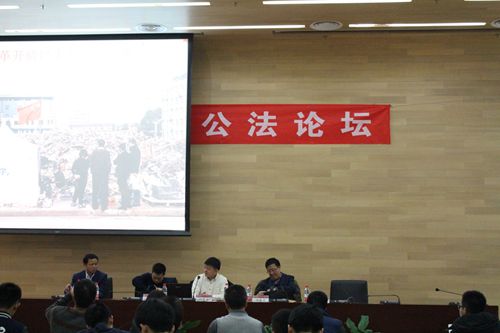 Professor Wang Xixin introduced the guests to the audience, especially the details of the speaker's experience and academic contribution, and a simple interpretation of the theme of the Forum In the keynote speech stage, Professor Zhao first demonstrated and introduced the prospect of our country since the founding of our country, and analyzed the reasons from the perspective of the intellectuals' mentality, the market and the economic success, the social contradictions, the national treatment of social protest and political, and so on. Further summed up the impact of social resistance, one is the reconstruction of social welfare, two is the problem of poverty and the problem of large number of funds transfer, the three is the level of wages and living standards improve, four is the improvement of government work methods, the five is to continue to fight corruption. Finally, it discusses the impact of social resistance on the future of the society, such as the plight of anti-corruption movement, the problem of political rationality, the desire to improve and nationalism, the lack of institutional measures to combat social resistance, economic development will slow down the opportunity to reduce. 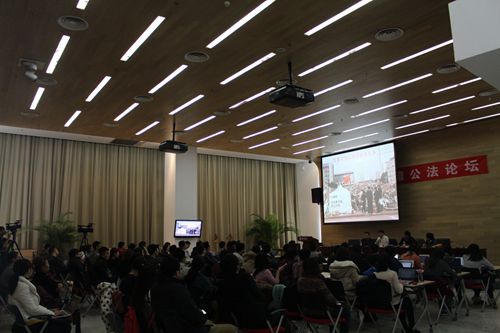 In talking with links, Professor Ren Jiantao affirmed the speaker's speech that the speaker to the reform and open policy, Chinese society to fight a macroscopic state the general description of a phased, this to our understanding of the evolution of social protest in China for nearly 40 years process, very helpful. Professor Yan Jirong analyzed the reasons of the social resistance from the three levels of macro, meso and micro levels, and put forward his own views and confusion in the study of social protest. 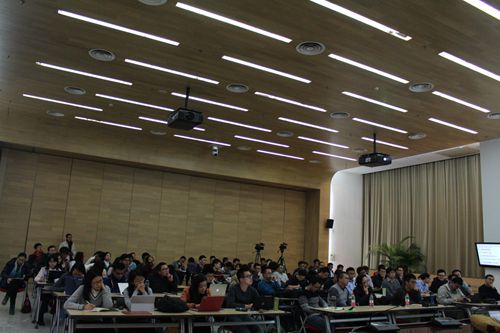 At free speech stage, the students discussed with active interaction, and made well communication with the guests, both rational thinking and case analysis.