The conference started at 9:30. Wang Xixin, vice dean of PKULS introduced the guests and showed his welcome as the host. 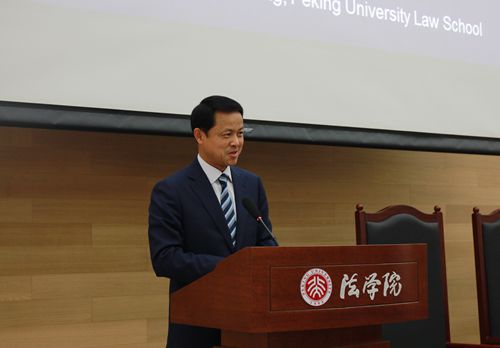 Then, Professor Zhang Shouwen, dean of PKULS made a welcome speech. Zhang Shouwen expressed his welcome and gratitude to the law experts and scholars. He pointed out that, since two different systems of law were involved in the conference, he believed that it would be enlightening to communicate through mock trails and seminars. Then, He Yaoming, dean of HKULS explained his understanding about the theme. After that, lecturer Anna Donovan from UCLLS said she was honored to join the conference. 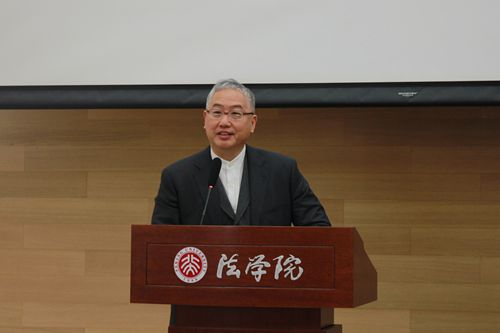 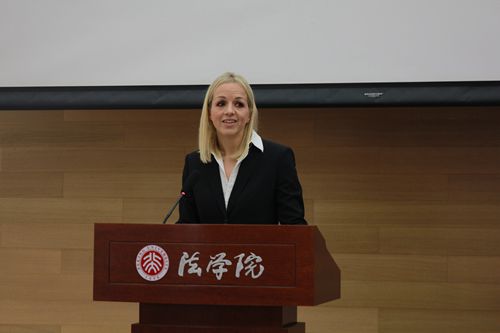 Then, signing ceremony of PKU-UCL LLM Scholarship was held. Zhang Shouwen, dean of PKULS and Anna Donovan from UCL signed the papers and took photos with two awarded students. 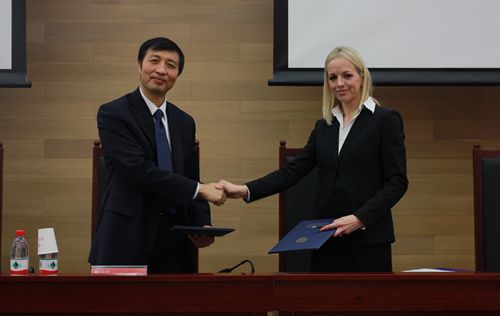 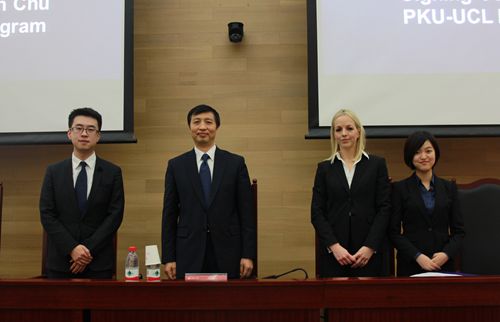 The mock trial officially started at 9:50. The case for the mock trial was“misconduct and bribery of civil servants and media contempt”. Three guests from UCLLS replayed the classic process of the trial. 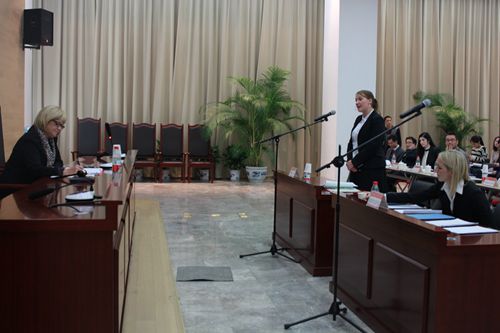 After the trial, it turned into Q&A section. Audiences put up a lot of questions, and the guests answered them patiently. 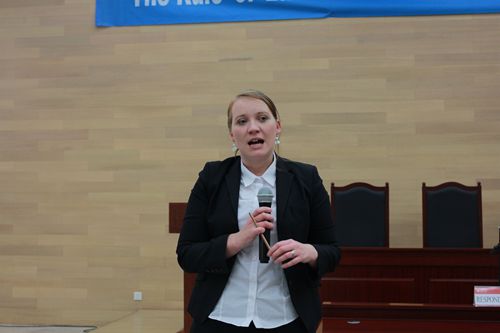 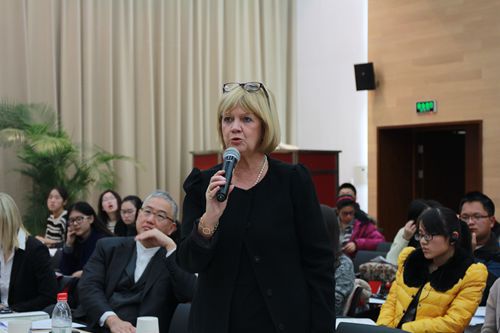 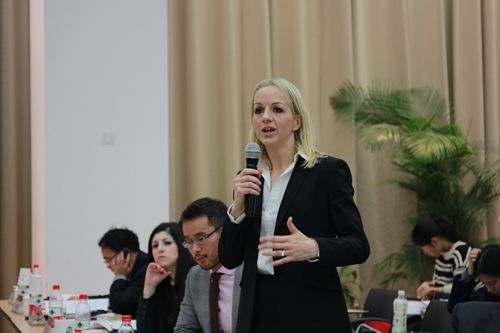 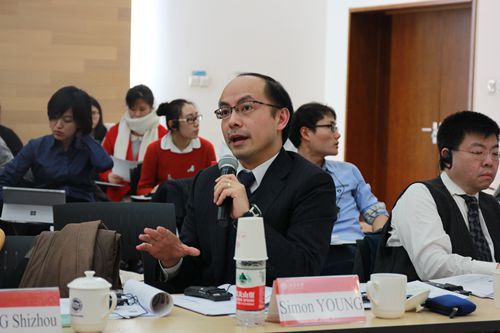 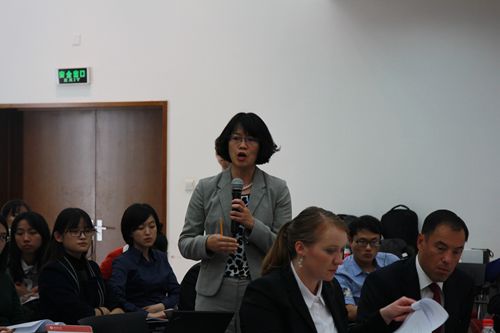 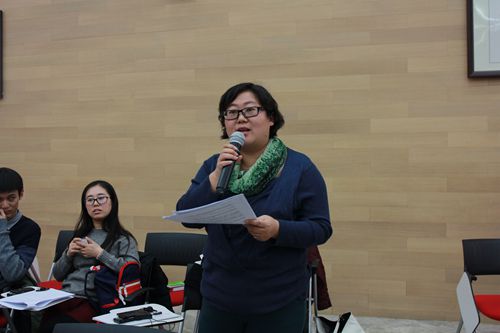 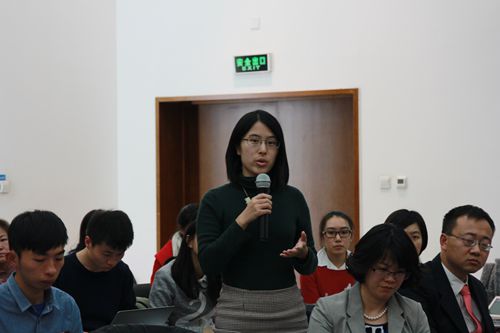 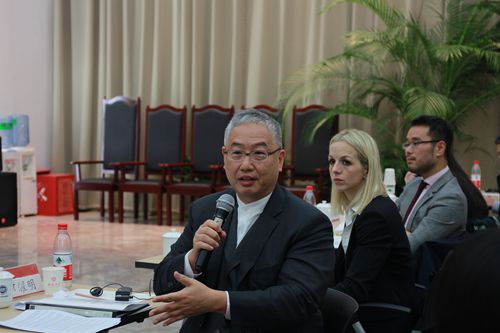 The seminar was divided into two themes. The first theme was “role of government by law and the court”, and the second theme was “crime of money laundering and bribery”.

The closing ceremony of the seminar was held at 5:00 in Room 307 of Koguan Building. Firstly, vice professor Hou Meng of PKULS gave a speech. He concluded the subjects of the seminar, expressed his hope of continuing cooperation, and expressed his gratitude to the participation of guests attended the meeting. Then lecturer Anna Donovan gave a speech. She said the seminar was of great signification. Last but not least, vice professor Hou Wenhao from HKULS gave a speech, hoping a closer cooperation relationship among the three schools. 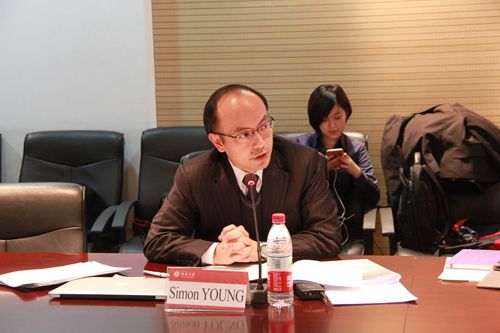 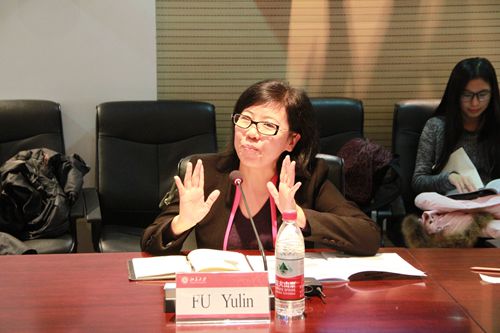 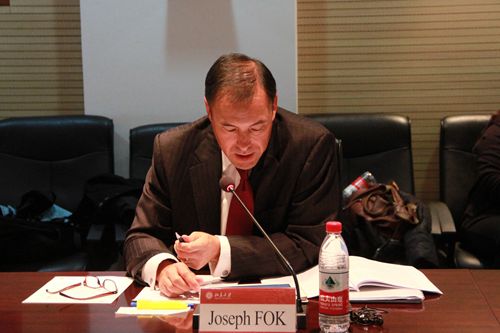 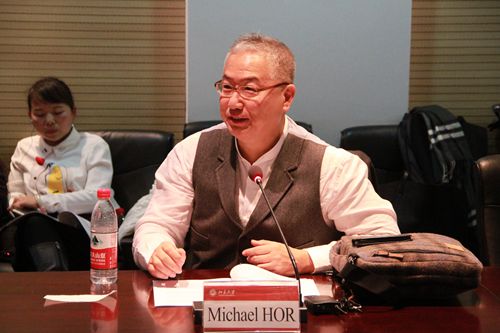 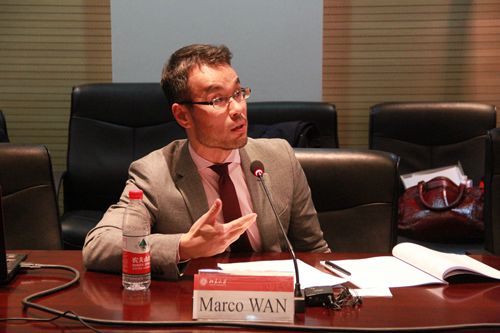 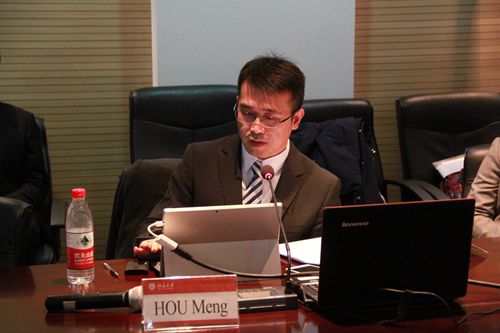 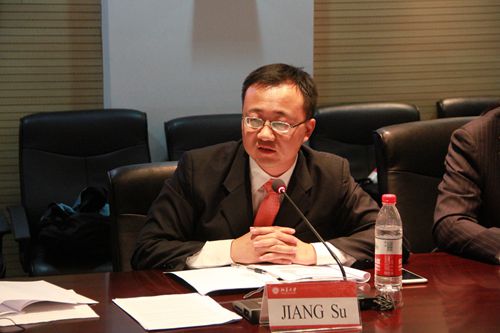 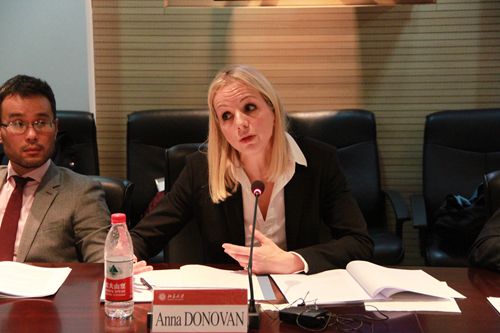 Among the conference, scholars from UCLLS, HKULS and PKULS shared current situations of law development in different districts. Through the comparisons, understanding of the theme was strengthened. Through the activity, three schools shared their academic opinions, strengthenedacademic communication, and promoted school cooperation, which was of great significance.