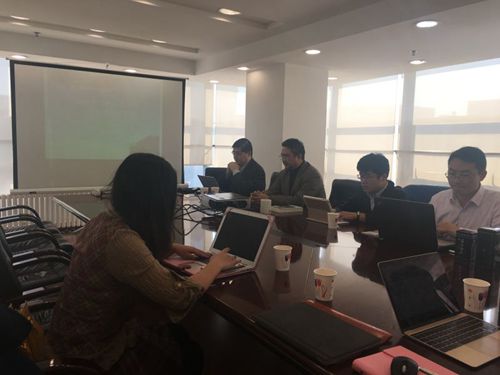 At the same time, professor Zhan introduced the academic achievement of professor Zhou and his continuous contribution in promoting education legal system on both sides of the Taiwan straits and expressed gratitude to professor Zhou for a lecture at Peking University.Subsequently, the official start of the lecture.

Professor Zhou first introduced the Taiwan’s legal system about the repeal degree according to the laws and regulations, and the corresponding penalty. Professor Zhou considers revocation of degree is an administrative sanction, a kind of formation disposition, invade benefit disciplinary action. When making the punishment decision ,we should only consider the points when awarding degrees should be considered ,not other unrelated factors. Professor Zhou then introduced the investigation procedure in the university internal homemade rules. After that, Professor Zhou made an introduction about the relationships between the following categories: academic judgement and administrative supervision, University autonomy and academic discipline, the general principles of the academic and disciplinary practices .

Then, the teachers and students asked Professor Zhou on the following issues: The effectiveness of the rules on which degree can be revoked, program design and the judgment standard, etc. Professor Zhou answered these questions carefully. At the same time, professor Zhan introduced the actual situation about the degree granting and revoking cases since the 1990 s, analyzed the similarities and differences in the entity law and procedure law about degree granting and revoking of The Mainland and Taiwan. 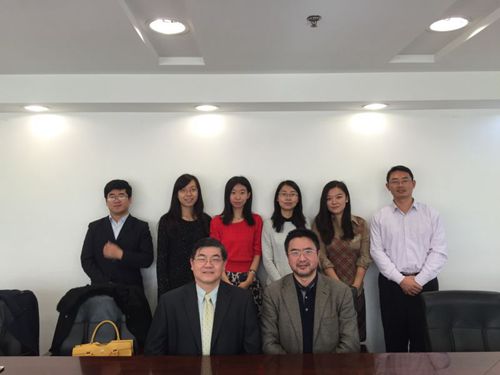 Finally, professor Zhan made summary comment and sent thanks to proffesor Zhou again. The lecture ended in a warm atmosphere.