On Nov. 2nd, 2015, Dong Baocheng, Professor of Taiwan National Chengchi University and National Taipei University of Technology，a Taiwan famous scholar of education law was invited by PKU Research Center of Education Law to give a speech named “Build Administration Due Procedure to Solve Legal Disputes about Taiwan Schools’ Syllabus”. The lecture was held at Room502, Chenming Building of PKU Law School.Zhan Zhongle, Professor of PKU Law School and the Dean of PKU Research Center of Education Law, was the host of the lecture. Zhang Ran, A.P. of PKU Graduate School of Education, was also presented as a guest speaker. Some postgraduates and PhDs of law school participated in the lecture. 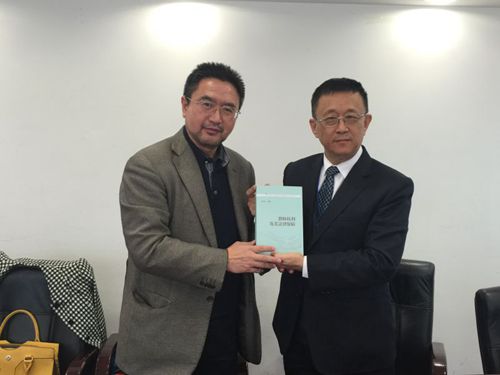 Professor Dong firstly introduced judicial examination system in Taiwan，and analyzed the necessity and the meaning of building administration due procedure. Besides, Professor Dong answered all the questions asked by the attendees. He also encouraged students to do further research in the education law field. 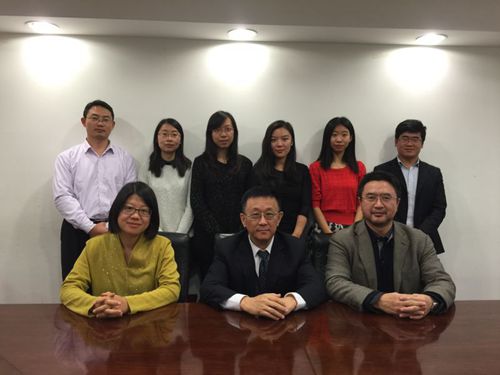 The participants fully discussed the concerning questions about the theme. The lecture was successfully held.

Translated by: He Xin