In Q&A section, Director Yang shared her opinion about the query to ability of patent law enforcement agencies. She divided the objection opinions into theoreticalaspect and practical aspect. As to practical aspect, the most prominent problem was about the enforcement ability of administrative agencies. Considering past and present situations, those agencies needed to adjust measures to local conditions.

In April, 2015, Draft Amendment of Patent Law (draft), presided over by State Intellectual Property Office, was formally announced, asking foropinions from the society. The motivation of modification is closely related to international situation, which is not only to attract technology investment, but also to tolerate the stress from intellectual property-well-developed countries like U.S.. The reason why frequency of modification of Patent Law is raised is that our country needs to finish the transition to an “innovation driven development” country as soon as possible. The 4th modification of Patent Law aims to solve a series of actual problems, including the orientation of protected object, cost in safeguarding the rights and interests, compensation volume, administrative disposal, law enforcement, and burden of proof. To promote the communication over the modification, we invited Yang Hongju, the director of State Intellectual Property Office, to give some opinions, hoping to make some contribution to the progress of patentsystem of our country. 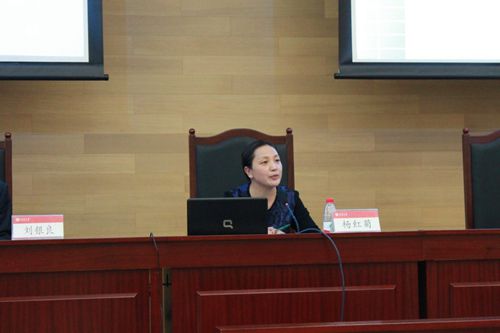 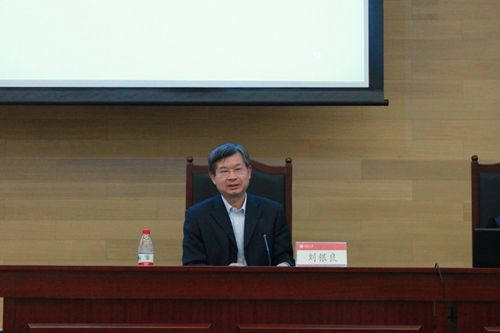 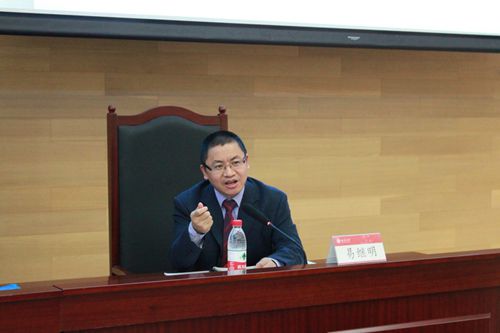 The lecture attracted a lot of students