In the lecture, Mr. John Coyne from Finnegan first introduced the latest development of patent lawsuits in the United States. Mr. Coyne pointed out that, since the American Innovation Act comes into force, the procedure of patent review by Patent Trial and Appeal Board (PTAB) of USPTO has some subtle change. Then Mr. Coyne introduced the latest cases in the recent controversial and hot areas in the past two years.

After the speaking of U.S. representatives, Professor Li Shunde, as a representative of China, made a detailed introduction of the chinese judicial protection development. After that Ms. Liu Xiaoyu shared her opinion in Nokia v. Hua Qin as well as the small i robot case in China. At last, as commentators, Pro. Liu Yinliang, Ms. Sun Bin and Mr. Yang Xuri conducted a long discussion with participants in hotspot problem like technology judge and double-track of judicial administrative litigation. The lecture extended 40 minutes and ended at 6:10 PM.

Introduction of the Lecture:

Patent judicial protection has currently entered a new stage. Lots of typical cases appear under the law practice in China and U.S., such as the Alice case in U.S., Nokia v. Hua Qin in China, small i robot case, Commil v. CISCO etc. These cases will be discussed in the lecture, with the hope of providing reference for the subsequent judicial protection and providing guidance to patent litigation for businesses. 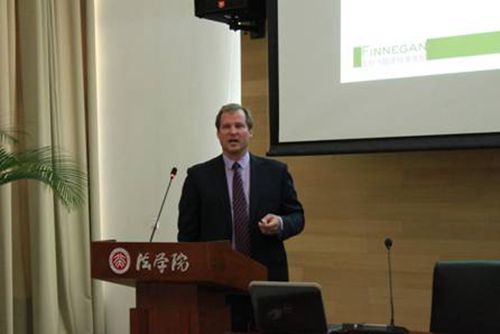 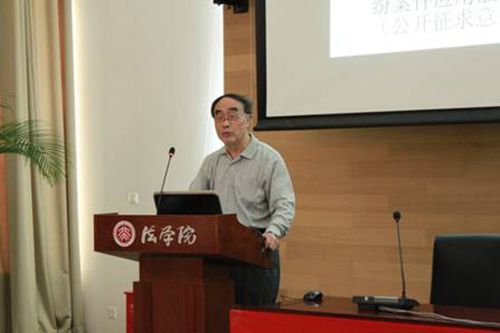 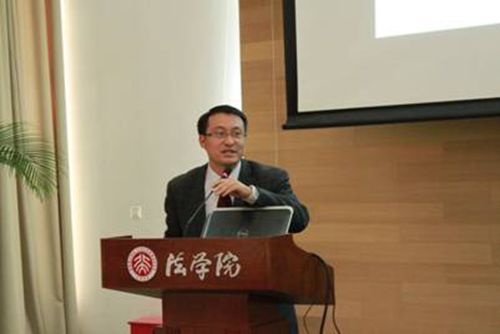 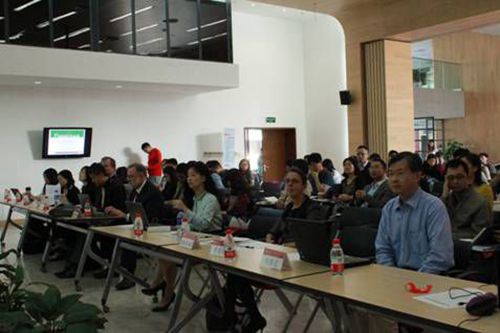