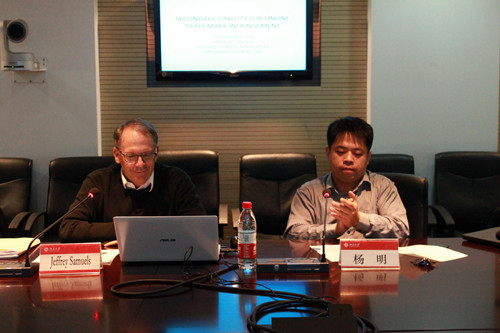 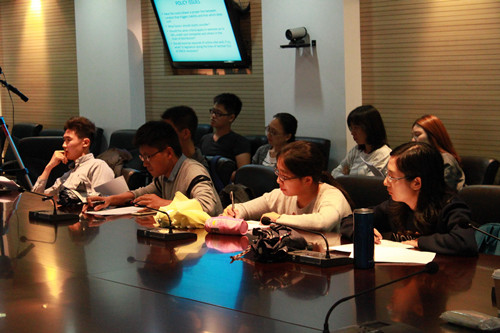 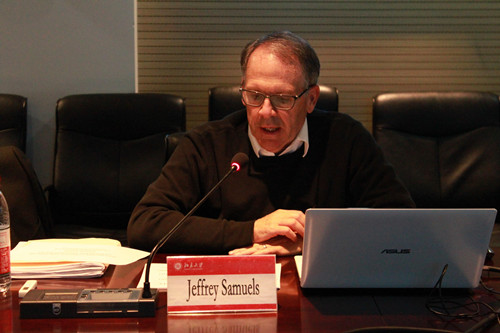 Professor Yang Ming made a comparison analysis as a conclusion combined with the contents of the Samuels, and expressed gratitude to Professor Samuels.The lecture ended in a round of applause. 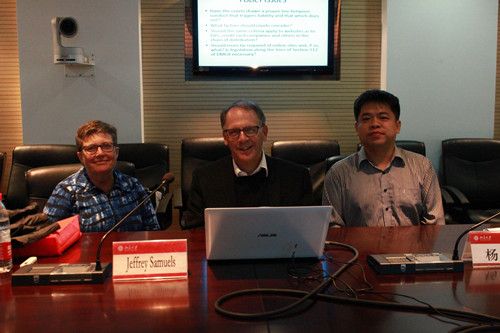 Jeffrey M. Samuels is the Director of The Center for Intellectual Property Law and Technology and the David L. Brennan Professor of Law. He teaches courses in Trademark and Unfair Competition Law, International IP Law, Introduction to IP Law, Trademark Prosecution, Current Issues in IP Law, IP Policy and Politics and a seminar in counterfeiting and piracy. Professor Samuels has particular expertise in the areas of trademarks, domain names and unfair competition. His bar admissions include Ohio, District of Columbia, Virginia, New York, U.S. Court of Appeals for the Federal Circuit and U.S. District Court for the Eastern District of Virginia. Professor Samuels served as the assistant commissioner of patents and trademarks of the USPTO from November 1987 to January 1993. Prior to joining the Akron Law faculty in 1998, Professor Samuels was an Adjunct Professor at George Washington University School of Law and George Mason University School of Law.