The Eight Hundredth Anniversary of the Magna Carta Seminar Held 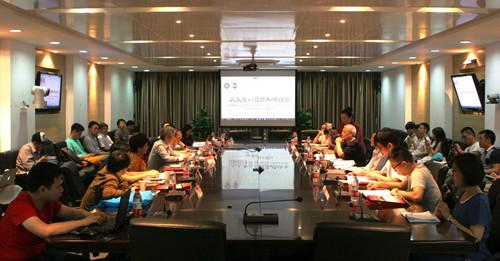 Workshop is divided into four units. According to the agenda, two academics respectively from law and history speak in each unit, then the participants discussed the remarks. In first unit researcher Honghai Li from Peking University Law Shool speak first. 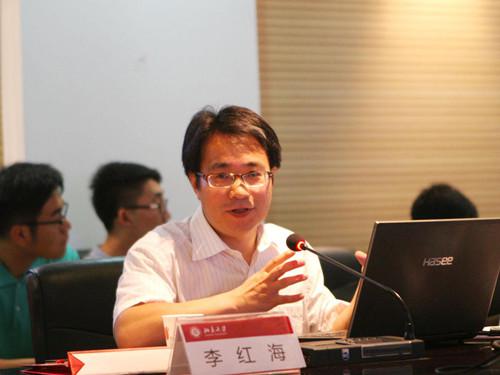 Teacher Honghai Li commit to research the British common law in long-term.His speech combed the background and process of the magna carta meticulously and uniquely. 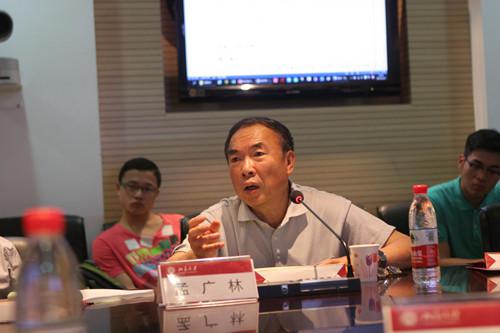 The speakers of second unit are Professor Guanglin Meng and Professor Yunxia Wang from Renmin University of China. He mainly expounded the historical background of the Magna Carta. In free-discussion stage, some teachers such as Associate Professor Feilong Tian from Beijing University of Aeronautics and Astronautics Law Shool did speak. The third unit discussion was held at 2 p.m.. This unit also arranged the dialogue between historical scholars and legal scholars. 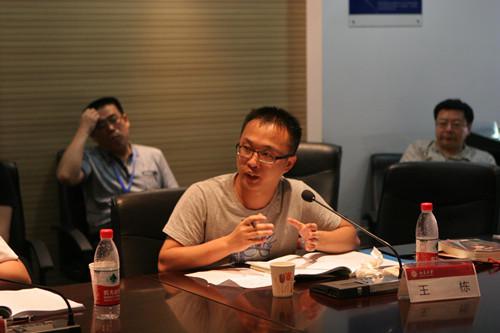 In the end of the seminar, teacher Weifang He made a summary statement. He thanked all participating scholars and further explained the value of Magna Carta, especially the practical significance of it. The whole workshop had a warm atmosphere and the discussions was profound and extensive.Participants generally felt that they have a great harvest.