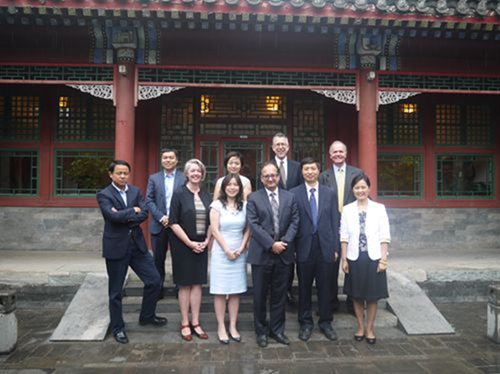 This visit was a great success, which was also the beginning of a new stage of cooperation between UC, Berkley Law School and Peking University Law School.