On June 5, the 24th Academic Salon “Legal challenge of Chinese Film and TV Industry” was held successfully in Room 307, Koguan Building, Peking University. The speaker of this salon is Song Haiyan who is the professor of Loyola Law School. 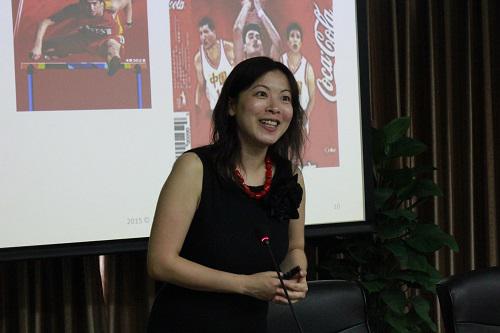 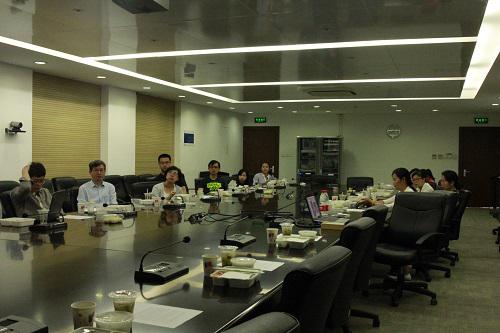 Later, teachers participating in the salon had a spirited debate about the protection of private, the period of personal identity rights and economic disputes of film. Other teachers expressed their opinion and came up with some questions. Then professor Song Haiyan answered them.

The salon ended up with heated atmosphere. The discussion in the salon offered significant ideas and directions for the study about the connection with film and TV industry and law, which is beneficial to promoting China's culture industry in line with international standards.