The guest speaker of that forum was Professor Henning Rosenau, from the Law School of Germany Universitat Augsburg. The theme of his speech was “Assume the Victim that Concent in Criminal Law ”. Pro. Rosenau’s wife also attended in the forum.Peking University Law School Professor Liang Genlin oosted the forum. 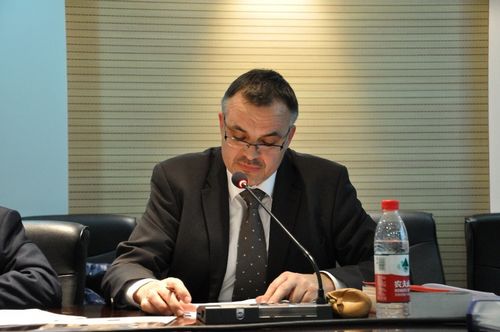 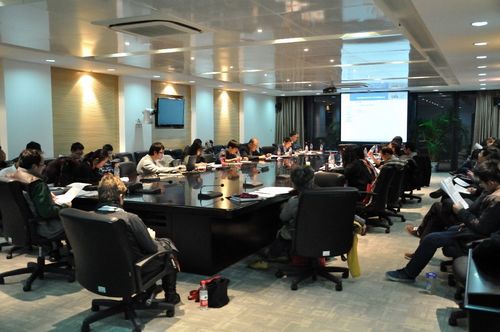 In the end of the forum, Professor Liang Genlin gave the conclusion speech and thanked Professor Rosenau for giving his speech. The forum ended in pleasant atmosphere at 9:30 p.m. 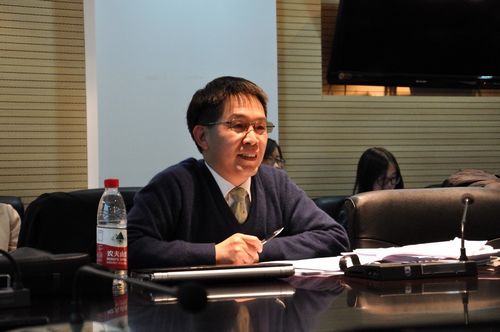