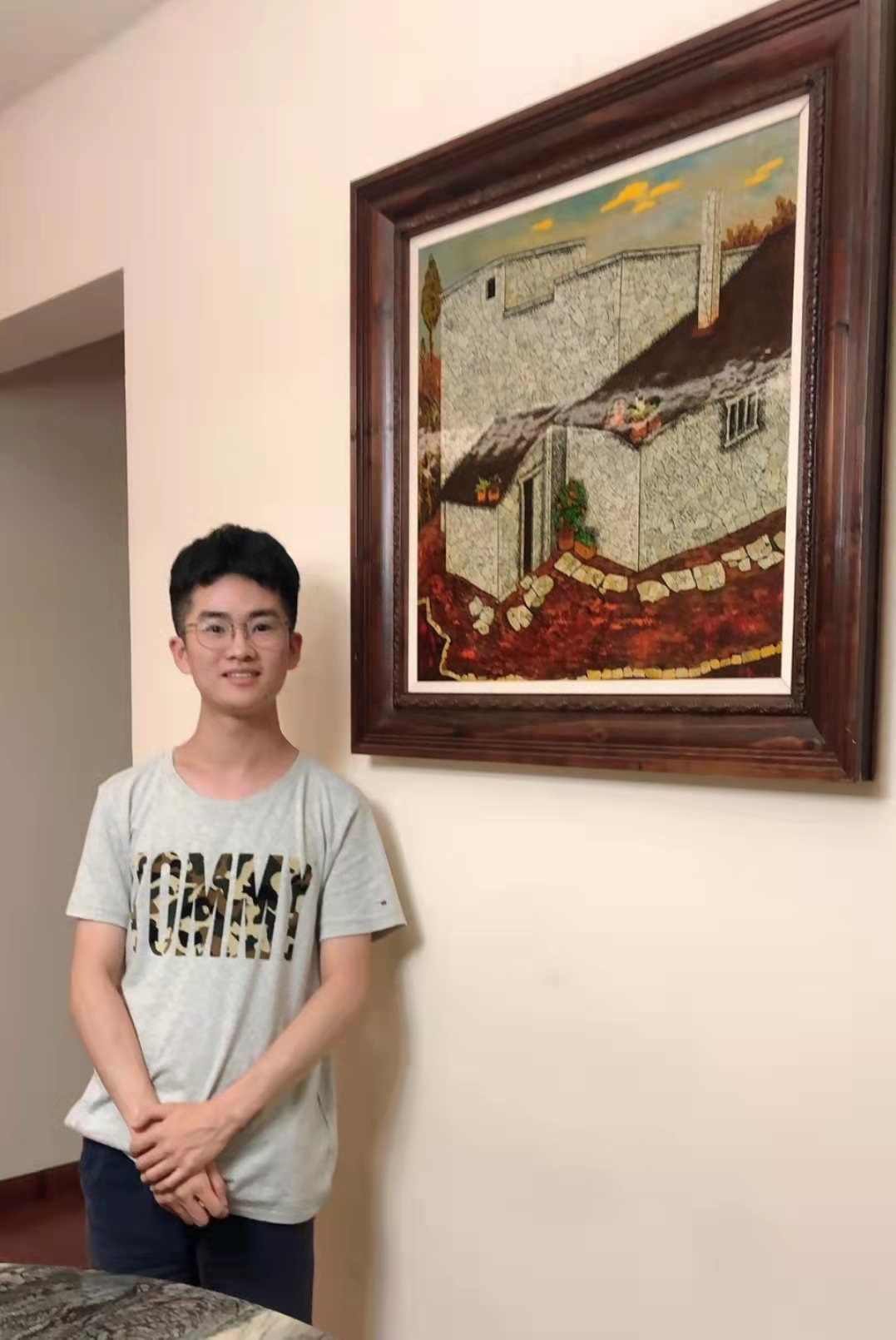 In the future, Peking University Law School will continue to deepen the study and implementation of Xi Jinping Thought on the Rule of Law. It will continue to enhance the internationalization level of teaching, research, and talent training. With national ingenuity and an international perspective, it will take the historical mission, the future world, and the concern and resolution of Chinese issues and world issues as its goals of internationalization. It will strive to enhance the students' internationalization quality and leadership abilities, guide them to gain a foothold on the land of China, to tell the story of China, to spread the wisdom of China, and to make contribution to leading in globalized legal education and cultivating outstanding rule of law talents with firm ideal and conviction and broad global vision.