On the afternoon of December 3, 2021, the 19th CIETAC CUP International Commercial Arbitration Simulation Arbitral Tribunal Debate Competition came to an end. After fierce competition, the Peking University team stood out from 75 participating teams, continuing the excellent results of Peking University team in the competition in recent years and winning the championship for the second time in nearly four years. At the same time, Li Jiayi, the 2019 Master of Laws of Peking University, won the title of "Best Debater" in the finals and round robin, and Su Jingyao, the Juris Master in 2020, won the title of "Best Debater" in the semi-finals and quarterfinals. 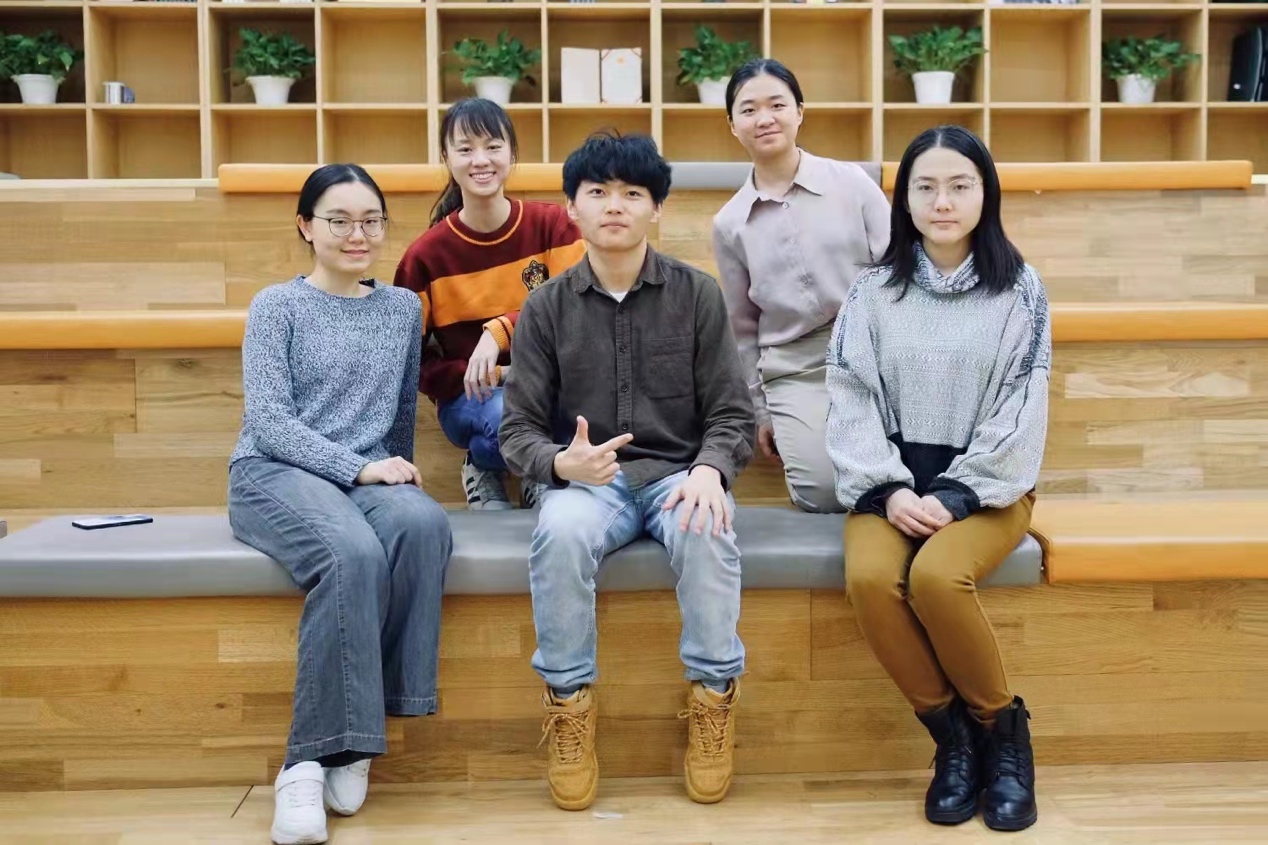 Photo 1: Group photo of the team

Gao Wei, the associate professor of PKULS, is the instructor of this competition team. The captains are Li Jiayi, Master of Laws in 2019, Su Jingyao, Juris Master in 2020, and Tang Chenxue, Yan Shiwei and Li Fanglin, undergraduates in 2019. Since the announcement of the Japan Trade Center on October 8, 2021, the members of the Peking University team have efficiently completed legal search, pleading writing and court defense competition in a limited time of about two months. In the five-day competition, the players performed well in the round robin, successfully entering the knockout stage with the sixth place in total points, and reached the finals after playing against Nanjing University and South China University of Technology respectively. In the final, the Peking University team calmly and responded flexibly against the East China University of Political Science and Law team, and finally won the championship of this year's Trade Middle School Cup. This is inseparable from the strong support of Peking University Law School for international mock arbitration competitions, the careful guidance of instructors and coaches, and the support and help of previous team members. It is a full affirmation of the hard work and high-level performance of all participating players and a successful demonstration of the combination of learning and practical teaching. 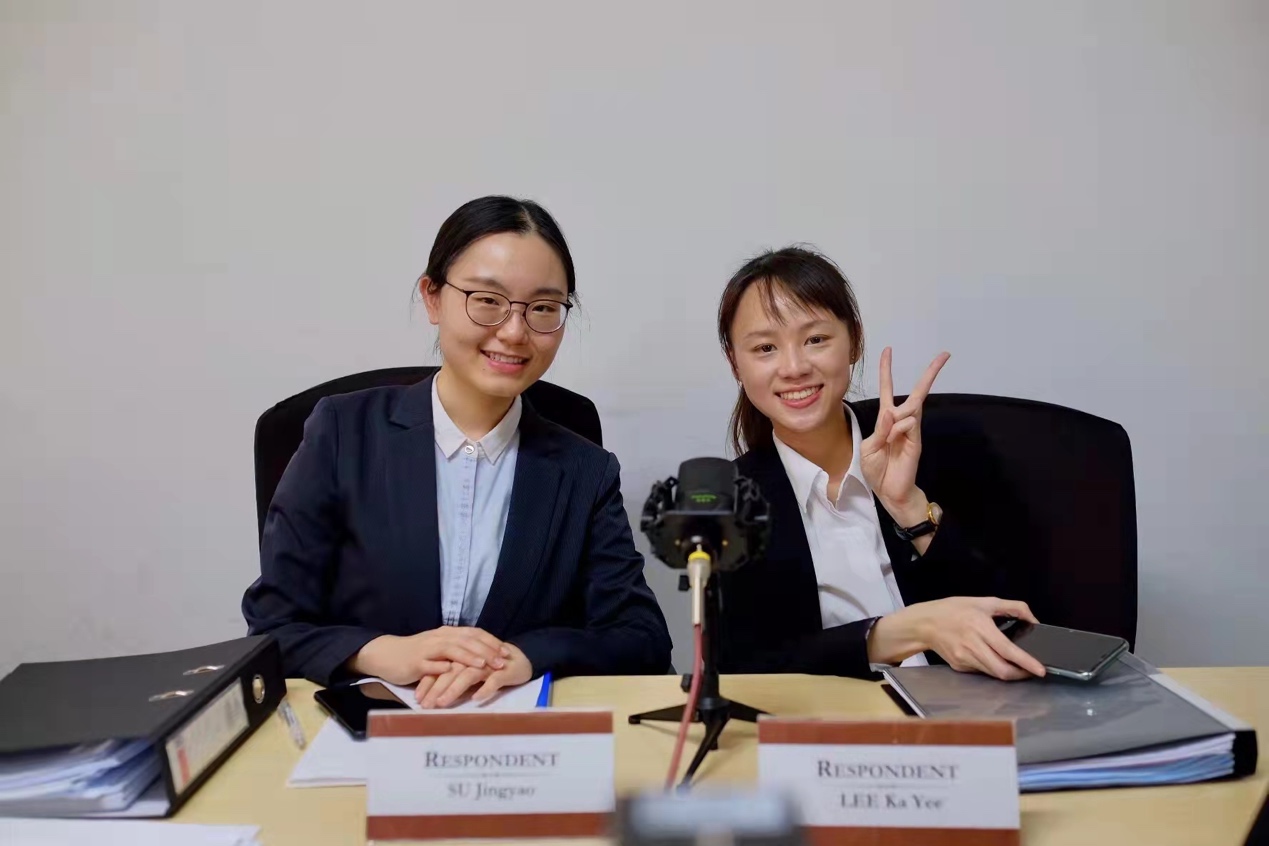 The CIETAC CUP is organized by the China International Economic and Trade Arbitration Commission. It is both Willem C. The domestic trial of Vis Moot International Commercial Arbitration Moot Debate ("Vis Moot") and the world's first pre-match match recognized by Vis Moot. It uses the same case and arbitration rules as Vis Moot, and the language of the competition is English. The CIETAC CUP of this year attracted colleges and universities from the United Kingdom, Malaysia, Uzbekistan and other countries to sign up for the competition for the first time, and the number of teams and members reached an all-time high.

In the future, PKULS will continue to study and implement Xi Jinping's Thought on the Rule of Law in depth. It will take the comprehensive literacy of being proficient in and able to participate in shaping international rules, handle foreign-related legal affairs calmly, and participate in international cooperation and competition as the goal of cultivating foreign-related legal personnel, and guide young students to actively undertake historical missions and look forward to Come to the world, care about solving China's problems and world problems, and make positive contributions to enhancing China's voice and influence in international legal affairs and global governance.