From June 7th to 27th, the International Criminal Court Moot Court Competition 2021, jointly sponsored by The Grotius Centre for International Legal Studies at Leiden University and the International Bar Association, was held online among 81 leading universities and colleges in more than 50 countries and regions.

In this March, the team of Peking University stood out from nearly 50 teams of prestigious law schools in the domestic competition of the 2021 ICC Moot Court Competition, winning the overall champion of China and the "Best Memorandum," qualifying for the international competition. 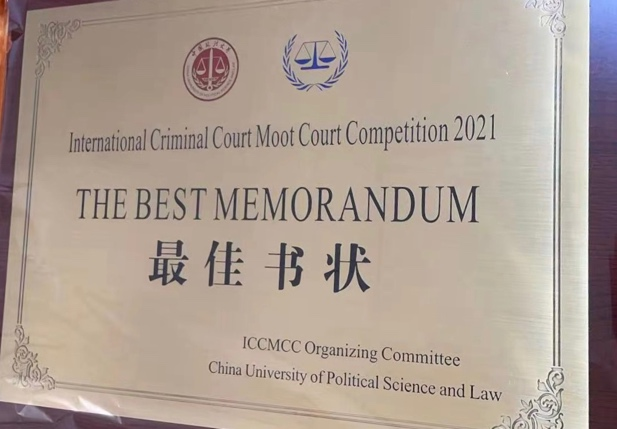 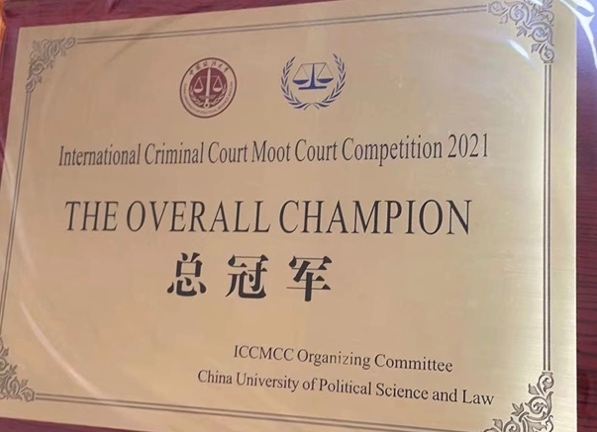 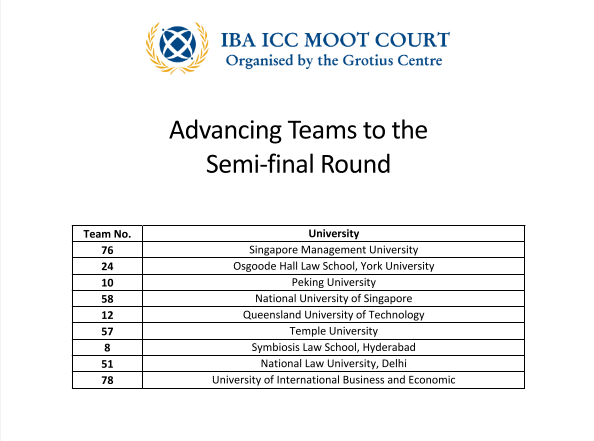 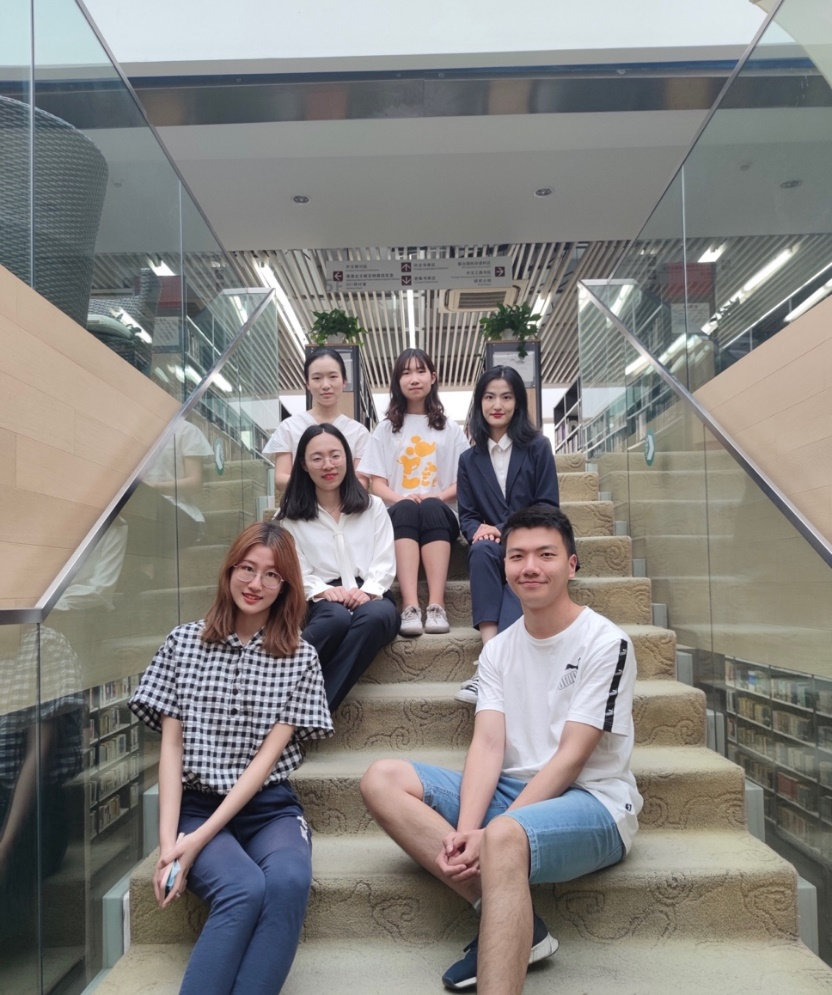 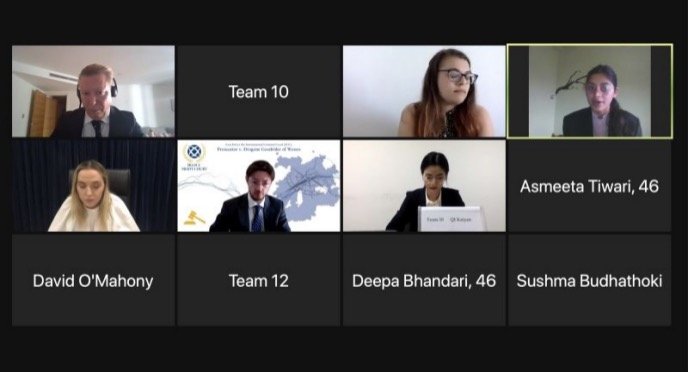 The Peking University team's success is due to the care and support of the leaders of law school, the careful guidance of Prof. Zhang Kangle and other teachers, and the valuable help and support of Chen Haiwen. The School's Youth League Committee and other departments provided adequate logistical support and moral support for the team members. 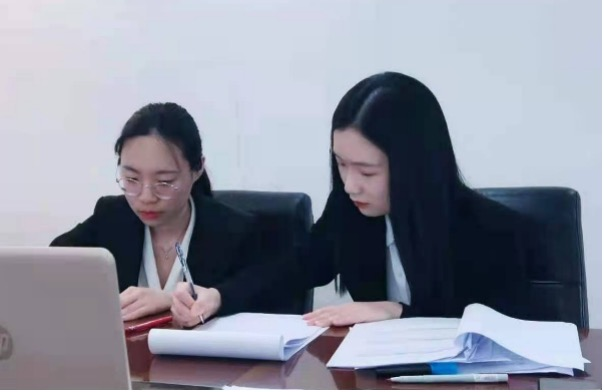 The historic achievement won by the students at Peking University Law School in this competition recognizes the adequate preparation for the competition and the high-level performance of the team. It reflects the solid theoretical teaching foundation, outstanding practical education level, and the outstanding achievements made by Peking University Law School in steadily promoting the cultivation of foreign-related talents and internationalization construction. We wish the Peking University team continued efforts in the future and even more outstanding results in the International Criminal Court Moot Court Competition!