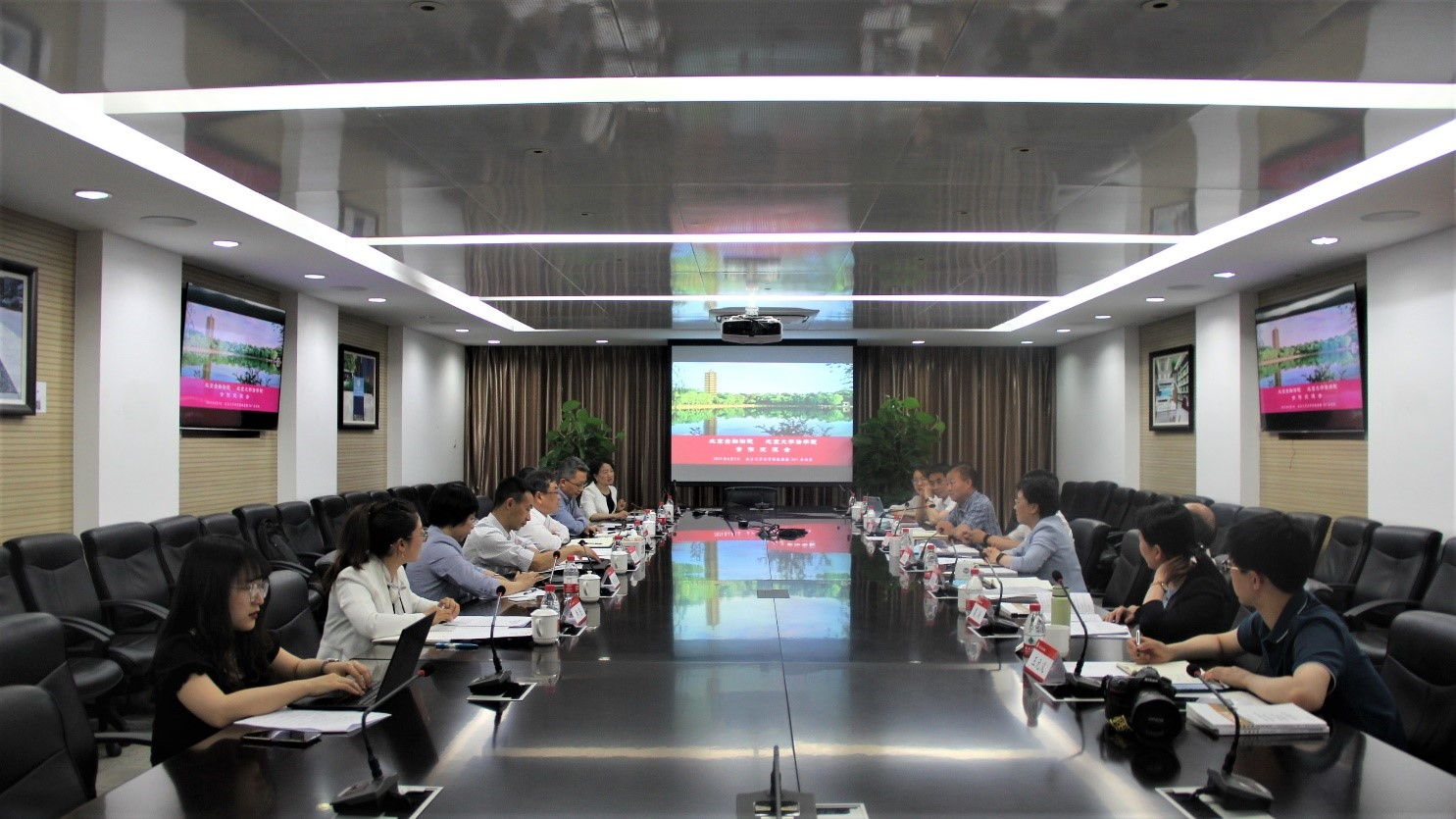 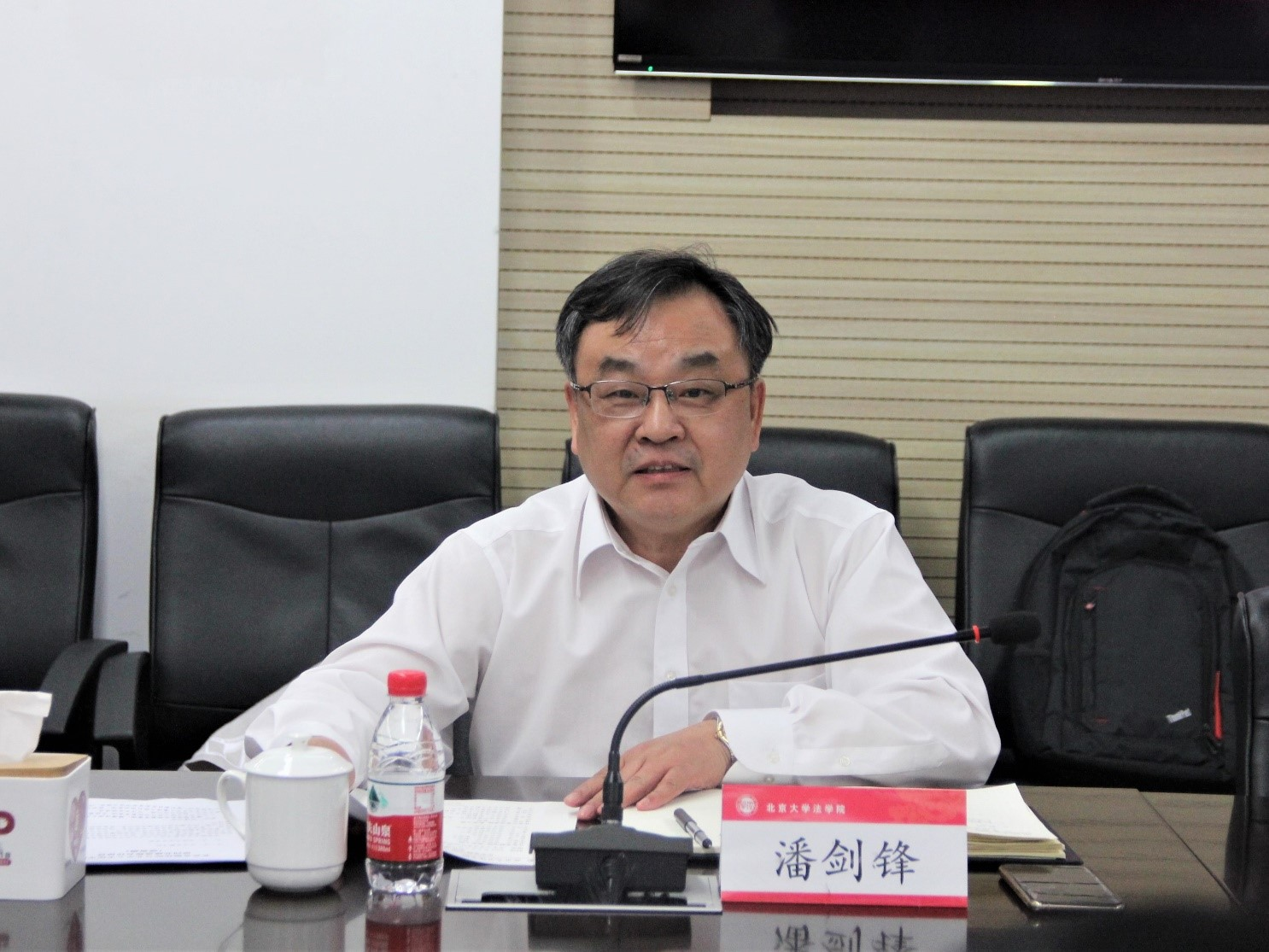 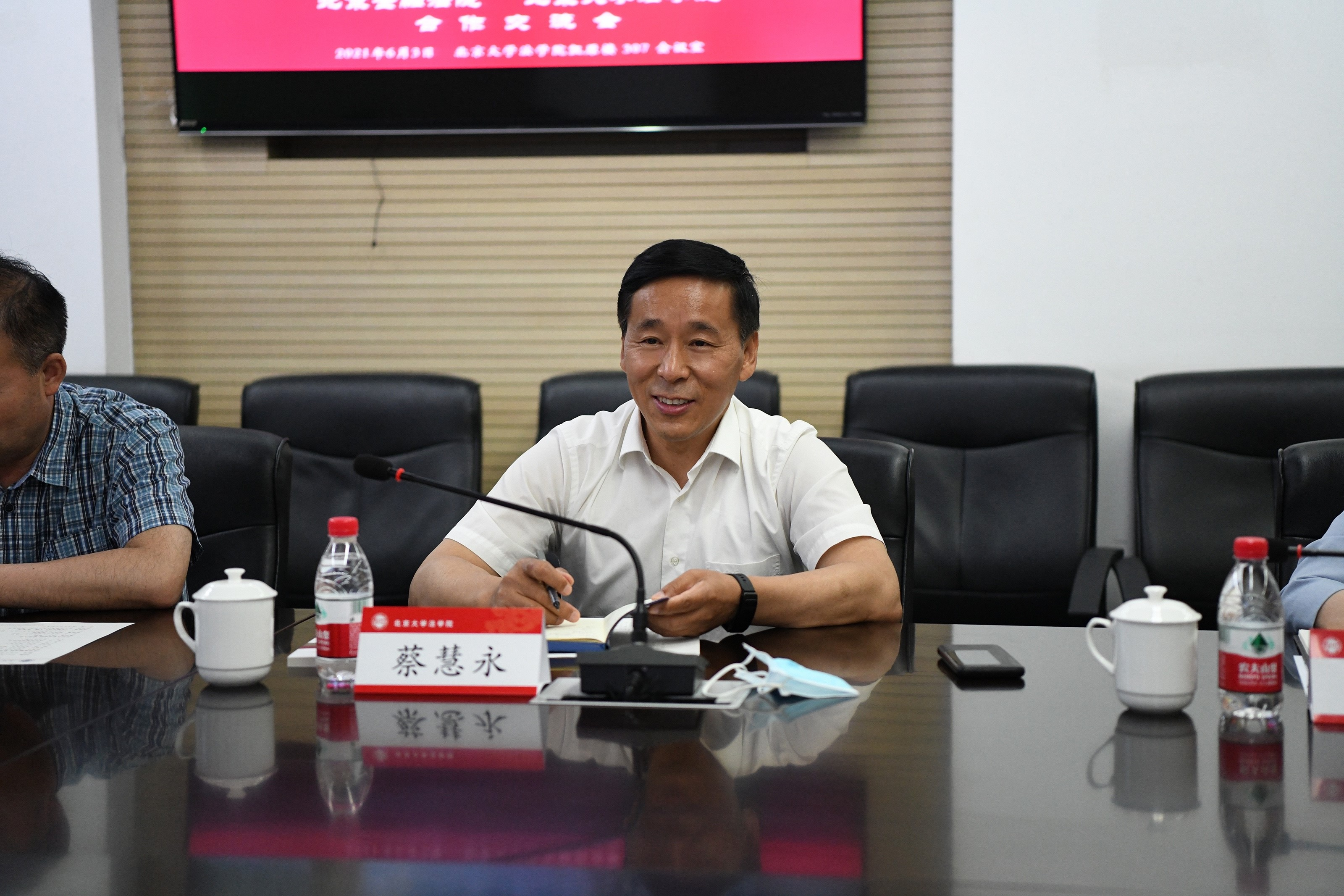 Following that, the two sides had detailed, in-depth and fruitful exchanges on cooperation issues. After the conclusion of the exchange, the two sides visited the Law Library and the Party Committee of the Law School to commemorate the centenary of the founding of the CPC as well as the themed exhibition "Glory to the Academy". In the end, all the participants took a group photo as a souvenir; the event was concluded successfully. 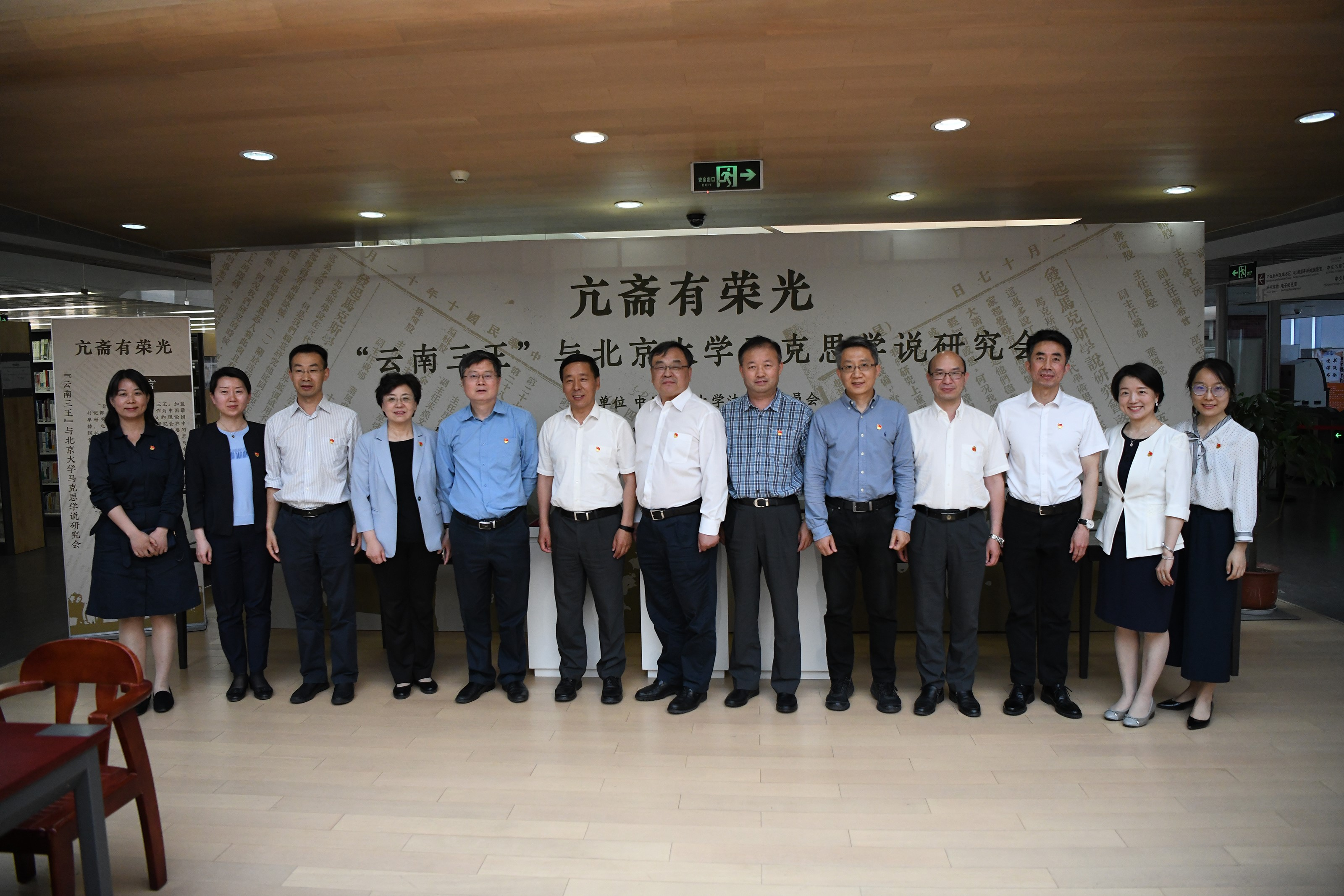 This exchange will promote the collaborative construction, resource sharing, and exchange and cooperation between Peking University Law School and Beijing Financial Court, deepen the two-way exchange and cooperation between people's courts and universities in the capital, and help cultivate high-quality and inter-disciplinary personnel responsible for hearing financial cases and law enforcement of laws who know both laws and finance, so as to jointly contribute to the rule of law of the financial industry.