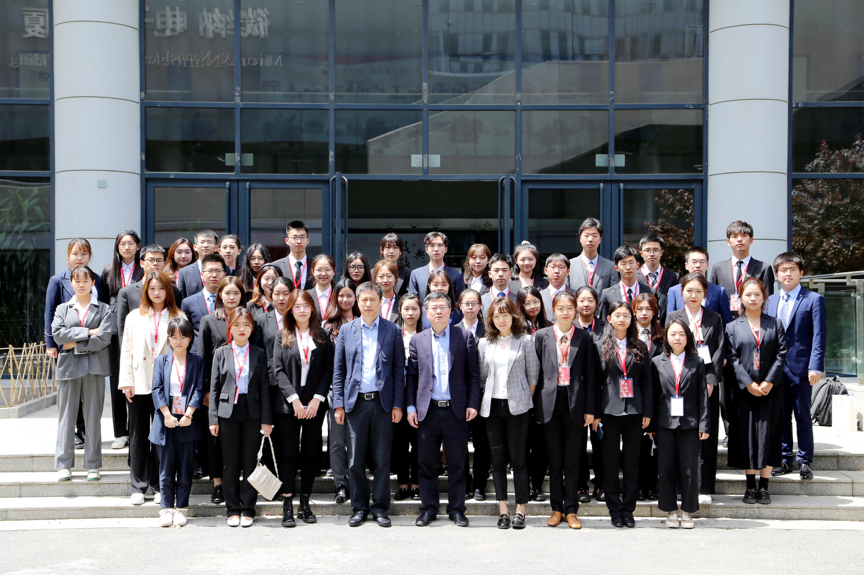 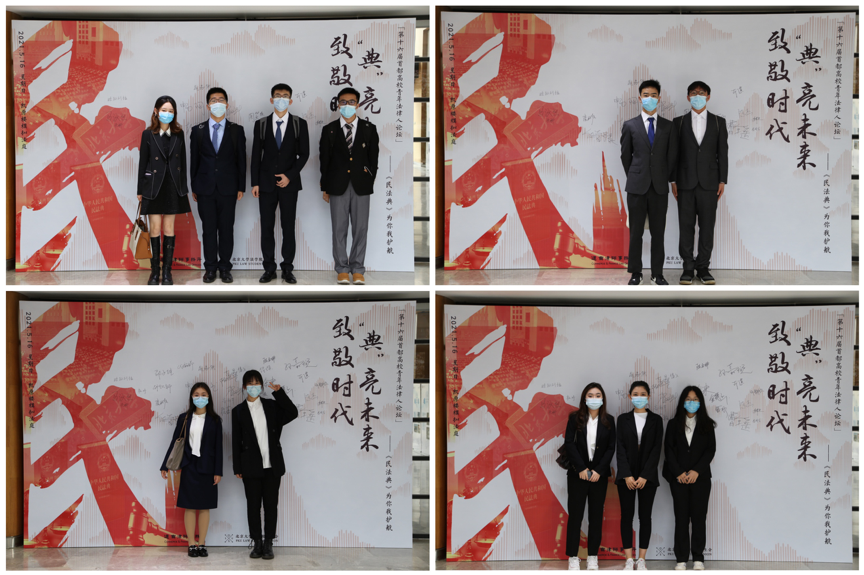 Delegates signed their names and took photos at the signature wall

At 9 a.m., Shi Shi delivered a speech, welcoming the guests and representatives of students from various universities. Subsequently, Lawyer Liu Chundong, a guest of the forum, delivered a speech. Lawyer Liu recalled his studies at PKULS, introduced the historical significance of the promulgation of the Civil Code of the People's Republic of China and the importance of the independent compilation of personality rights. 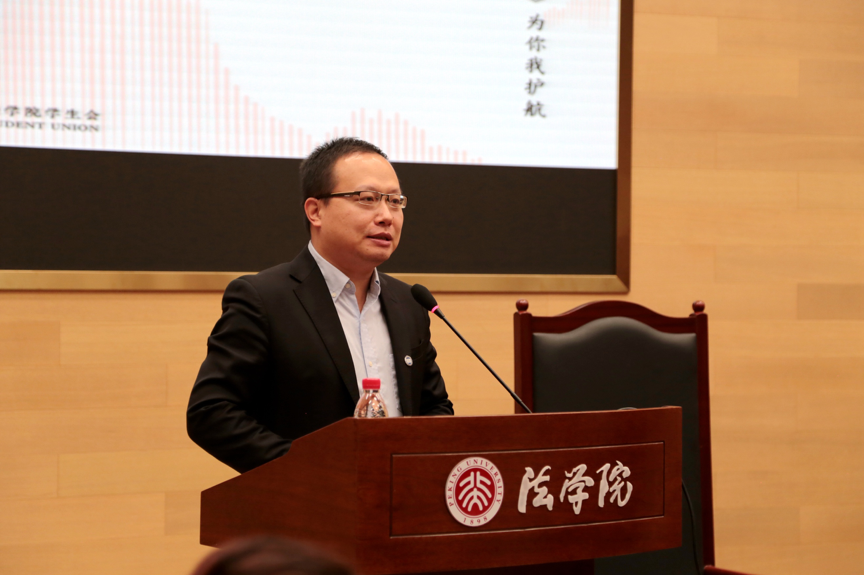 In the first half of the forum, Professor Liu Kaixiang gave an excellent lecture on "Interpretation of the Main Contents of the Personality Rights". Starting from the historical evolution of civil legislation, Teacher Liu explained the legal nature and structural arrangement of the part of personality rights, and explained the main contents and characteristics of the part of personality rights with examples of the right to life, privacy and honor. 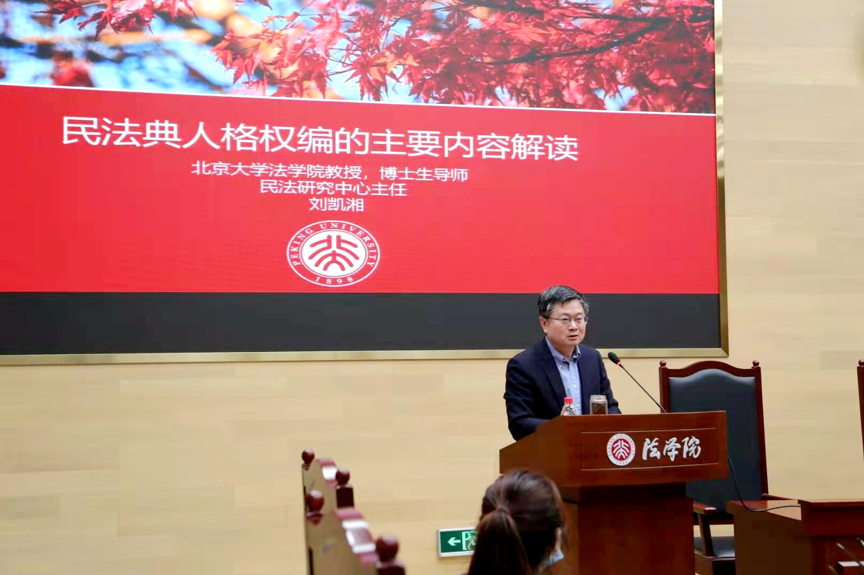 In the second half of the forum, Chen Fangyuan, a student of PKULS, gave a display to the delegates, introducing the arduous process of Chinese law people’s determination to fight for the rule of law. The pioneering spirit and dedication of the predecessors deeply touched everyone present.

Lawyer Liu Chundong presented a wonderful practical lecture to the students. Lawyer Liu explained the significance and value of the part of personality rights in judicial practice and the important role it will play in the future by introducing five cases that have attracted much attention in recent years.

Finally, Yang Shumiao, Chairman of the Student Union of PKULS, made a statement. She expressed sincere thanks to all the guests and delegates for their coming and sincere congratulations on the smooth holding of the Forum. She said that contemporary youth, facing the responsibilities entrusted by the times and the state, should adhere to correct and innovate, strengthen professional learning, and contribute to the construction of China's rule of law with solid ability and accomplishment.

The Forum focus on hot professional issues, explores the organizational construction and career development direction of law students, and invites top theoretical and practical workers to teach and solve doubts for young legal people. After more than a decade of precipitation, the Forum has become a normalized platform for strengthening communication and enhancing friendship among students in capital law schools.