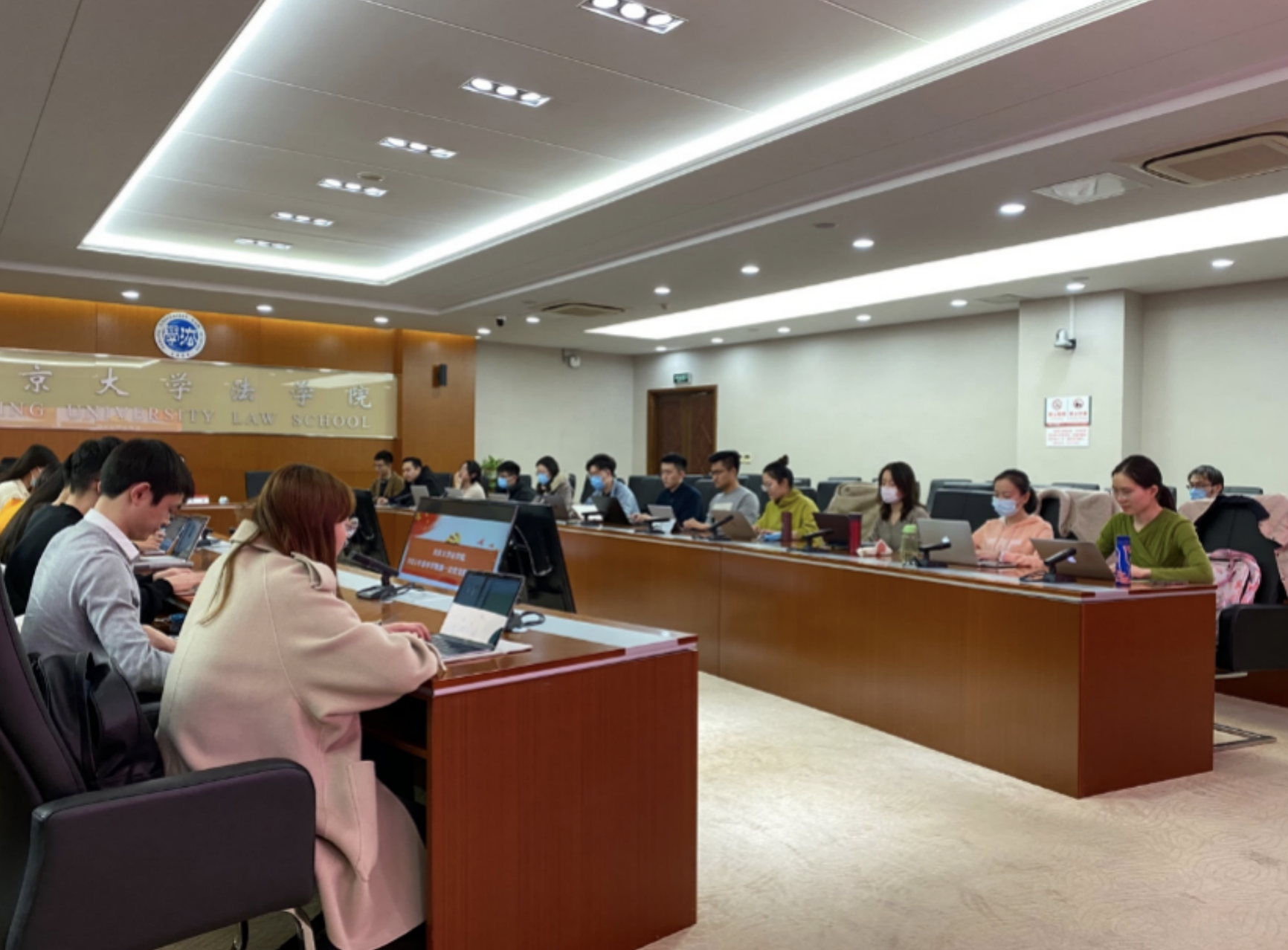 First of all, Shi Shi emphasized the importance of this meeting and introduced the key points of the student party building work this semester. He emphasized that this meeting is not only the first Party Branch work meeting in the new semester, but also a mobilization meeting for the Student Party Branch of Law School to carry out Party history study and education and commemorate the 100th anniversary of the founding of the Party. Shi Shi stated that the Party Branch Secretaries should clarify the unique historical significance of the centenary of the Party, and accurately convey it to the branch members, and seize this important historical opportunity to promote the Party building of the Law School’s students. Achieve more practical results in educating people.

Shi Shi introduced the college Party member development plan in 2021 in detail, and pointed out that it is of great historical significance to recruit Party members on the occasion of the 100th anniversary of the founding of the Party. Party Branch members should actively communicate with branch members to ensure that one is mature and develop one. The work procedures for recruiting Party members must be strictly implemented, work discipline must be strictly enforced, and the quality of recruiting Party members must be ensured to deliver high-quality fresh blood to the Party in a responsible manner. The Party Secretary must strictly control the development materials, follow up the development progress in a timely manner, pay attention to the function of educating people in the development process, and continuously improve the political standing and historical responsibility of the students to be developed.

Finally, Shi Shi arranged for the student’s Party Branch organization and the Party’s centennial series of activities, asking the party branch to earnestly study and implement the spirit of the Fifth Plenary Session of the 19th Central Committee of the Communist Party of China, focusing on the spirit of General Secretary Xi Jinping’s series of important speeches, carry out the "three meetings and one lesson", combine the study and education of party history and the theme of welcoming the 100th anniversary of the founding of the party to start organizational life, learn party history, understand ideas, do practical things, and create new situations, and pay attention to the systematic, flexible, and In-depth, to learn history to be clear, to increase the credibility of history, to respect morality, and to practice history. According to Shi Shi, the college will carry out the "Seven Ones, Seven Tens, Seven Hundred" series of activities with the theme of "Don't forget the original mission, keep in mind the mission, learn the history of the Party, inherit the tradition, and strive for a new era of youth", covering theoretical studies and demonstrations. Leading, practical activities and other aspects, each party branch must follow the unified deployment of the school and the college, improve ideological understanding and political position, complete various tasks of party history learning and education with high standards and high quality, actively mobilize, strictly implement, and carefully organize a series of activities to commemorate the centenary of the founding of the Party. 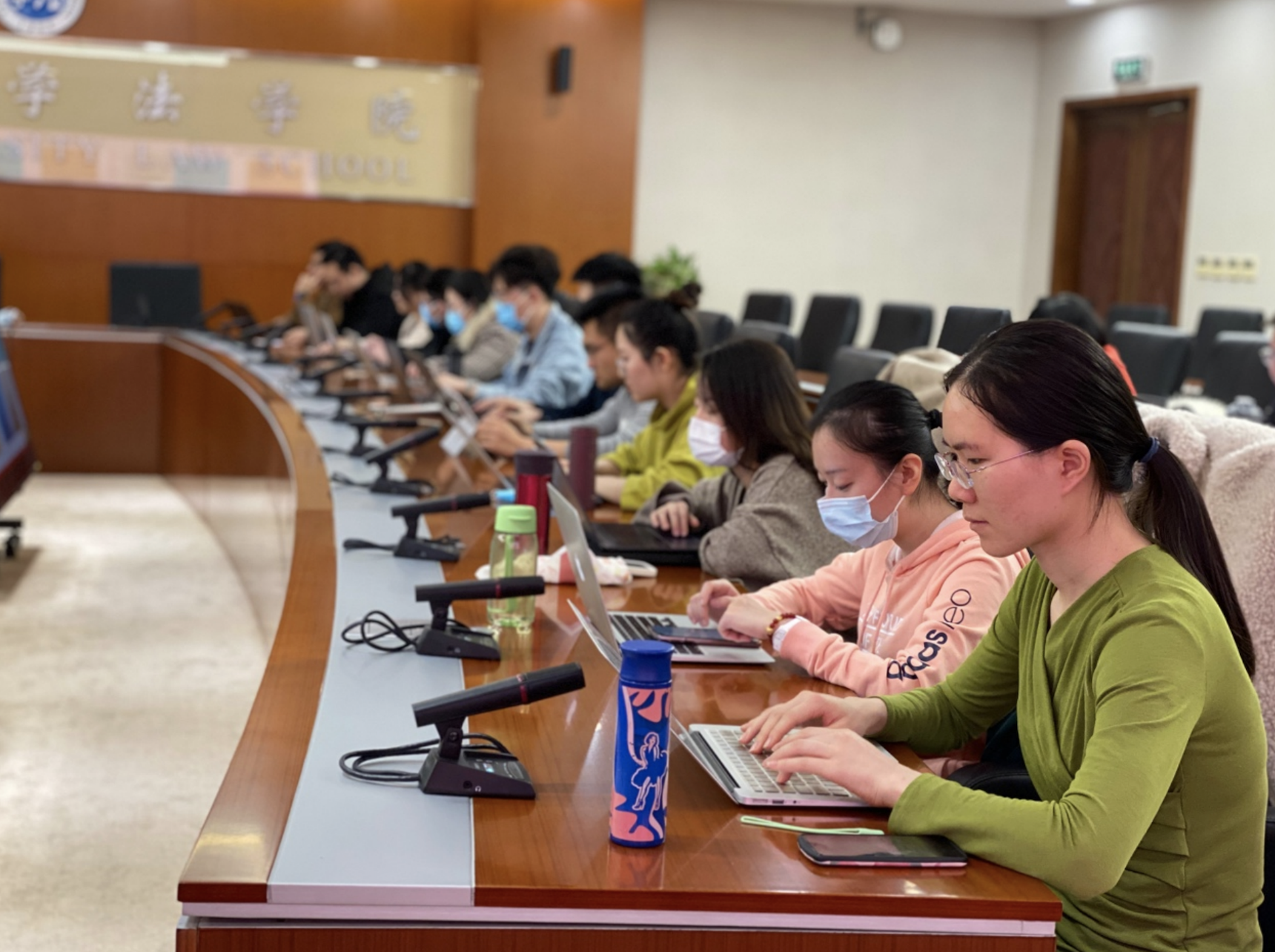 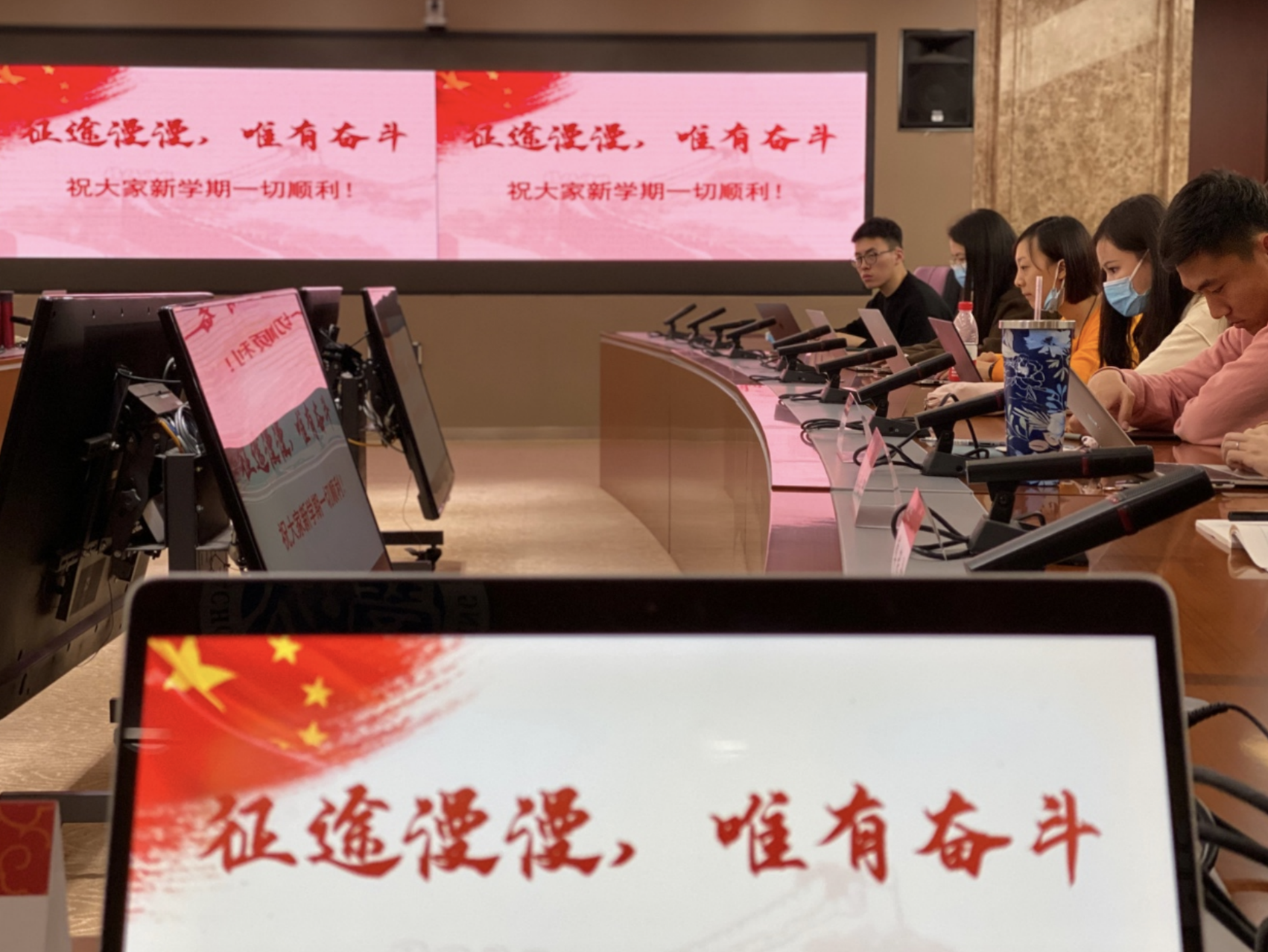 President Xi Jinping pointed out that the one hundred years of our Party is the one hundred years that we are committed to fulfilling the original mission, the one hundred years that we have laid the foundation and the foundation, and the one hundred years that we will create brilliance and open up the future. Looking back on the road of struggle in the past and looking at the road ahead, we must study and summarize the Party’s history well, and carry on and carry forward the party’s successful experience. This work mobilization meeting closely focused on studying the spirit of the General Secretary’s speech, deployed and implemented the work requirements of the school and college Party Committees, strengthened the initiative and standardization of the college Student Party Secretary, and consolidated the ideological foundation for the Party building work of the grassroots students in the political year. It provides a solid guarantee for the study and education of Party history and the full development of the work to commemorate the centenary of the founding of the Party.