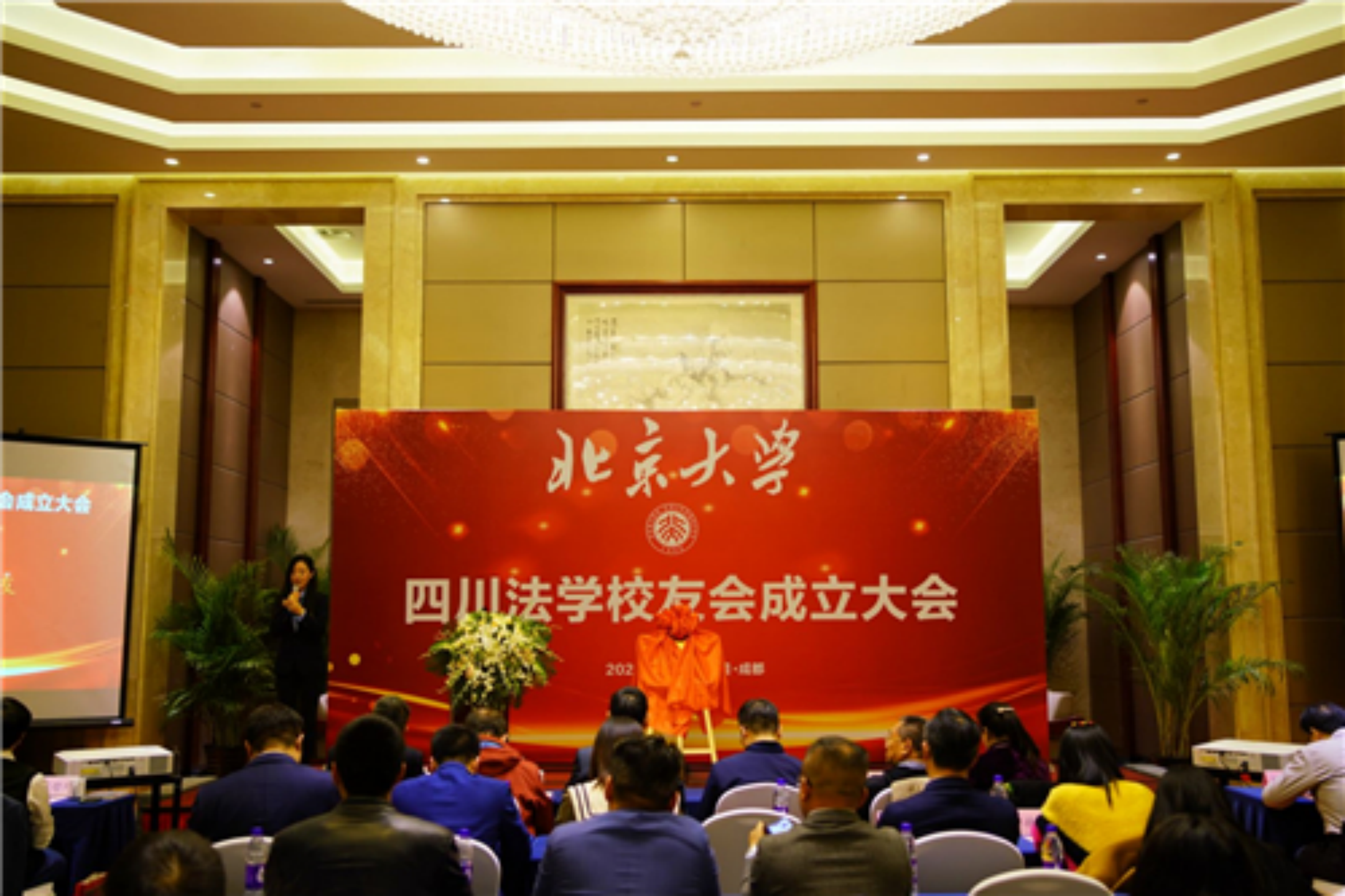 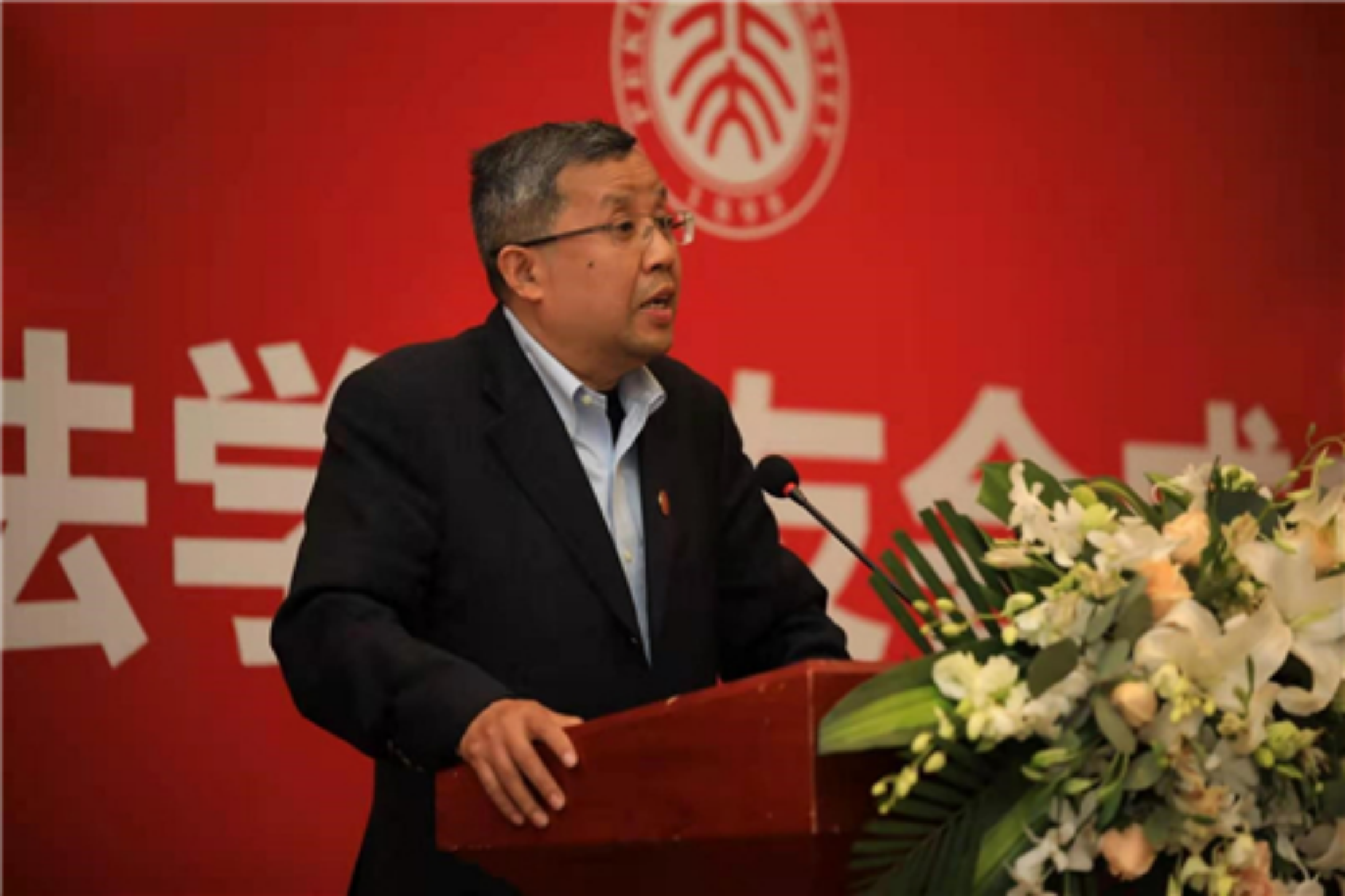 The committee leader Duan Lin did the preparatory work report

The President Duan Lin pointed out that Roberto Unger has said “What law students want is not just a job, they hope to find a realistic way to achieve revolutions.” “The Alumni Association will launch various academic forums, career salons and public service activities actively, which are guided by the spirit of Peking University and based on practice, to cultivate alumni relationships and promote communication and cooperation, hoping that every alumnus can make a contribution to PKU and Sichuan Province in their own way and through their own talent”, he said. 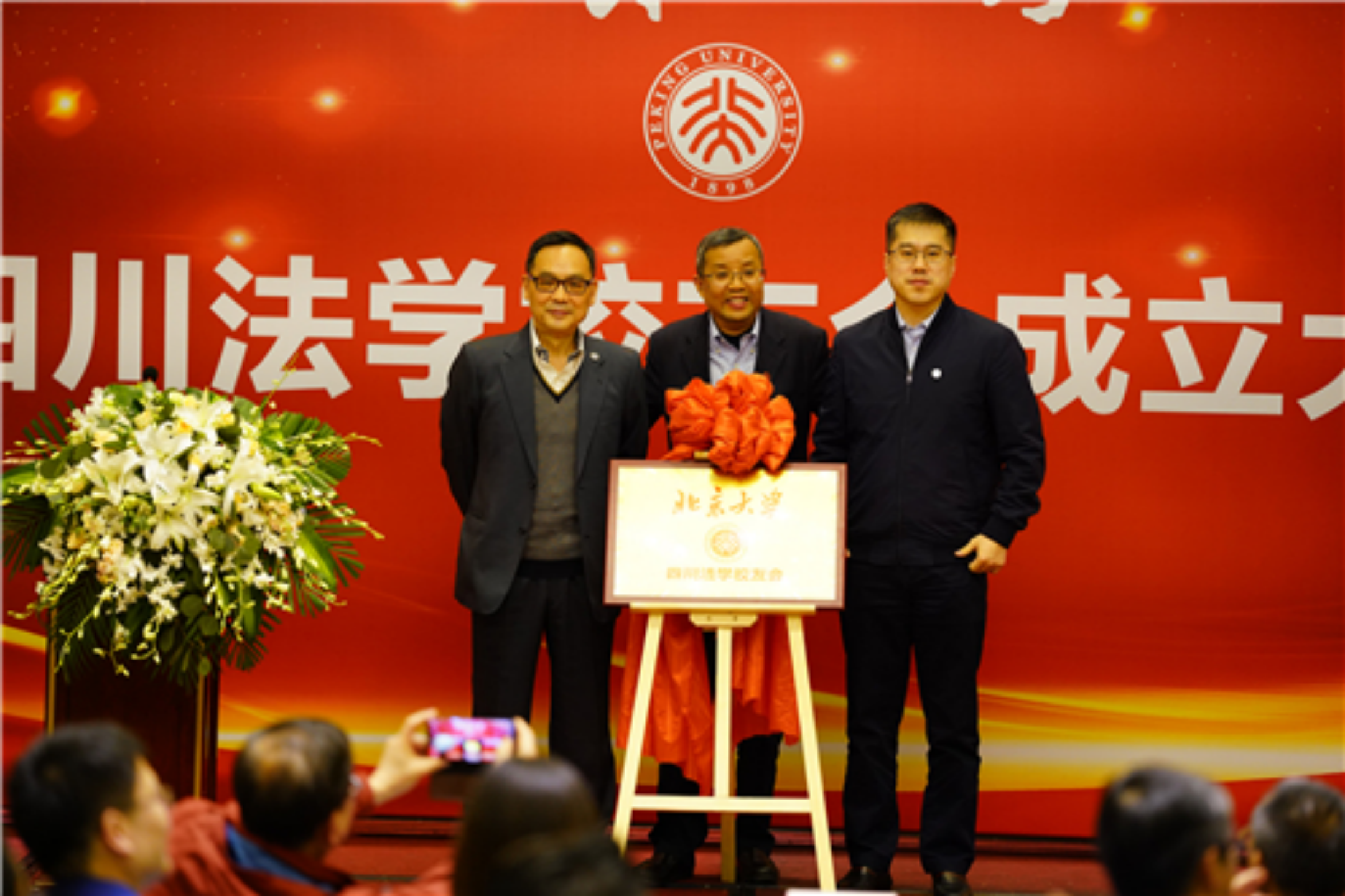 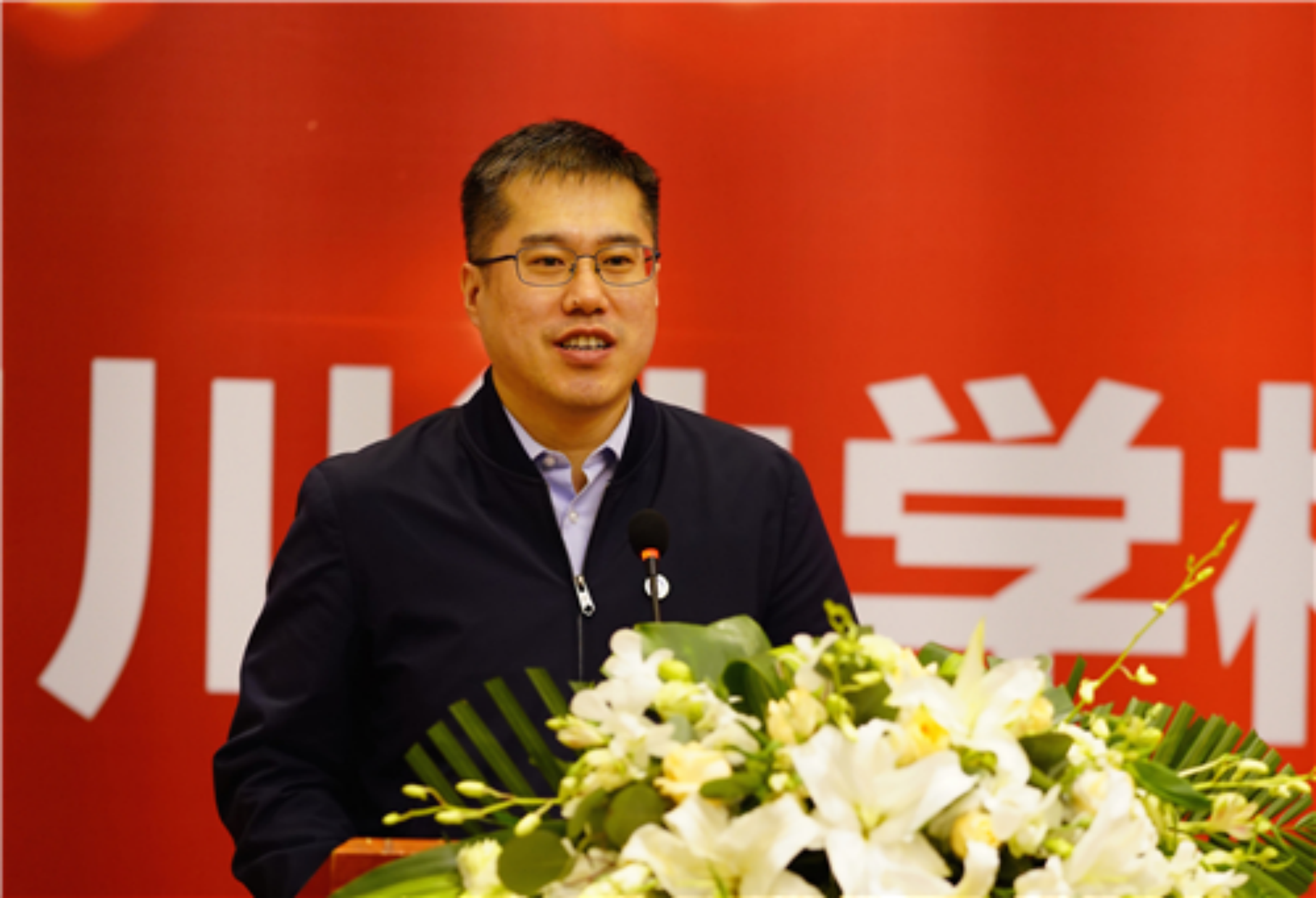 Lu Jiangnan delivered a speech on behalf of the Law School. He expressed warm congratulations on the establishment of Sichuan Law Alumni Association and sincere thanks to the preparatory committee for their hard work and to the men of law in Sichuan for their strong supports. He said, the grand occasion of Sichuan Law Alumni Association inaugural conference reflects the cohesion of the men of law in Sichuan. “A local alumni association is not only a bond among alumni, but also can serve as a platform which is able to contribute to local social and economic development. As a strong and passionate alumni association, which has an excellent structure and has launched colorful activities, we unite alumni and can try to promote college-local cooperation at the same time, to make contributions to the cultivation of talents and the social and economic development. Through the efforts of all the alumni, develop the Peking University legal person community strenuously.” 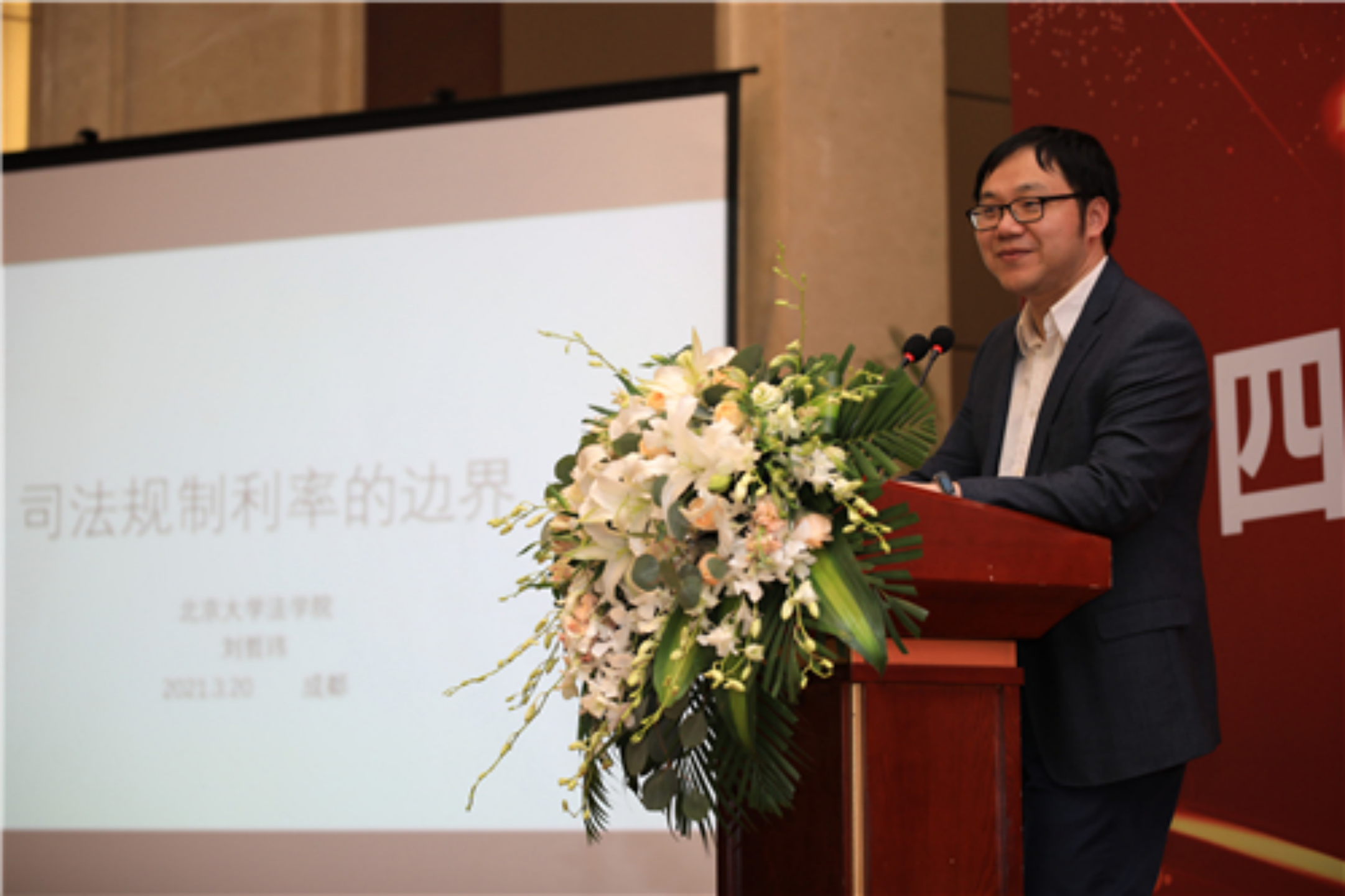 After the establishment ceremony, an academic report was held at the conference.

Liu Zhewei, the A.P. of Peking University Law School delivered a lecture. Based on some specific cases, he introduced twofold judicial means of the rate regulation and then deeply analyzed the risks thereof from two aspects: the Supreme People's Court of the People’s Republic of China and the district court. At the same time, he proposed an improved solution: define the boundary of the judicial interpretation regulation of the interest rate. 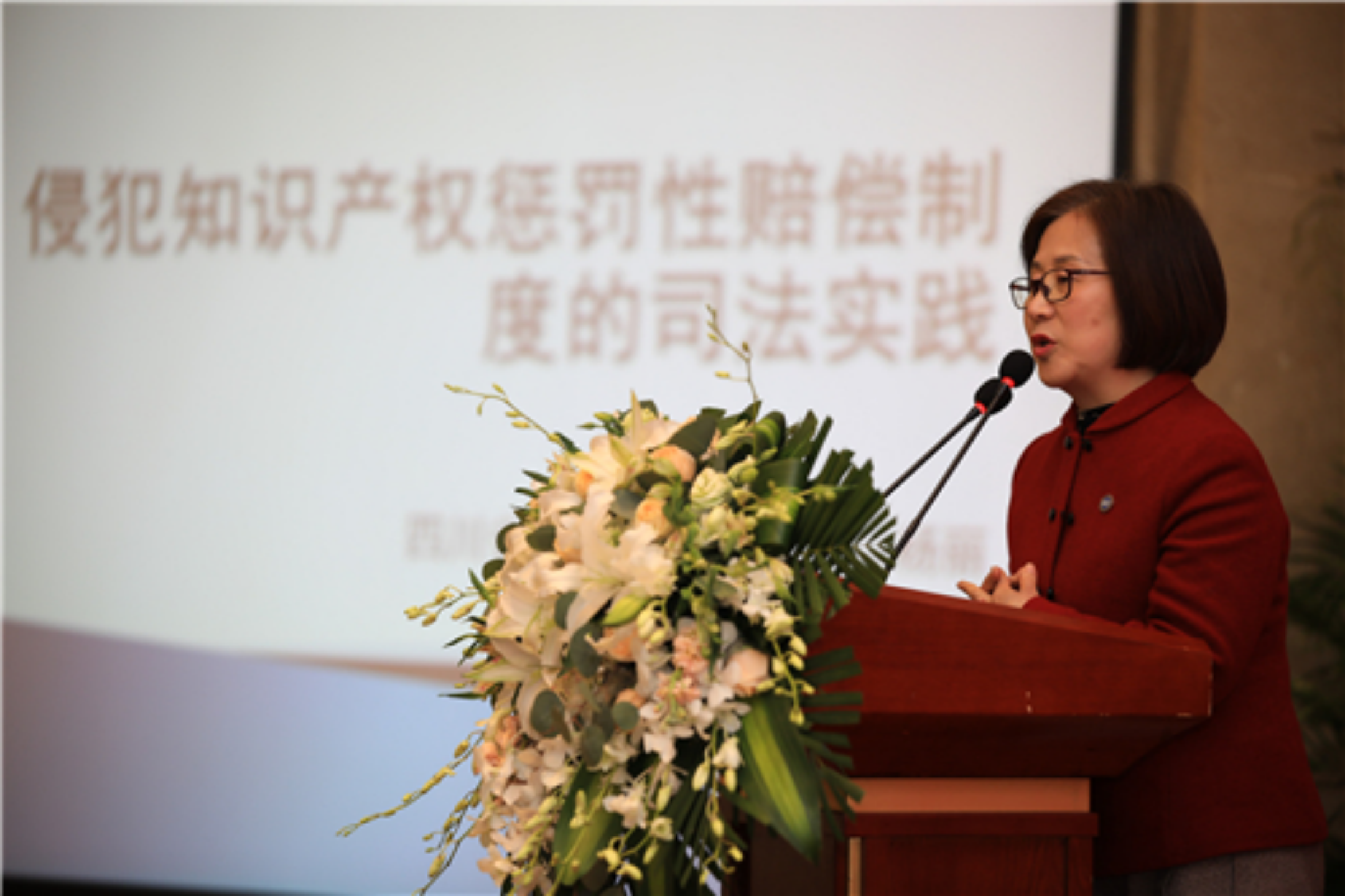 The lectures delivered by Liu Zhewei and Yang Li focus on the field which has great influence on the judicial practice in entire society. The lectures have a large content of details and clear interpretations, explain profound theories in a simple way and are sticky to the reality, making the alumni deeply feel that law is a kind of social sciences needing both of theory and practice once again. The Peking University legal persons are a community containing a lot of knowledgeable academic scholars and the senior experts on the front judicial practice line. 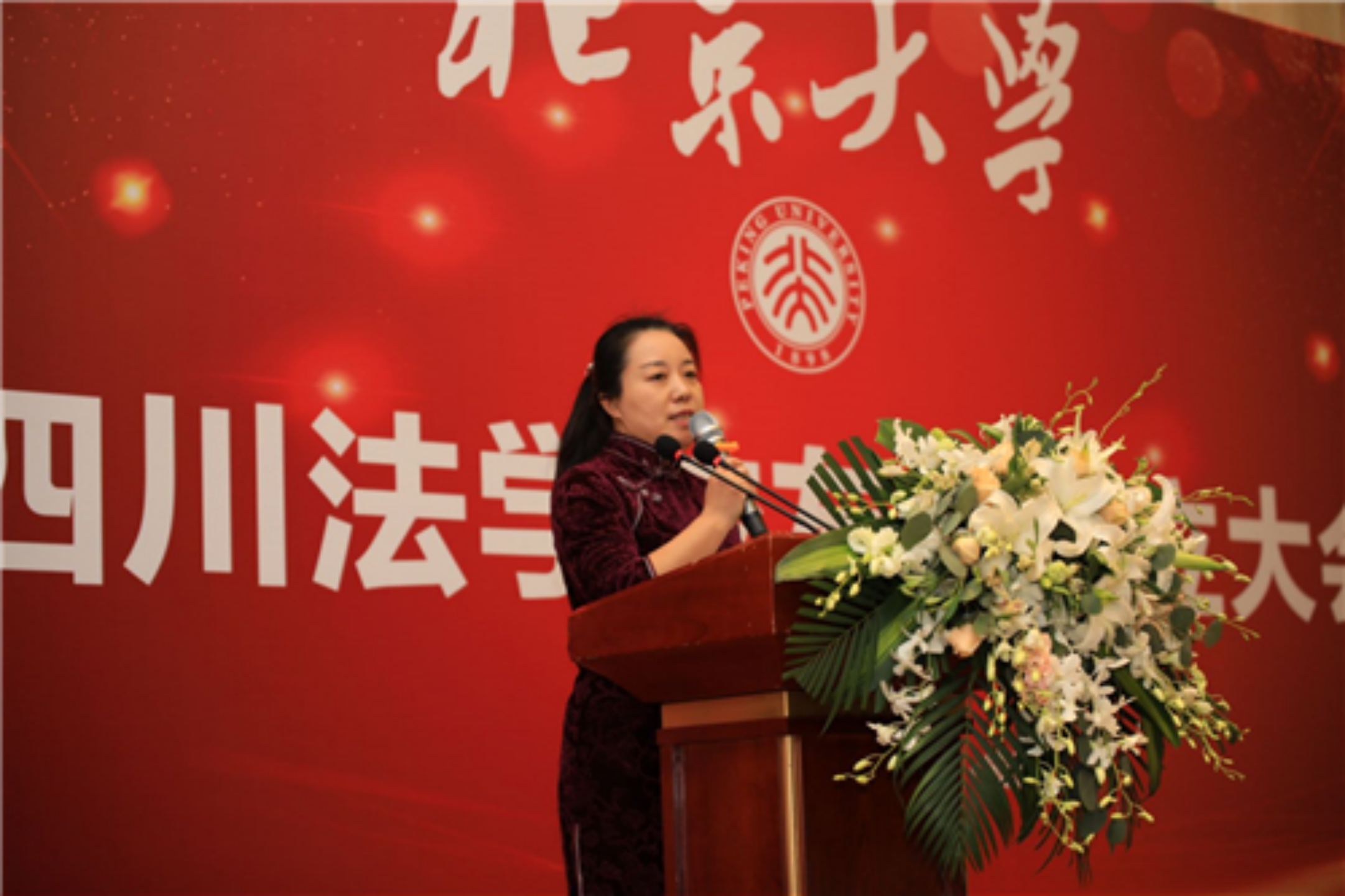 After the academic lectures, Dang Shuping, Director of the Alumni Affair Office of PKULS, introduced the development of the PKULS alumni work and the organization situation of the law alumni in various places. She said that the alumni work based on activities, unites local alumni, and provides docking work according to the actual needs of local alumni, to help alumni grow up and promote the local legal construction. The alumnus Zhang Kaixiang did a speech 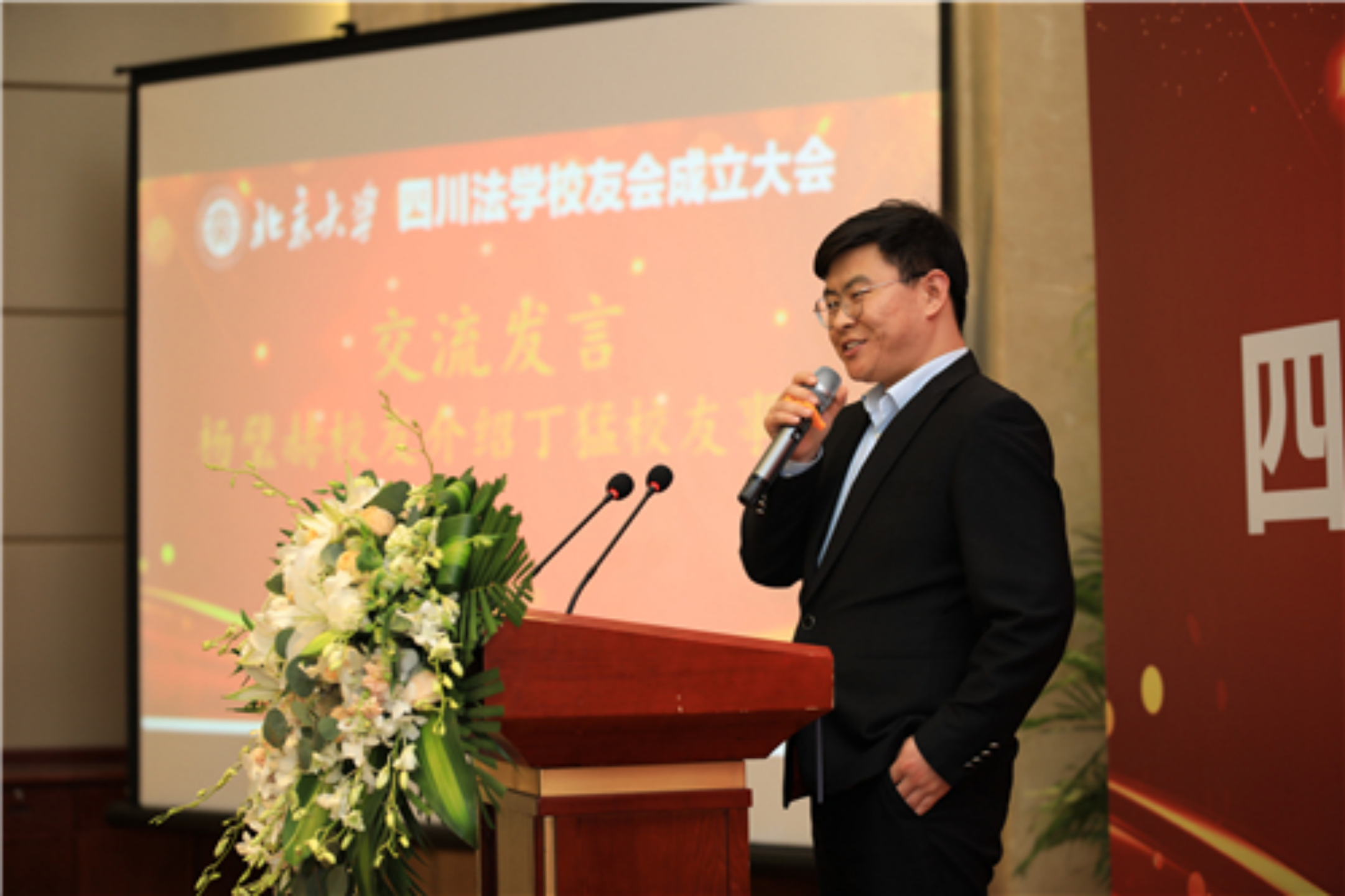 The alumnus Yang Bihe did a speech

Yang Bihe, who is stationing in the village, introduced the advanced deeds of Ding Meng, who obtained an award of the Commendation of national advanced individuals in poverty alleviation, combining with his own personal practice. Some alumni, such as Zhang Kaixiang, shared their work feelings in Sichuan and expressed that legal persons of PKU should not only have lofty aspirations, but also should focus on reality practice to accumulate experience and make contributions to social progress.

We hope that the Alumni Association will become a spiritual home for each alumnus to share success and happiness, become an emotional link of contacting the Alma mater and alumni, and furthermore, become an important medium to promote school-local cooperation and local economic and social development. 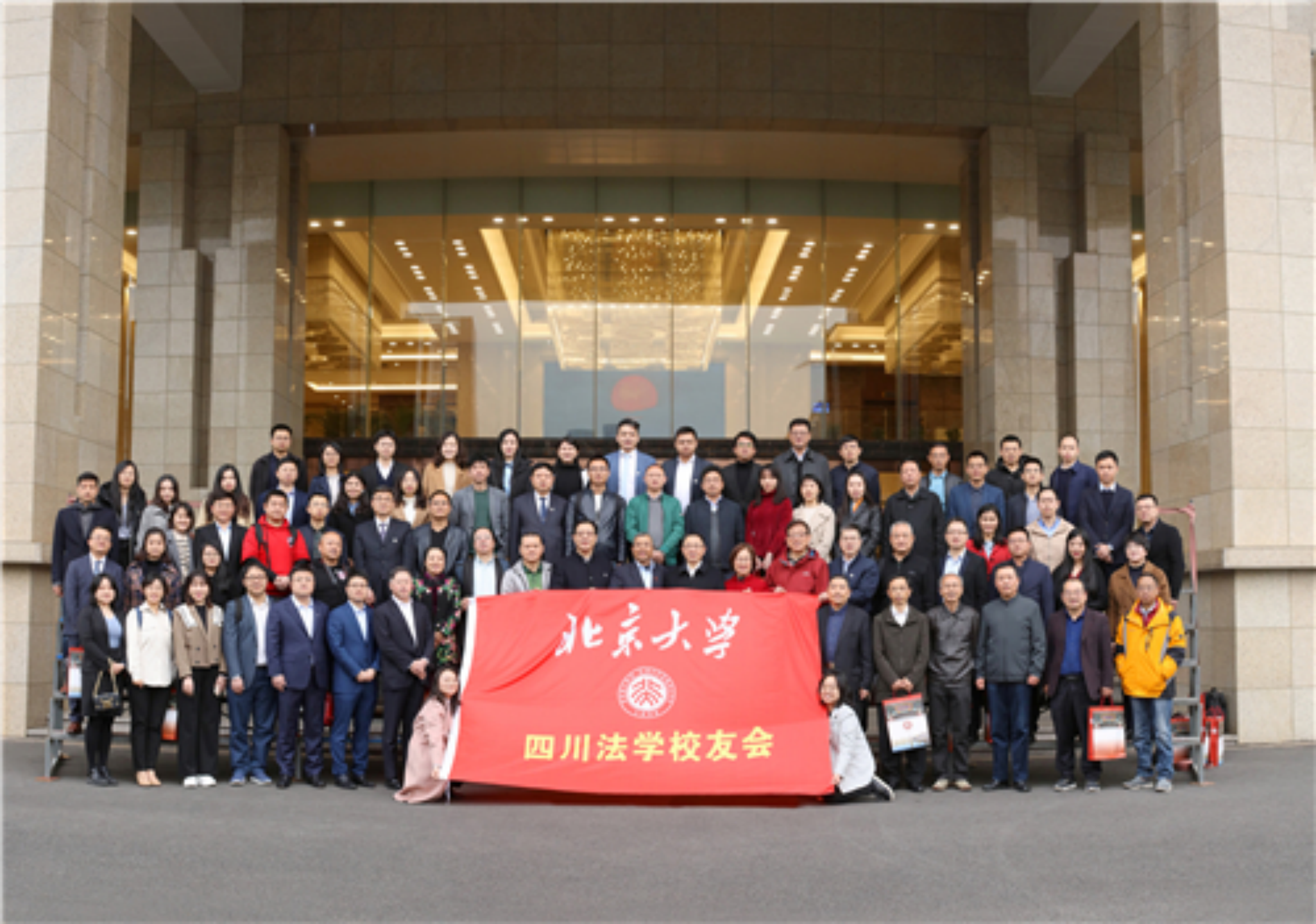