On December 12, 2020, at the invitation of PKULS, lawyer Dan Levine, senior consultant of Shanghai Office of Covington & Burling LLP, acted as the guest speaker of "global & Comparative Law" on " CFIUS under President Biden: a new era?". The lecture was presided over by Chen Ruoying, A.P. of PKULS. Tang Yingmao, A.P. of PKULS, was the reviewer. Nearly 100 teachers and students from inside and outside PKU participated in the lecture. 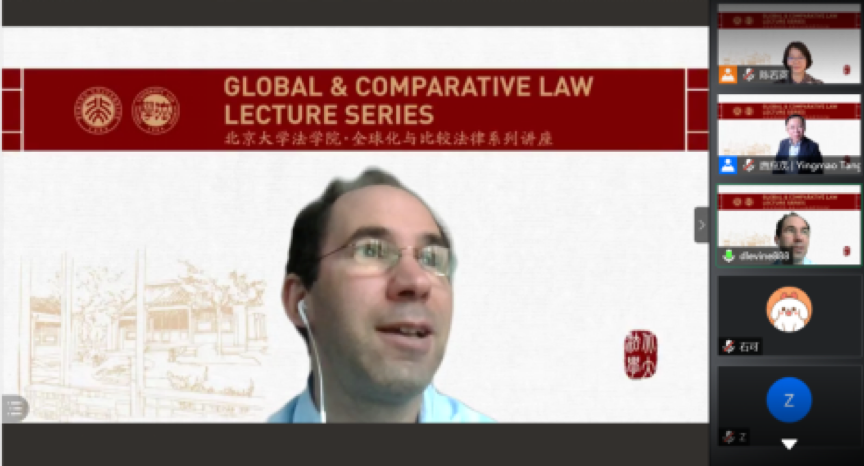 Dan Levine: The (CFIUS) is an inter departmental Committee of the United States government, which is composed of nine members. CFIUS has only the power to review, declare and recommend, but not the power to directly prohibit or revoke transactions. However, in practice, before CFIUS declares whether there is a national security issue in the transaction, the transaction party can sign a mitigation agreement with CFIUS, and then CFIUS will announce that there is no outstanding national security issue in the transaction. In order to avoid the transaction being prohibited or cancelled in the future, the relevant parties often sign a mitigation agreement in advance.

After the introduction of the foreign investment risk review Modernization Act (FIRRMA) in 2018, CFIUS policy has changed a lot.

CIFUS rules and procedures will not be fundamentally changed. The Biden administration should be more loyal and abide by the law, but it will not use CFIUS as a tool to crack down on China as soon as it takes office. This will bring benefits to some transactions that are on the brink of trial, and also gives the parties more opportunities to reach a mitigation agreement with CFIUS. 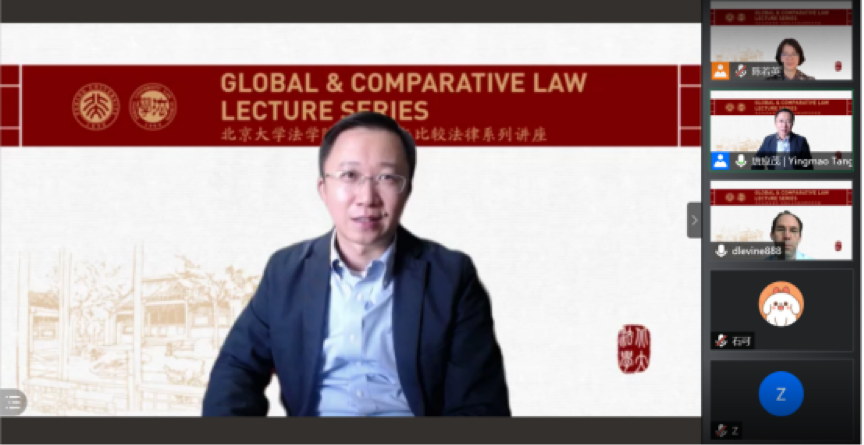 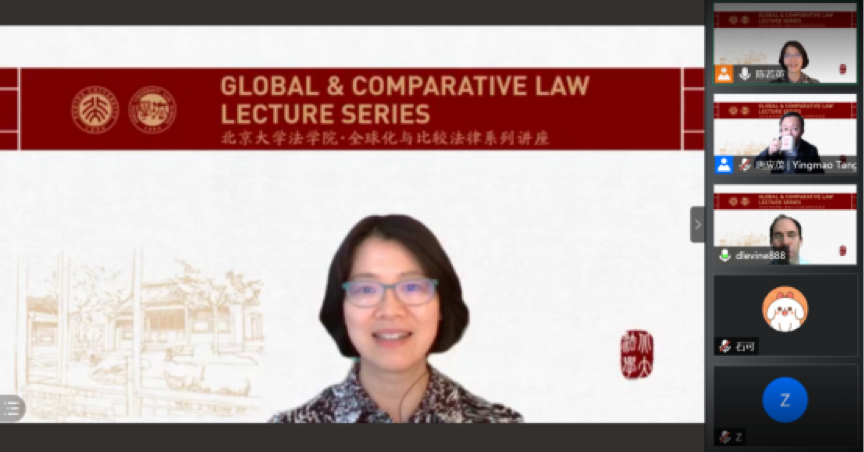 Chen Ruoying: with regard to the procedures, working methods and the legitimacy of relevant procedures involved in CFIUS review, the work of foreign investment review means a huge information burden and workload for government staff, because it is necessary to have a deep understanding of the situation of the exchange industry and the commercial details of the transaction, which requires a lot of judgment. In China, for a long time, foreign investment in the examination and approval authorities will not employ external agencies to assist their review work. How does CFIUS review? Can we really understand the commercial demands of M & A? How to explain the broad standards in legislation? Will you seek the assistance of external consultants? If it is done behind closed doors, does it affect the legitimacy of the procedure?

Dan Levine: Originally, the standards of national security are uncertain. CFIUS's review decisions are based on standards rather than rules. Therefore, the consideration of many issues is open and needs to be judged on a case by case basis. If we want to make a rule-based judgment (i.e. describe the specific situation and issue specific rules), it will impose high upfront costs on both the government and the industry. In fact, the government can employ external consultants, but because such transactions are often highly politically sensitive, they rarely employ external agencies to assist.