A total of six teachers from the Peking University Law School were awarded the prize: 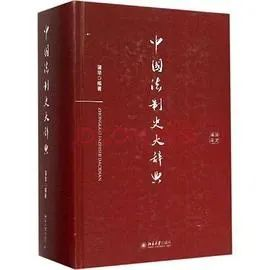 The monograph is an analytical study of the history of the legal system in seeking truth from facts under the guidance of Marxist historical materialism theory.

China has been a multi-ethnic unified country since ancient times. Chinese legal culture is brilliant and continuous. It is the result of the joint efforts of all ethnic groups, mainly the Han nationality. 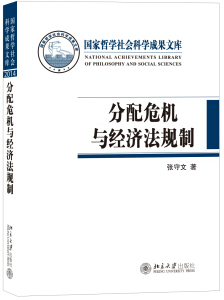 There is a lack of research on the distribution crisis and the corresponding regulation of economic law.