You are here： Home» News» Global» Persisting in Good Law and Sound Governance, Actively Serving and Contributing to the Society——A Series of Reports on the Development and Construction of the Discipline of Peking University Law School (No. 5)

Persisting in Good Law and Sound Governance, Actively Serving and Contributing to the Society——A Series of Reports on the Development and Construction of the Discipline of Peking University Law School (No. 5)

Since the fourth subject assessment of the Ministry of Education, the Peking University Law School (PKULS) has thoroughly implemented the spirit of Secretary General Xi Jinping’s series of important speeches on strengthening the cultivation of talents under the rule of law and the Party Central Committee’s series of policy decisions and plans, focusing closely on the training goal of “establishing morality and cultivating people abiding moral standard as well as law”. In recent years, PKULS has always bear in mind that its original intention is in good law and sound governance. It has incorporated Chinese traditional culture and the spirit of the rule of law into all aspects of teaching, scientific research and education, in order to promote the idea of socialism with Chinese characteristics for a new era, especially to apply the idea of Xi Jinping’s rule of law into schools, classrooms and minds, effectively carry out the continuous inheritance and innovation of excellent culture.

Since 2016, the PKULS has conducted in-depth research into new models and methods for the promotion and inheritance of the rule of law culture, with the goal of responding to the national strategy of strengthening the country through culture, and further integrating the spirit of the rule of law into daily teaching practice and campus life. Based on case studies, teaching classes such as law clinics, research institutions such as legal artificial intelligence laboratories, and student associations, PKULS has actively carried out legal aid consultation, voluntary service in case agency, law popularization lectures and other activities for students as well as the general public. The total time has exceeded 10,000 hours, more than 8,000 students and teachers have participated, and the recipients has exceeded 80,000. The above have played a positive role in the inheritance and innovation of the rule of law culture inside and outside the campus. 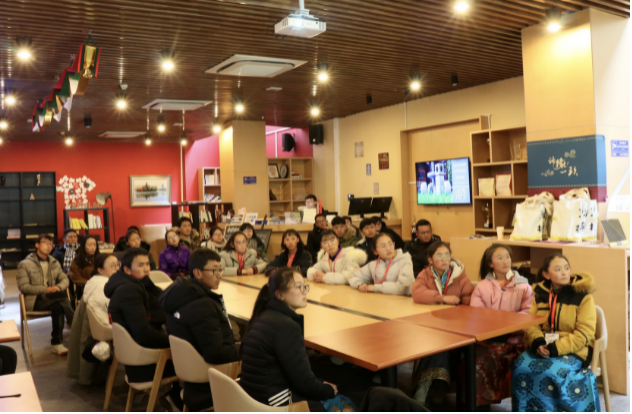 In addition, the PKULS has hosted characteristic cultural activities such as the PKULS Culture Festival and the PKULS Marathon for many years, the cultural system of rule of law is formed centered around the three themes including “law, art, humane care”, “teacher & students, alumni, social interaction” and “past, present and future”. 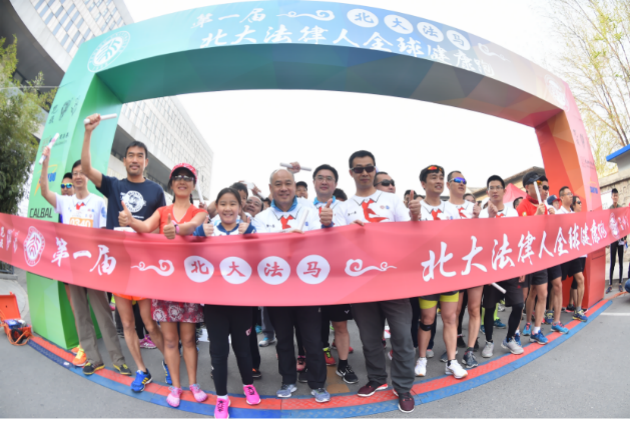 PKULS attaches great importance to carrying forward the exemplary power of outstanding alumni and endeavor to organizing and studying the advanced deeds of alumni such as “reform pioneer” Zou Bihua and national model judge Hu Guoyun, and actively carrying forward the spirit of “burning the lamp”. 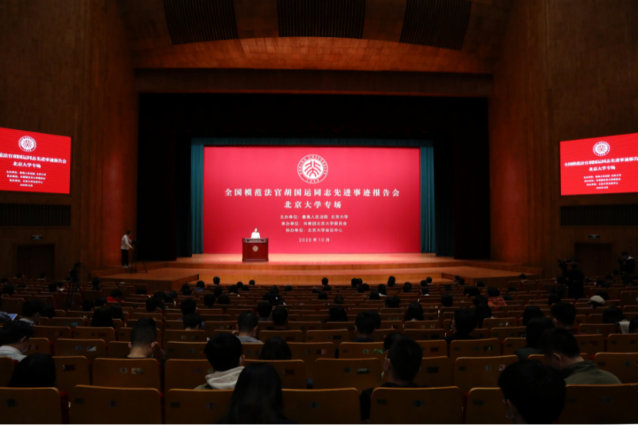 At the same time, the PKULS put efforts in promoting the construction of community culture education platform and establishing the long-term mechanism of community culture education based on the law students club. Law school has independently designed and developed a series of cultural and creative products such as mascot Haechi, which fully arouse the cultural self-confidence and the enthusiasm of rule of law. Since 2016, the law students club has received more than 130,000 teachers, students and alumni, held more than 1,000 events and developed more than 30 legal literary and creative products.

Since 2016, students and alumni of PKULS actively participate in poverty alleviation work and rule of law practices at the grassroots level hand in hand, thereby building a solid foundation for the comprehensive development of the Xiaokang and the comprehensive rule of law. The college fully applies its professional advantages and makes full efforts in helping the Dali Bai Autonomous Prefecture of Yunnan Province, Midu County and help the local people to lift themselves out of poverty. 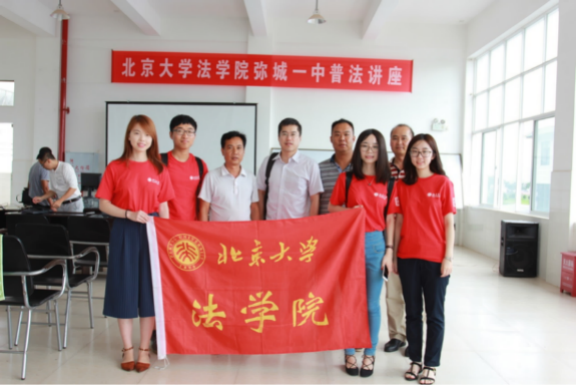 Since 2016, nearly 100 students and faculty members of the PKULS have traveled to Midu County to carry out poverty alleviation research and practice. They have also conducted research on the rule of law in areas such as relocation, demolition of illegal buildings and corporate investment and financing, effective impetus to grass-roots economic development and the construction of the rule of law. Professor Zhan Zhongle lectured at the MIDU Forum of Peking University. Under the theme of “Social Governance and Administration According to Law”, Professor Zhan actively contributed to the legalization and institutionalization of Midu County’s social governance system and operating mechanism, and to further enhance the level of rule of law as well as the cultural atmosphere of it. Innovatively unfold continuing education and endeavors for a learning society

Adhering to a high degree of social responsibility, PKULS devotes itself to the cultivation of talents. 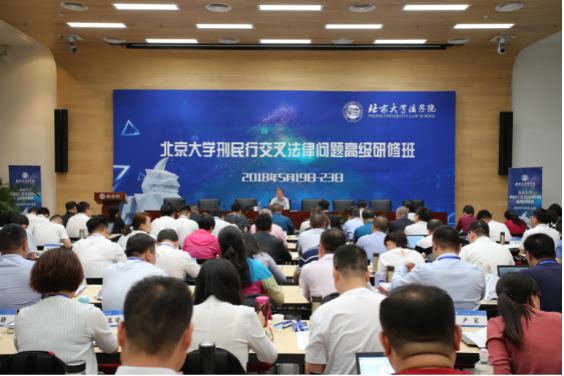 In order to meet the needs of cross-border and multi-disciplinary leadership talents in the new era, PKULS has closely combined the training of high-end legal professionals with the service of social development and progress. Up till now, PKULS has initiated and built a series of projects under the legal business system, such as “PKU Global Legal and Business Executive Program (GLBE)”, “Belt and Road International Legal Leaders”, “Chief Compliance Officer”, “Foreign Lawyers”, “Criminal Defense Business”, “Financial Compliance”, “Intellectual Property Entertainment Law”, “International Engineering Law”, “Government Legal Advisor” and etc. More than 200 training projects and more than 2,000 training courses were provided to more than 15,000 students. 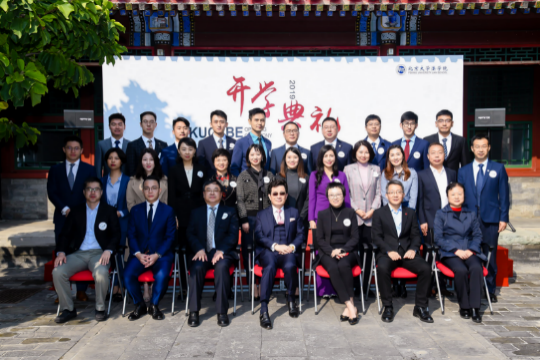 For a long time, PKULS has been adhering to the rule of law and has always taken “cultural inheritance and innovation” as the guidance of its efforts in educating people, giving full play to the effect of the rule of law think tank and serving the society. PKULS will steadfastly promote the practice and education of people, continue to create a good culture atmosphere of rule of law both on and off campus, persist in doing a good job as an advocate and disseminator of socialist culture with Chinese characteristics, and as a participant and promoter of the overall rule of law.