Since the fourth discipline evaluation by the Ministry of Education, PKULS has thoroughly implemented the spirit of General Secretary Xi Jinping’s series of important speeches on strengthening the training of legal talents and the Party Central Committee’s decisions. Focusing on the cultivation of top-notch innovative talents, the construction of high-quality teachers, scientific research and services, PKULS have achieved substantial and fruitful results.

""How to convict actions that hinder epidemic prevention and control"", "The challenge of self-driving cars to the law", "How to crack the malicious complaints in the e-commerce platform"... Such issues have received widespread attention from the society, and they are also the topics of the teachers and students of PKULS. The topic is also a cutting-edge case of teaching in the classroom, and it is the research direction of the scholars of PKULS that combines academic theory with Chinese practice.

PKULS has always encouraged theoretical innovation and academic practice, and actively created a superior scientific research environment for teachers and students. In order to build an academic atmosphere and promote academic discussions, PKULS strives to build an interdisciplinary exchange platform and national think tank with first-class academic influence, and has achieved fruitful scientific research results. Since 2016, PKULS has achieved excellent results in academic platform construction, scientific research output and promotion of the rule of law, which has further consolidated the leading position of Peking University's law discipline. 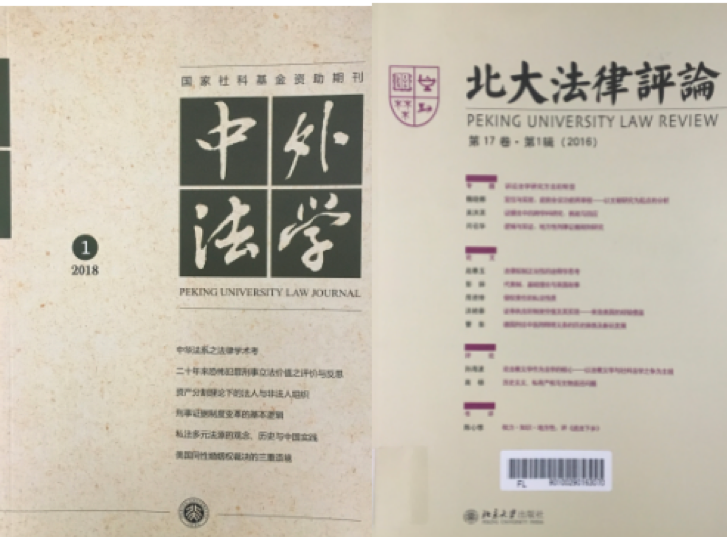 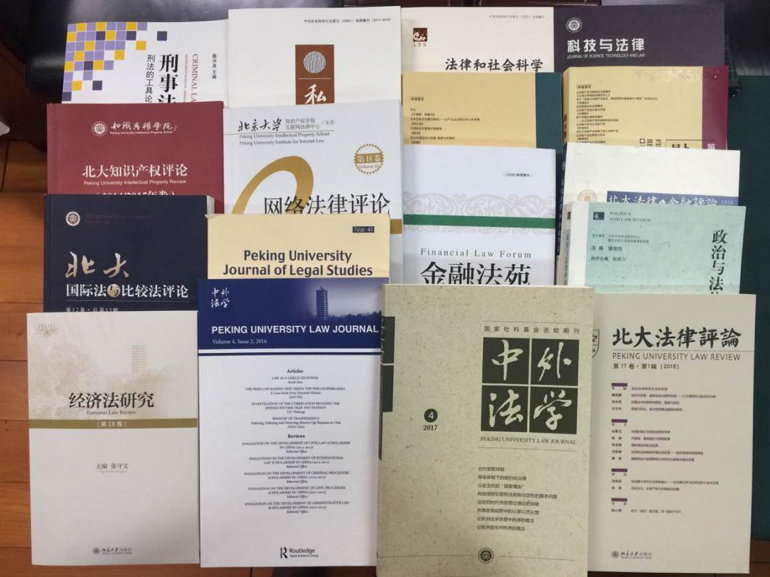 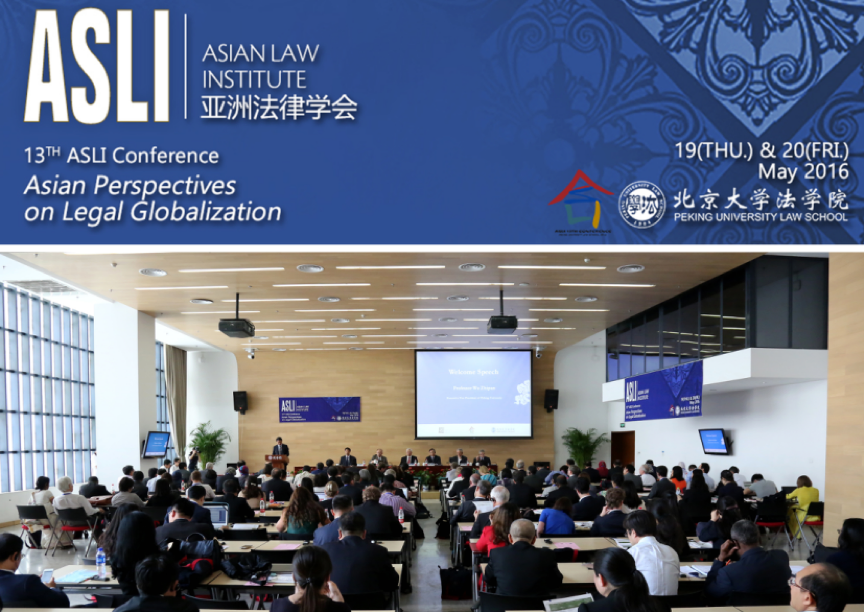 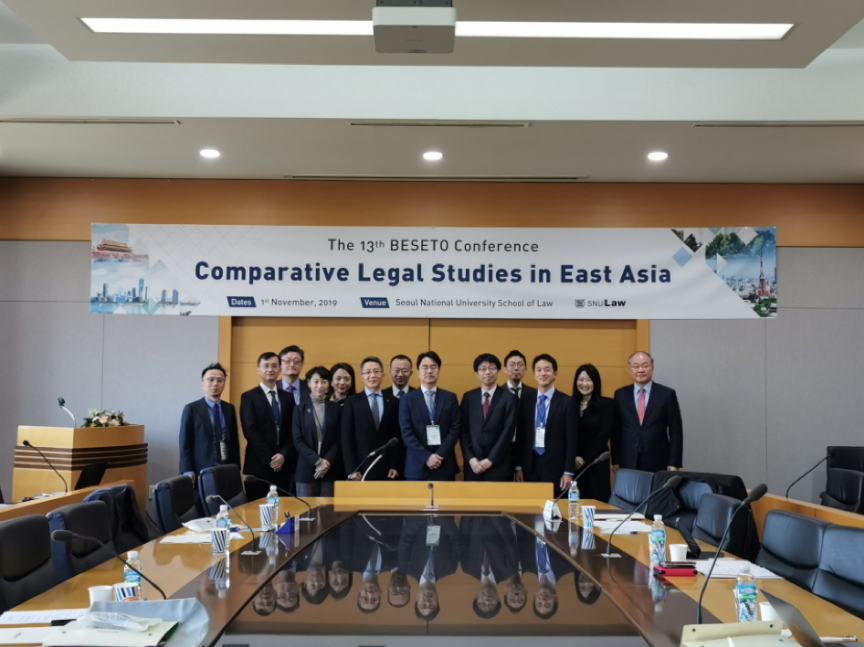 Over the years, the teachers of PKULS actively engaged in academic research, and achieved a double harvest of scientific research results and scientific research projects. Many Chinese and foreign papers and monographs have had a profound impact at home and abroad. For example, the 4 million-word masterpiece "The Dictionary of the History of Chinese Legal System" written by the 90-year-old scholar Professor Pu Jian for 60 years won the first prize of the "Outstanding Achievement Award for Scientific Research in Higher Education Institutions of the Ministry of Education" First Prize and the "Beijing Philosophy and Social Science Outstanding Achievement Award "First prize. 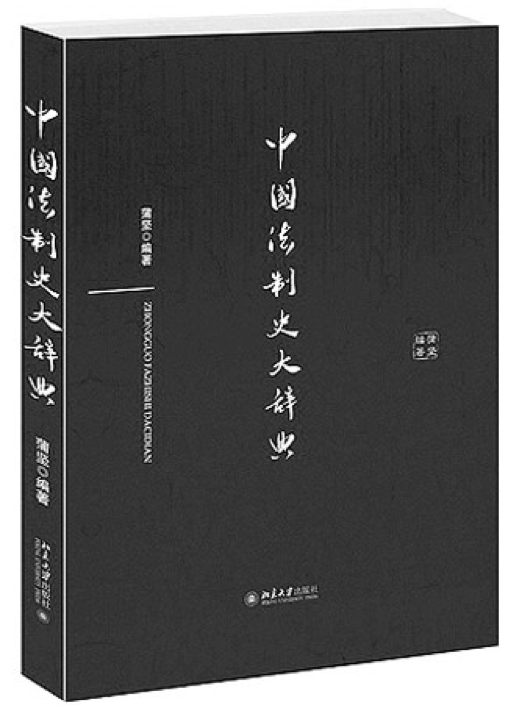 The Dictionary of the History of Chinese Legal System Written by Prof. Pu Jian 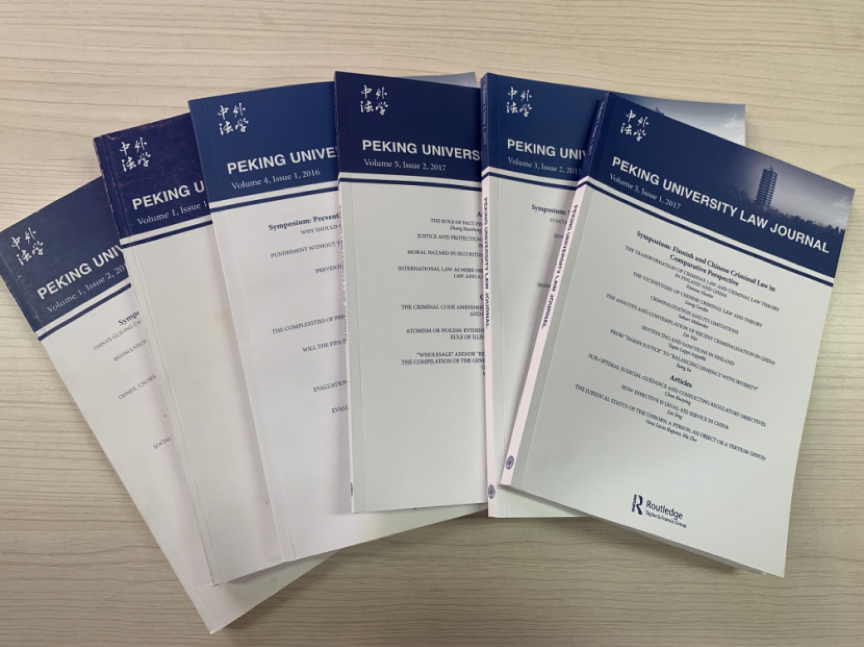 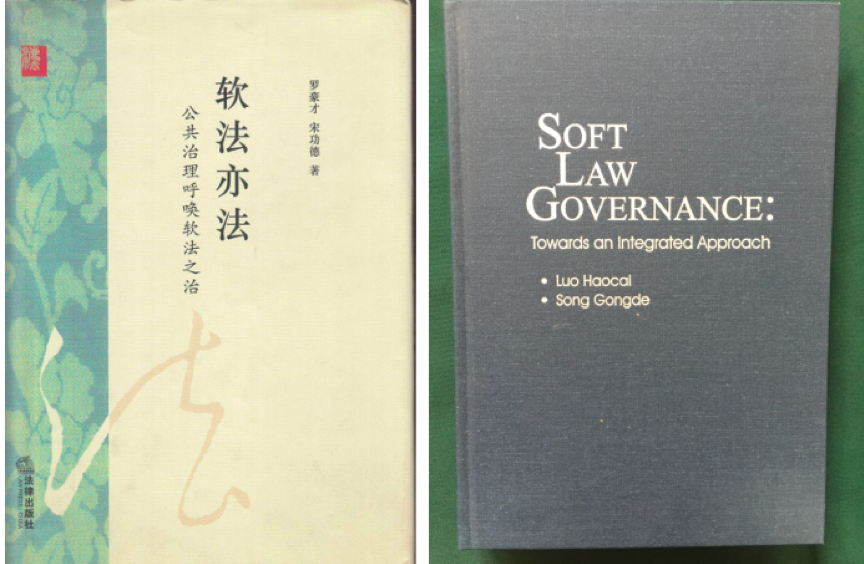 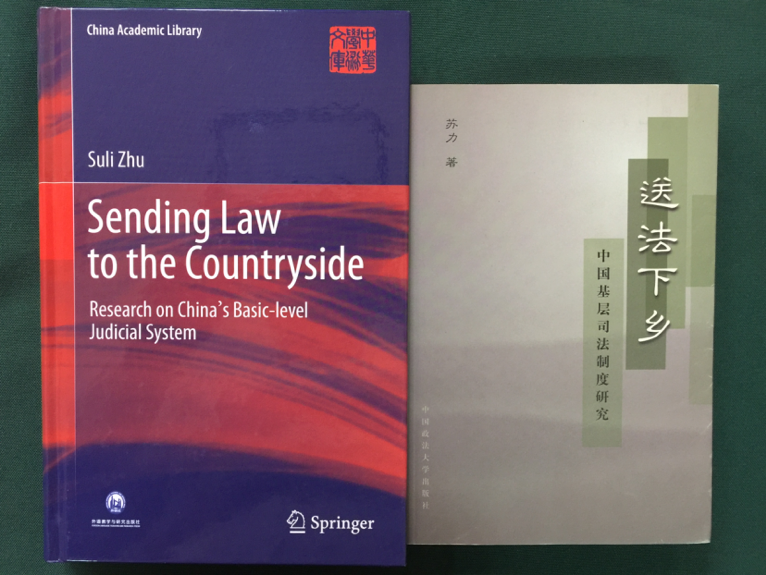 Chinese and English Version of Sending Law to the Countryside Written by Prof. Zhu Suli 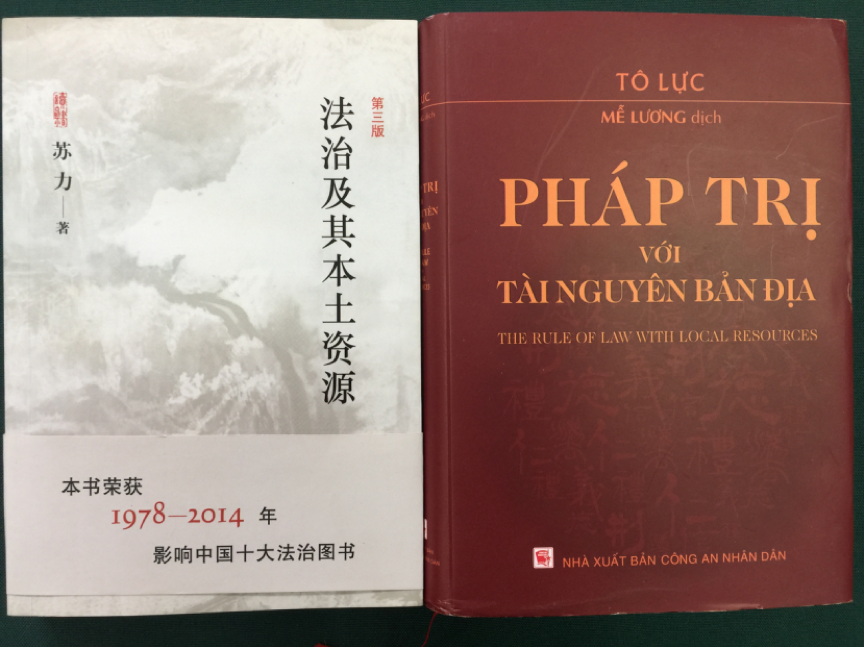 Chinese and Vietnamese Version of The Rule of Law and its Local Resources Written by Prof. Zhu Suli 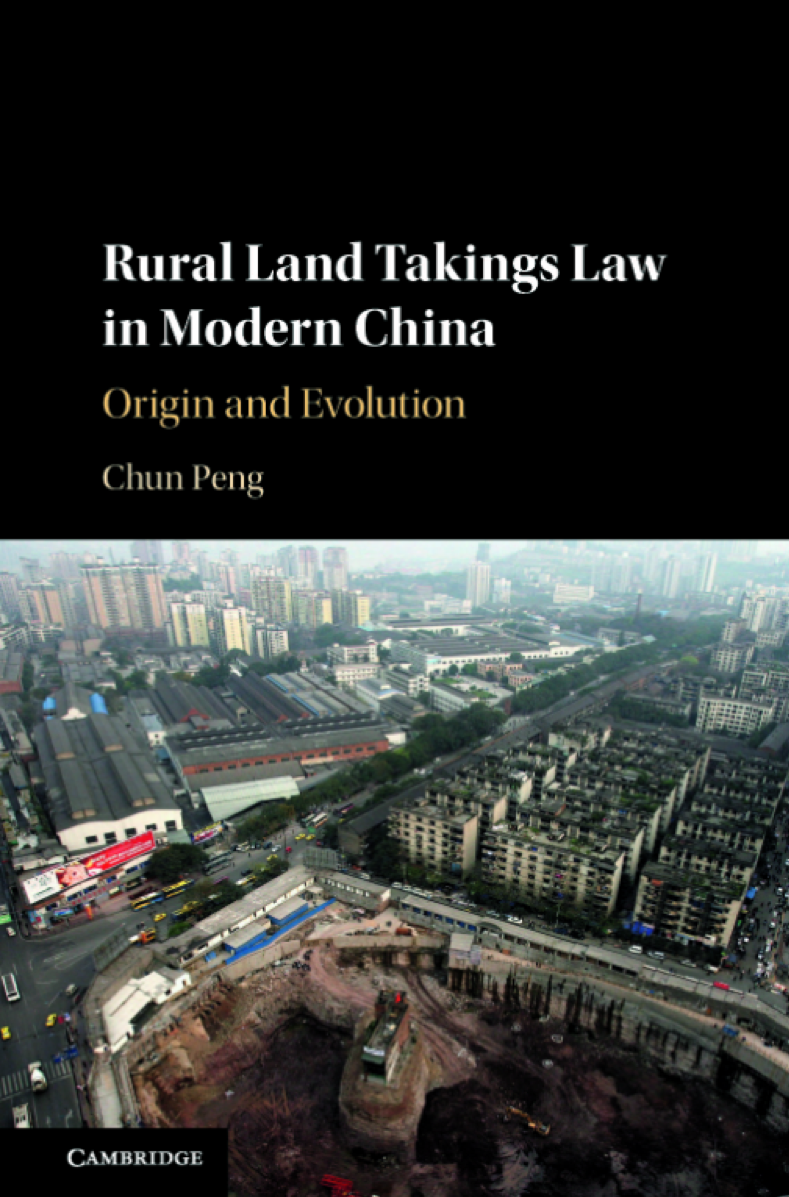 PKULS attaches great importance to the study of basic theories of law and took the lead in proposing a series of legal theories with Chinese characteristics, which has had a lasting and profound impact on Chinese judicial cause. On the basis of strong theoretical research, PKULS continues to strengthen the construction of a new type of think tank with Chinese characteristics relying on 40 scientific research institutions under it. These think tanks promote experts to actively participate in the formulation of major national legislation and decision-making, effectively realize the accurate transformation of research results, and effectively enhance the role of theoretical research in promoting the practice of the rule of law. PKULS has received dozens of acceptance letters and thank-you letters from government, which fully demonstrates PKULS’s profound background in responding to the country’s strategic needs for the rule of law and serving economic and social development.

In the context of COVID-19, PKULS has carried out the "Rule of Law and Anti-epidemic" special work since late January 2020, further exerting the function of Peking University's law think tank. More than 30 scholars have contributed the wisdom to the government, society and media through various channels, which actively fulfilling the social responsibility and academic mission of Peking University scholars.