On October 20, 2020, the Sino-Russian Investment finance and Tax Policy seminar sponsored by Peking University Fiscal Law Research Center was successfully held in The Lake View Hotel Beijing. More than 20 of the tax law experts and scholars and practical workers from government departments such as the National Energy Administration and State Taxation Administration, from universities such as Peking University Law School and Chinese Academy of Social Sciences, from International Taxation in China, The Export-Import Bank of China, Sinopec Group, CNOOC, China National Petroleum Corporation, CNODC and other companies attended the meeting .In recent years, with the introduction of the "One Belt And One Road" initiative, more and more Chinese enterprises go abroad to expand overseas business, and the fiscal and tax environment and fiscal and tax policies of investment host countries are particularly critical. This seminar focused on the investment and tax policies of China and Russia, aiming to further enhance and strengthen the research on the investment and tax policies of Russia. The opening ceremony of the conference was presided over by Prof. Liu Jianwen from PKULS, director of Peking University Fiscal Law Research Center. Prof. Liu Jianwen extended a warm welcome to all the experts and invited Mr. Liu Zuo, former director of the Taxation Department of State Taxation Administration to make a keynote speech. 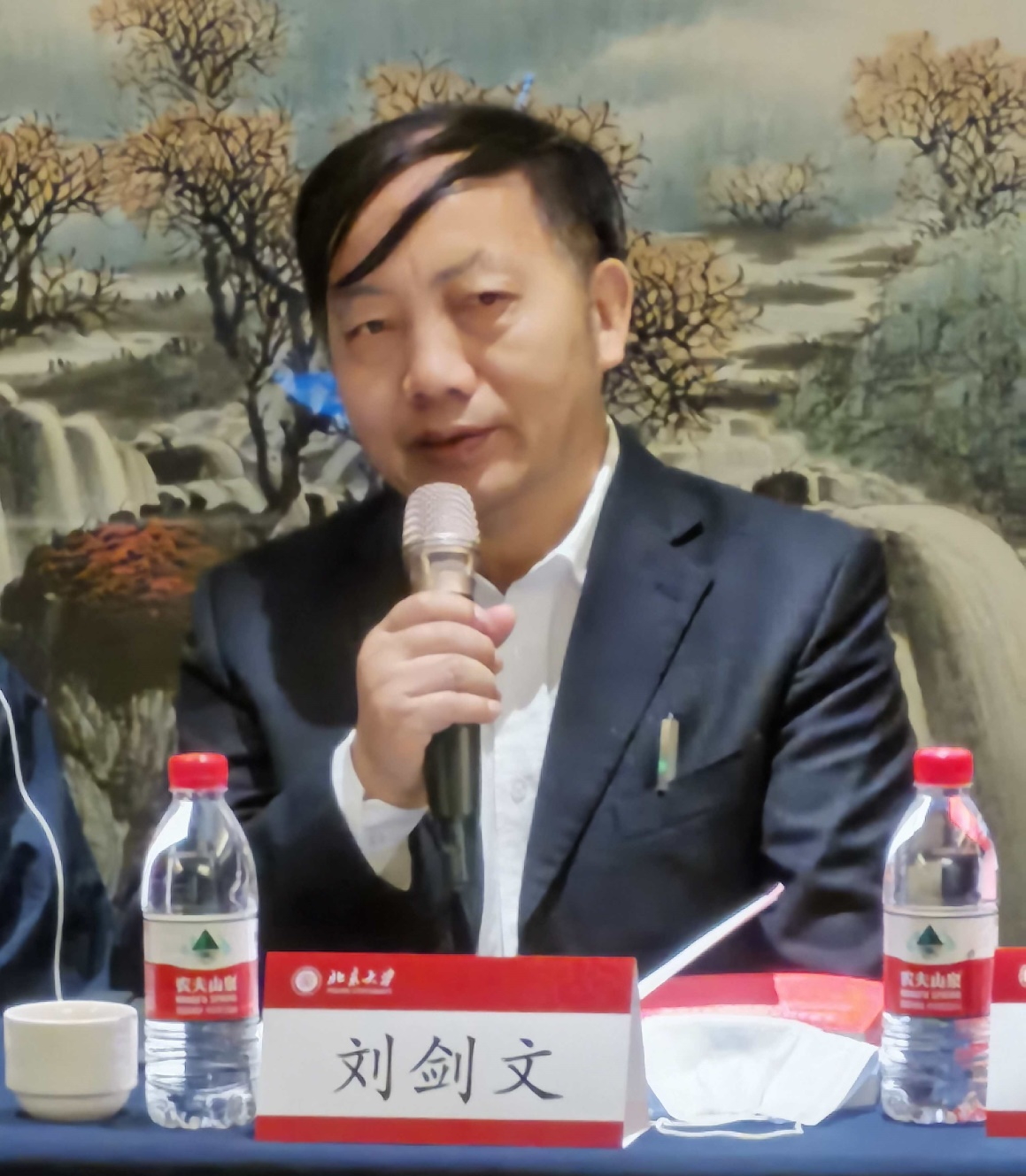 The conference first heard Mr. Liu Zuo's report on the relevant situation of Russian tax system and the comparison with China's relevant tax system. At the stage of guest speech, the experts and scholars attending the meeting made speeches on the Bilateral tax agreement between China and Russia and carried out a heated discussion, which achieved very representative outcomes. 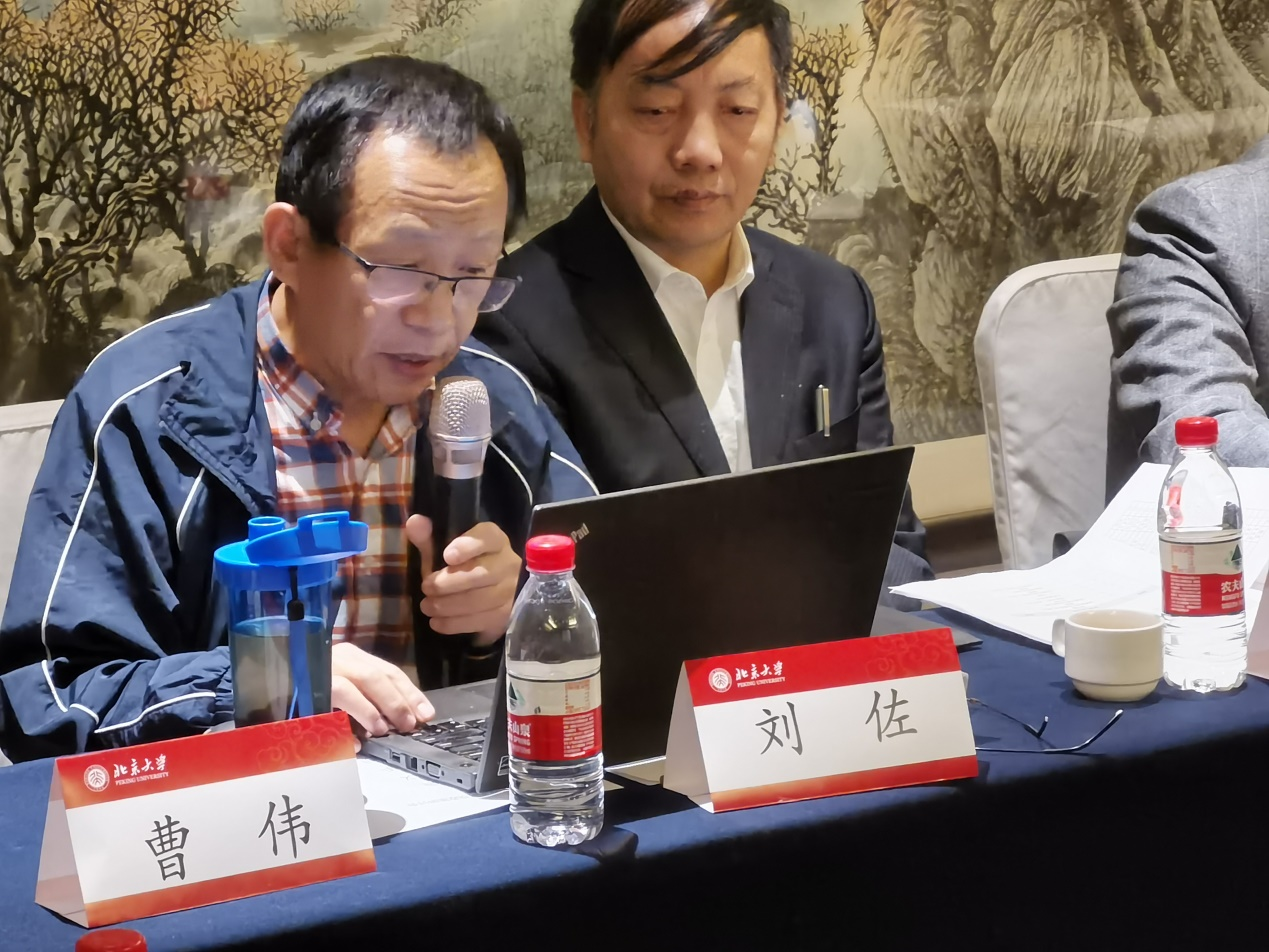 At the closing ceremony, Prof. Liu Jianwen proposed that the research on the financial policy of investment in Russia should proceed from the national "One Belt And One Road" strategy of going out, and proceed from the overall situation of energy cooperation between Russia and China to strengthen the cooperation between various government departments. 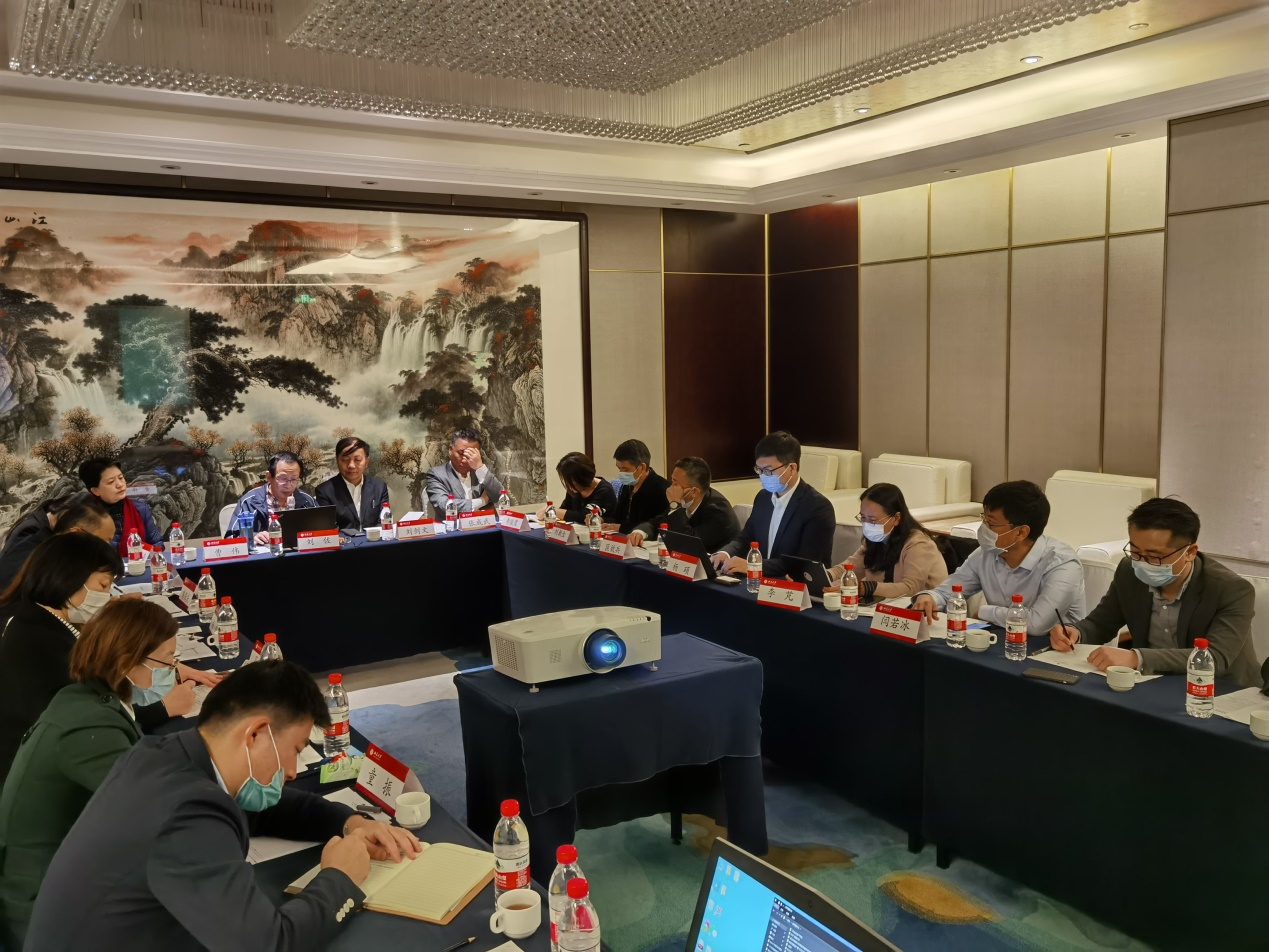 The seminar held embodies on national governance and fiscal and taxation law ACTS as the development of the enterprise, embodies the "area" of the national top level cooperation initiative in academic circles, the influence of the significance to strengthen international cooperation, at the same time to deepen the reform of the fiscal and taxation and construction of the rule of law and the new thinking and new contribution.