You are here： Home» News» Global» Liu Xiaochun, alumnus of the Law School in 1987, was honored for the 40th anniversary of the establishment of Shenzhen Special Economic Zone

Liu Xiaochun, alumnus of the Law School in 1987, was honored for the 40th anniversary of the establishment of Shenzhen Special Economic Zone

The 40th anniversary celebration of Shenzhen Special Economic Zone was held in Shenzhen, Guangdong province, on the morning of October 14, 2020. President Xi Jinping, also general secretary of the Communist Party of China Central Committee and chairman of the Central Military Commission, attended and delivered an important speech. 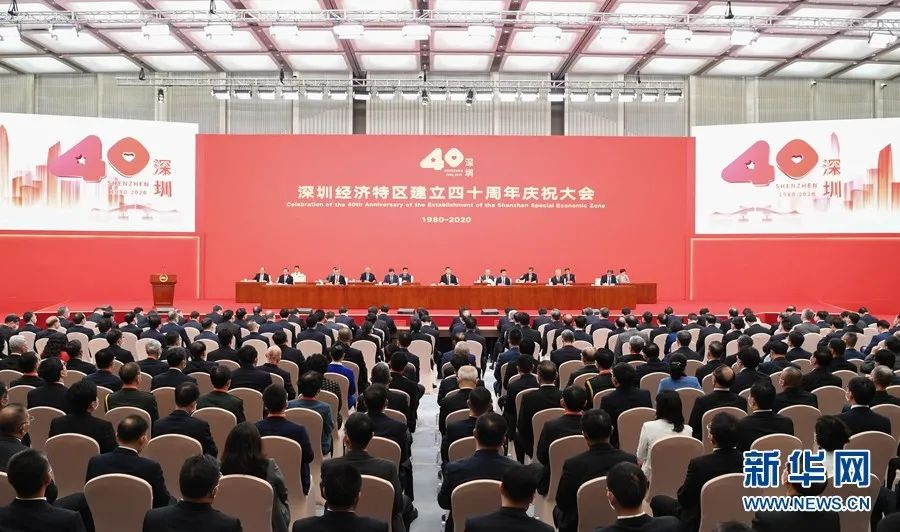 On the occasion of the 40th anniversary, in order to further stimulate people's enthusiasm for entrepreneurship, the government has decided to commend the innovation and entrepreneurship figures and advanced model figures of Shenzhen Special Economic Zone. 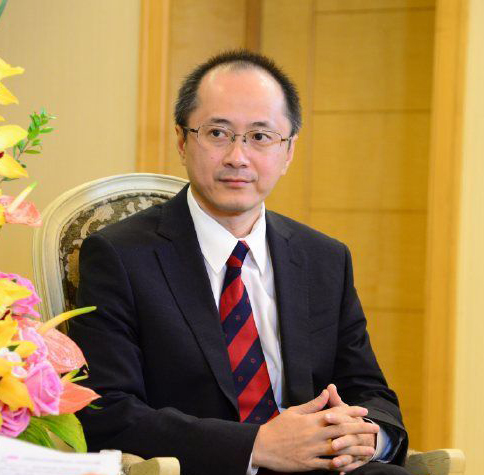 Over the past 40 years, the Shenzhen International Arbitration Court has been committed to reform and innovation, and actively promoted the internationalization, modernization and specialization of Arbitration in China.

Liu Xiaochun once said in an interview: "The arbitration institution is the product of the reform and opening up, the co-establishment of the mainland and Hong Kong, and the construction of special economic zone. Moreover, it has a deep relationship with Peking University."