On June 19, the "Nuremberg Moot Court 2020" awards ceremony was held online. After fierce competition, the Peking University team composed of law students stood out from 65 teams from 40 different countries around the world, and won the top twelve global rankings. Affected by the new crown pneumonia epidemic, the oral presentation session originally scheduled to be held in Nuremberg, Germany from July 29 to August 1, 2020, was forced to cancel. The final ranking of the competition was determined by the written score. 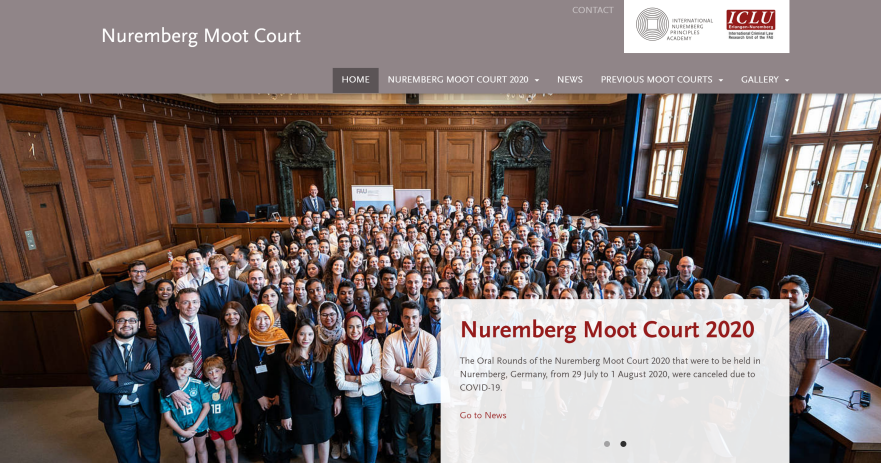 This tournament attracted 65 universities from 40 countries around the world to participate. The Peking University team is composed of 2018 master's student Jiang Shan, 2018 undergraduates Hu Yuyang and Lin Ruiqi, and 2019 undergraduate Jin Rong. Teacher Qiao Yifu from the Law School is the coach. The team members prepare for the match online. The coaches and team members overcome numerous difficulties and actively prepare for the match. They communicate and modify the proofreading certificate through video discussions every week. With the joint efforts of all members of the team, they obtain The result of the top 12 overall ranking. 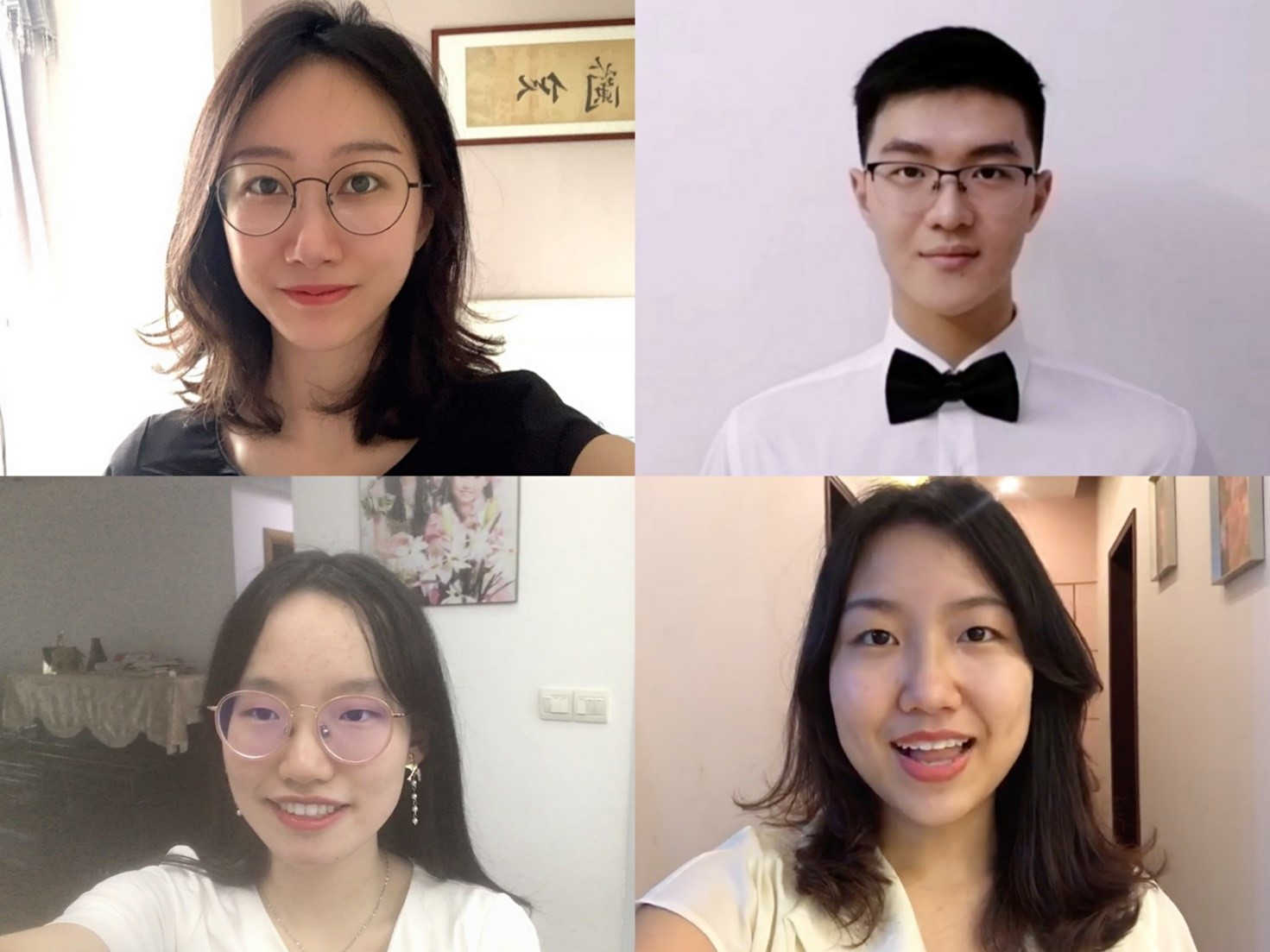 The outstanding performance of the representative team benefited from the careful guidance of teacher Qiao Yifu and other teachers, as well as the strong support of the moot court team members of Peking University Law School such as Hou Linmei, Jiang Yuxin, Zhou Yitong, and Chen Haiwen. This is not only a recognition of the team's serious preparation and high-level performance, but also an affirmation of the solid professional education level of Peking University Law School and the achievements of practical and international talent training.

Congratulations to the Peking University team again, and hope to make persistent efforts in the future and create even more outstanding results in the Nuremberg International Criminal Moot Court competition!