On the evening of September 23, 2020, Shinya Murase, global chair of the Peking University Law School and Emeritus professor of law at Sophia University in Tokyo, delivered an online academic lecture on the theme “Infectious Diseases and international law”. 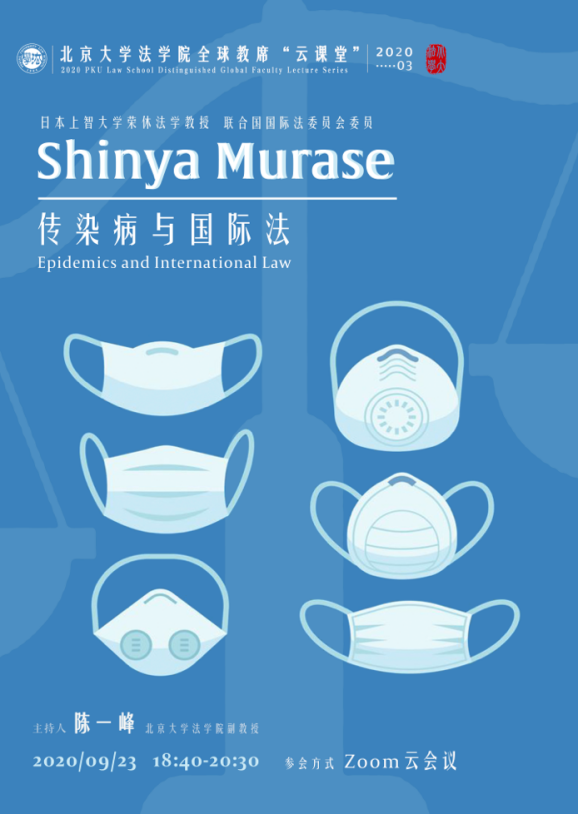 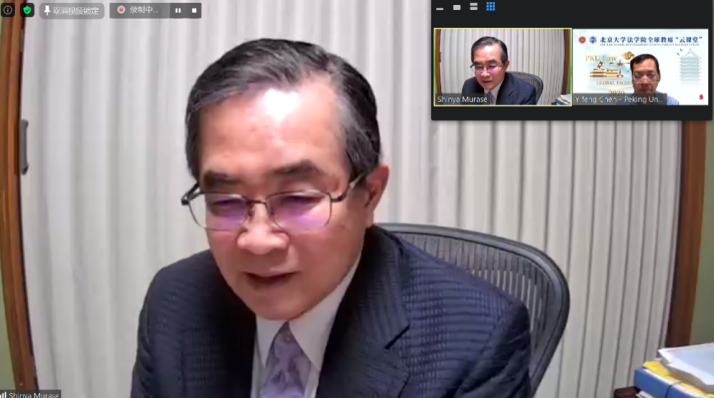 Zhang Xinjun believes that field management responsibility requires the state to have due diligence management obligations in the primary rules. It is not only omission that constitutes a breach of obligation, but also an assessment of the subjective elements accompanying omission (culpable negligence), that is, whether the state is aware of the danger of possible damage and whether ( In time) it is possible to prevent damage from occurring. The above assessment is based on scientific principles and requires proof. In terms of responsibilities for the epidemic, based on the current scientific level and people’s understanding of new outbreaks, it is not only difficult to claim the responsibility of the country where the outbreak was discovered, it is even impossible under current laws. Any motion for accountability can only be regarded as a political manipulation and must therefore be avoided. 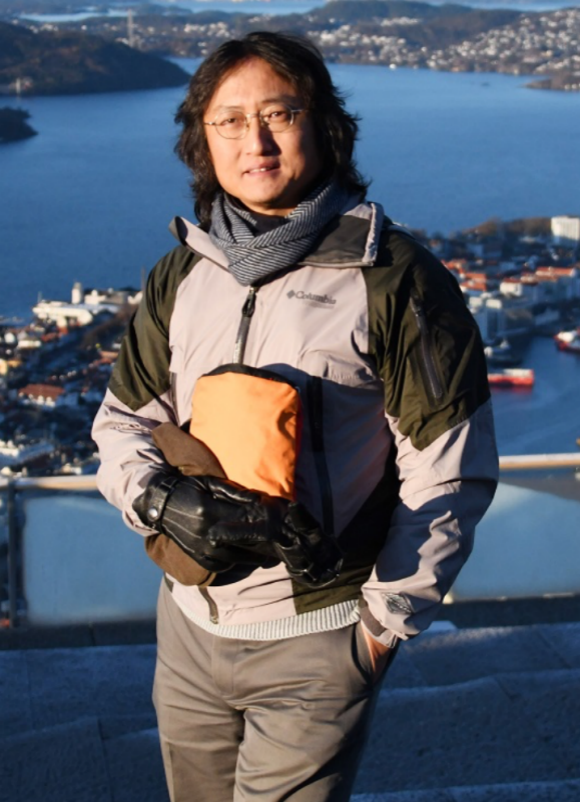 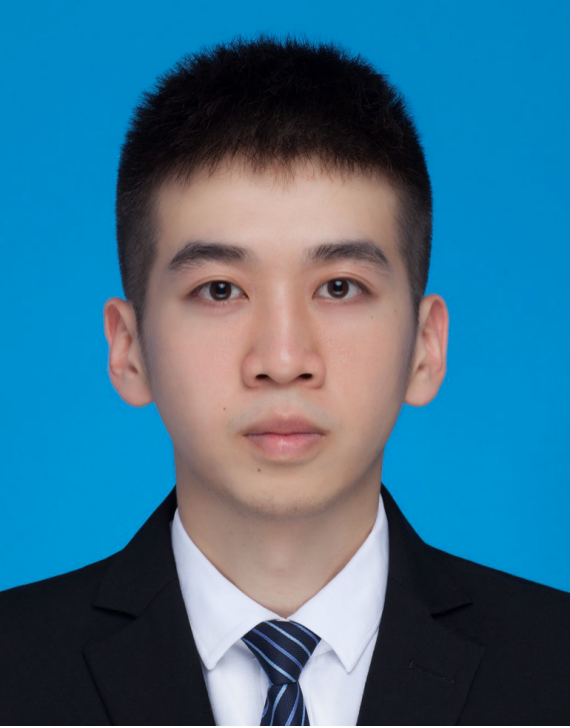 Zhang Maoli said that the existing dispute settlement mechanism stipulated in the Constitution of the World Health Organization requires that if a case is to be submitted to the International Court of Justice, four conditions must be met: first, whether there is a dispute; second, whether it is an interpretation or application The issue of the Constitution of the World Health Organization; third, whether the dispute has been resolved through advance consultation or the World Health Assembly; fourth, whether the parties concerned choose other dispute settlement mechanisms. In addition, if you seek the International Court of Justice to resolve disputes, you need to deal with the issue of standing. The four conditions set by the World Health Organization are intended to encourage member states to resolve disputes through communication rather than directly resorting to courts. In the field of health law, international cooperation is very important, and countries should avoid intensifying conflicts in the name of rulings. The purpose of the dispute settlement mechanism is to replace war to solve problems, not to provoke war.

Chen Yifeng said that the country where the epidemic was discovered has an obligation to seek external help. Is this obligation mandatory? 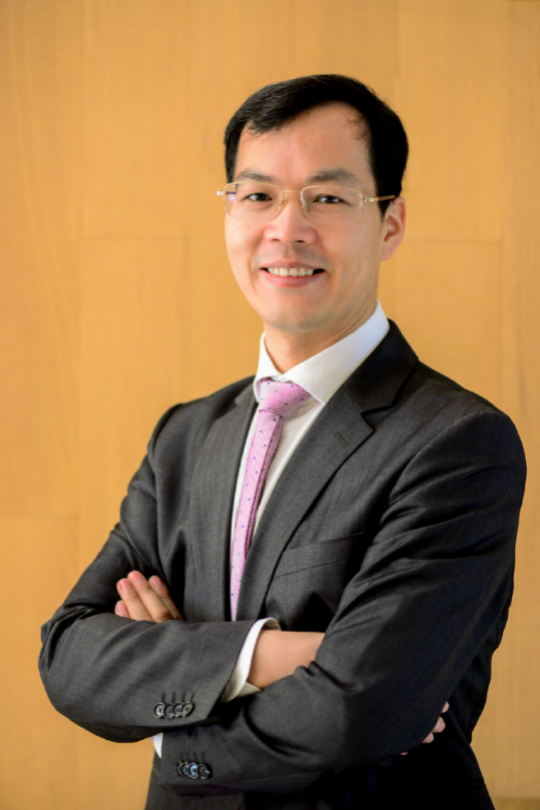 Shinya Murase pointed out that The obligation of the country where the epidemic was discovered to seek external help is not mandatory. When Myanmar was hit by Hurricane Nargis in 2008, when the outbreak was triggered, Britain and France sent warships to try to enter Yangon Port to bring back the stranded goods in their country. The Myanmar government rejected the request of Britain and France. This involves the issue of whether the Myanmar government should fulfill its obligation to accept external help. The mainstream opinion of the international community still condemns the actions of Britain and France, because they should send commercial ships instead of warships to deal with cargo issues, and sending warships will be regarded as an intrusive action. Cooperative cooperative action is preferable to intrusive action in the face of natural disasters.