On the evening of March 6, Law School held a regular meeting of the student Party branch in the spring semester of 2020 and a special study session to learn the spirit of the reply from General Secretary Xi Jinping to the students of Tibet University Medical School who were interning in Shougang Hospital of Peking University, to implement the latest requirements of epidemic prevention and control work, and to deploy the specific work of the student Party branch recently. Law School Party Secretary Guo Li, Vice Party Secretary Lu Jiangnan, Director of Student Affairs Office and Youth League Committee Secretary Shi Shi, full-time Counselor Zhang Runzhi, Elected Retention Counselors Zhang Dongxiao and Li Wanyu attended the meeting. The meeting was chaired by Shi Shi. 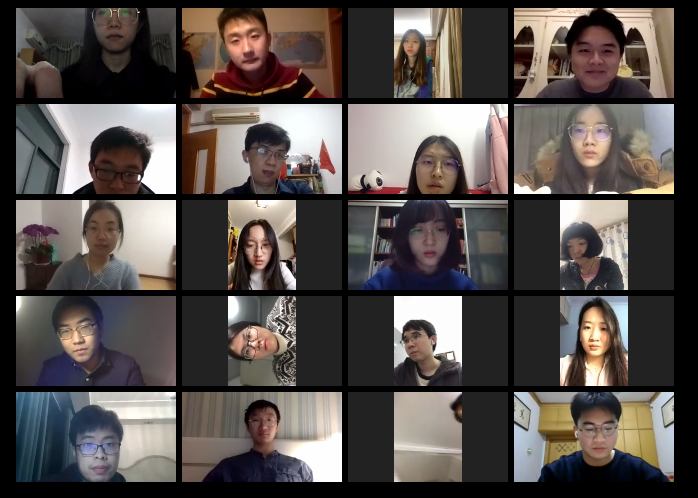 Later, in his speech, Guo Li said that epidemic prevention and control is a big test of the country's ability to govern and a test of ideal belief. Party members have played a pivotal role in the prevention and control of the epidemic, and the effectiveness of the national road system has been demonstrated. Guo Li also expressed his heartfelt thanks to the student Party secretaries who took up the responsibility of reporting information on epidemic prevention every day, and highly affirmed the cohesiveness of the teachers and students and the execution of the mission. 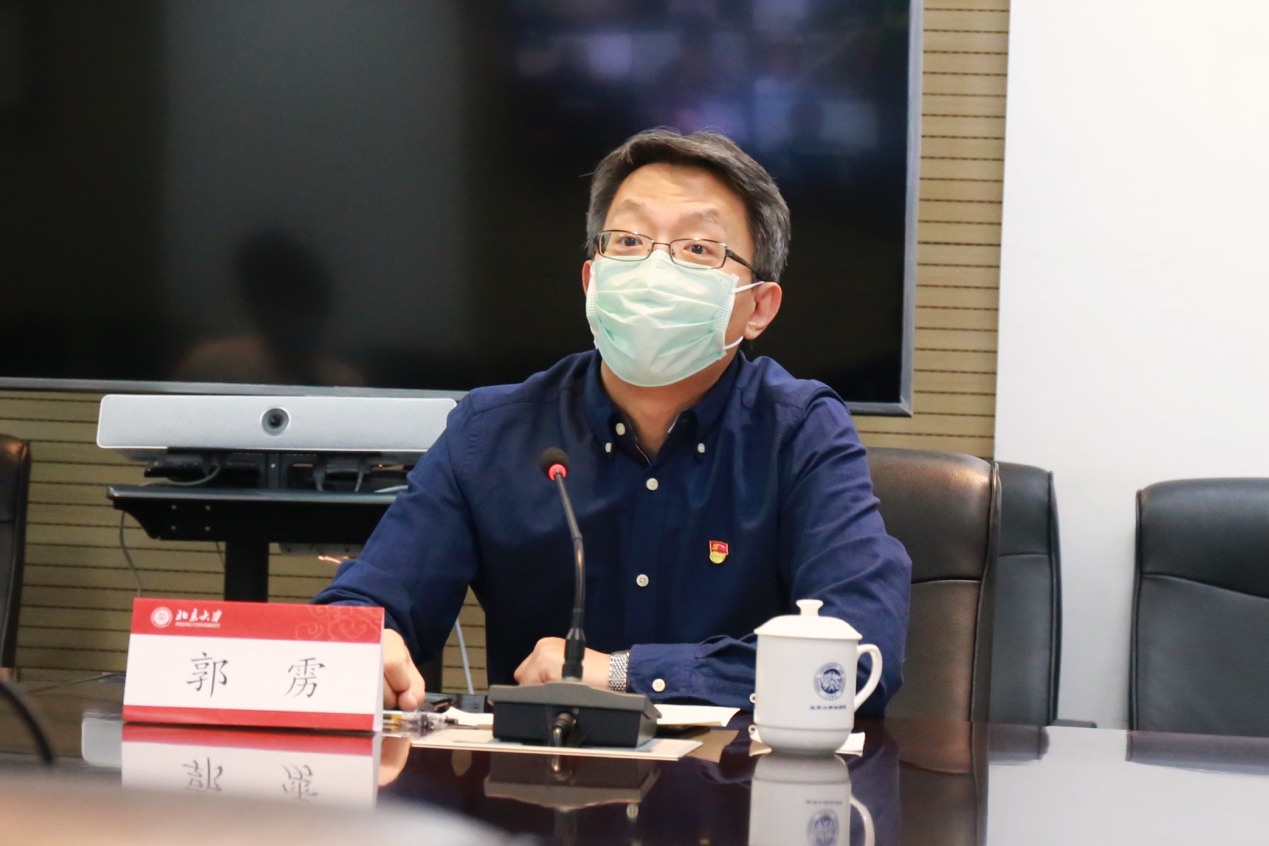 Afterwards, a number of secretaries of student Party branch shared their insights into the spirit of General Secretary's reply, and had a lively discussion on their experiences in carrying out Party branch work during the epidemic. 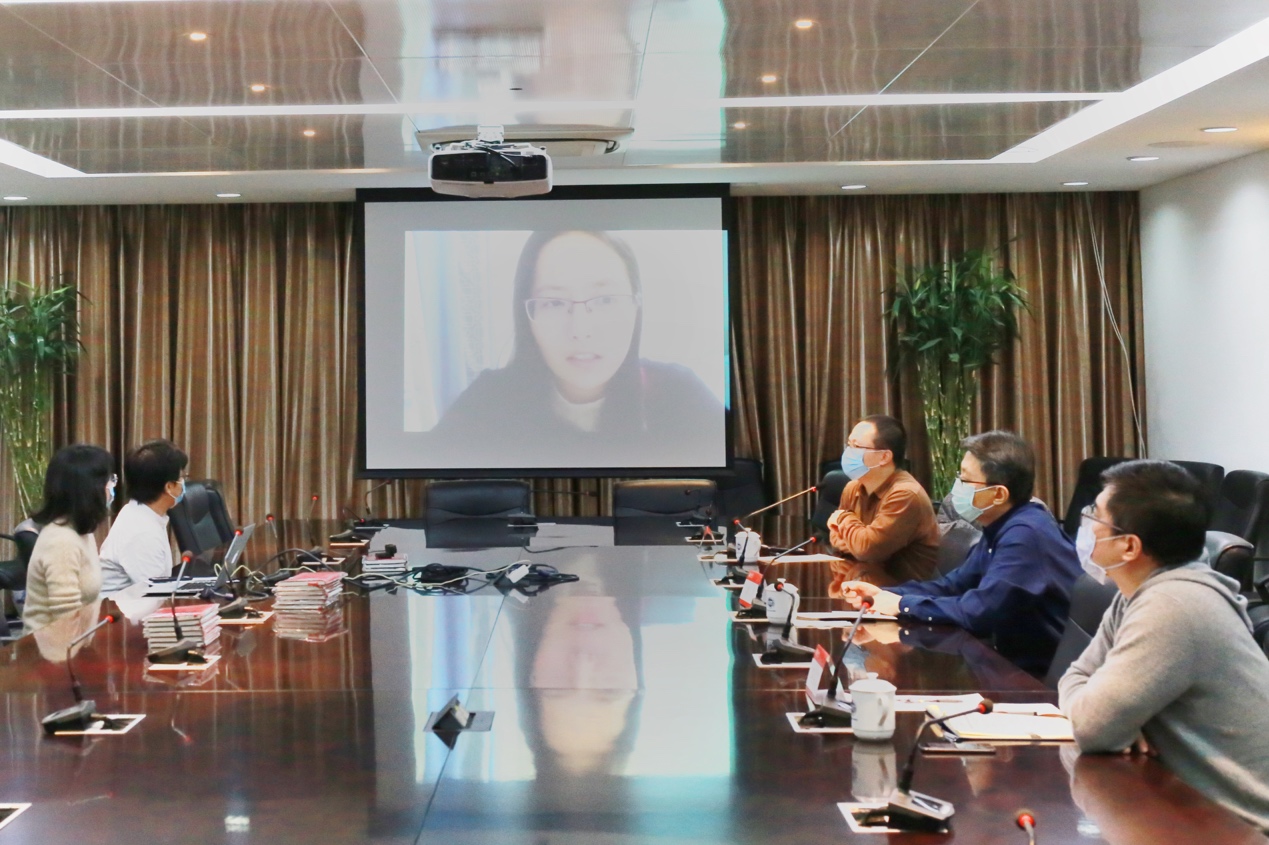 Shi Shi introduced the key work during the epidemic prevention and control period and conveyed the latest instructions and requirements of the superiors on epidemic prevention work. Zhang Runzhi explained several recent highlights of the student Party branch. The epidemic is not yet over, the backbone of each branch should continue to play the significant role, actively communicate with students, close contact, innovative ways and means of work to truly work together to fight the epidemic.

Finally, Lu Jiangnan concluded this meeting. He said that all student Party members should take the opportunity to learn the spirit of General Secretary's reply to think and practice their responsibilities in the face of disasters, deeply understand the interaction between the individual and the collective, the country and the nation, and gradually improve their ability to contribute and take responsibility in different collective spheres. At the same time, the Party branch secretary should continue to maintain the exuberant state, fully drive the grass-roots Party organizations to better operation, play the role of the Party branch of the fighting fortress and the role of Party members as pioneer models. 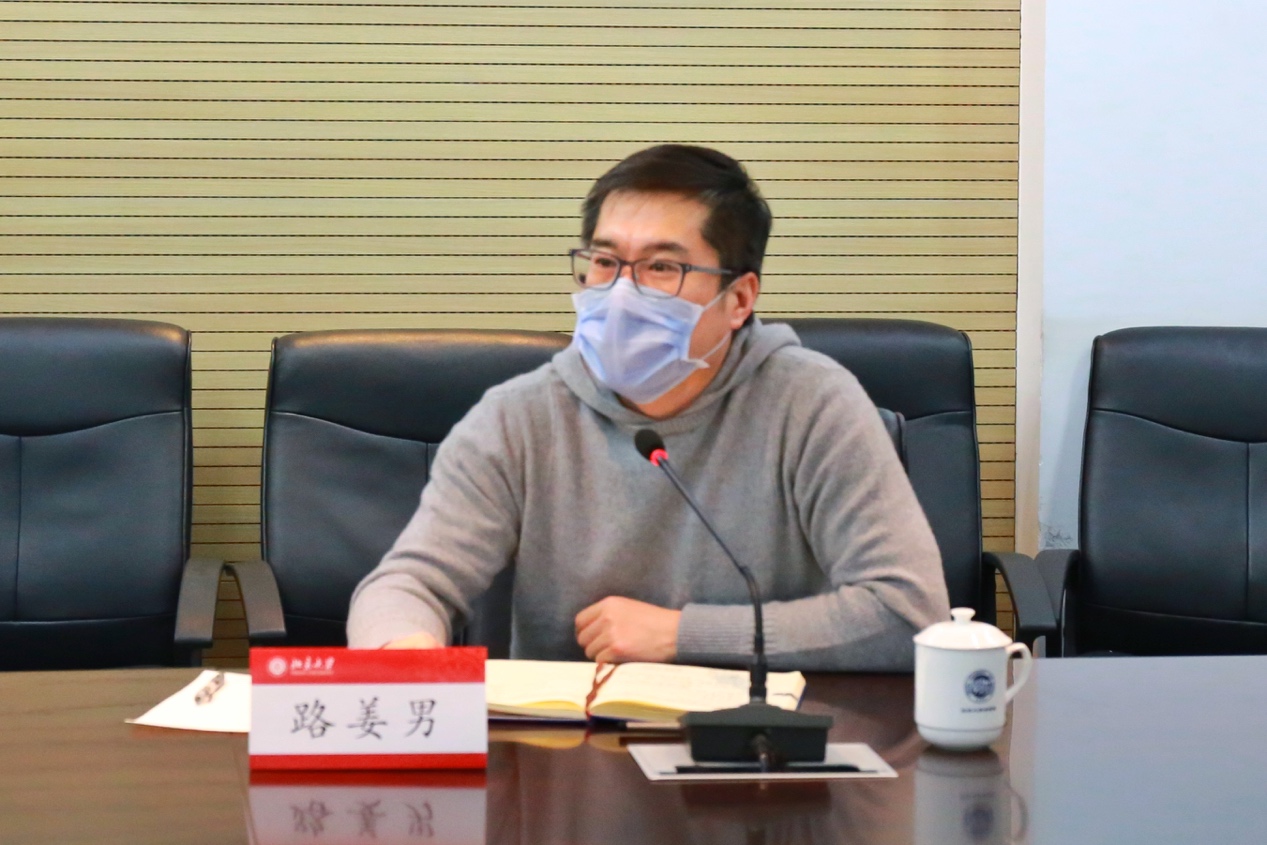 During the critical period of epidemic prevention and control, the spirit of General Secretary Xi's reply is an important inspiration to the majority of front-line epidemic prevention workers, and a vivid education for all young students. The regular meeting of the student party branch work and the general secretary to reply to the spirit of the special study for the law school student party branch to better consolidate the basis of work, the implementation of the ideological leadership pointed out the direction. All student members of the College will bear in mind the mandate, cherish the time of study, practice their skills, always have the courage to take up the mission, serve the grassroots and benefit the people, and contribute their youthful strength to win the war against epidemic!