On the evening of November 24, the 13th China Red Cross International Humanitarian Law Moot Court Competition successfully concluded. After a fierce competition, the Peking University team stood out among 38 participating teams and won the championship. Hou Linmei won the title of "Best Oralist” in the Final and the title of "the Runner-up to Best Prosecutor in the General Rounds”.  Jiang Yuxin was named “Best Prosecutor in the General Rounds”in the Preliminary round. 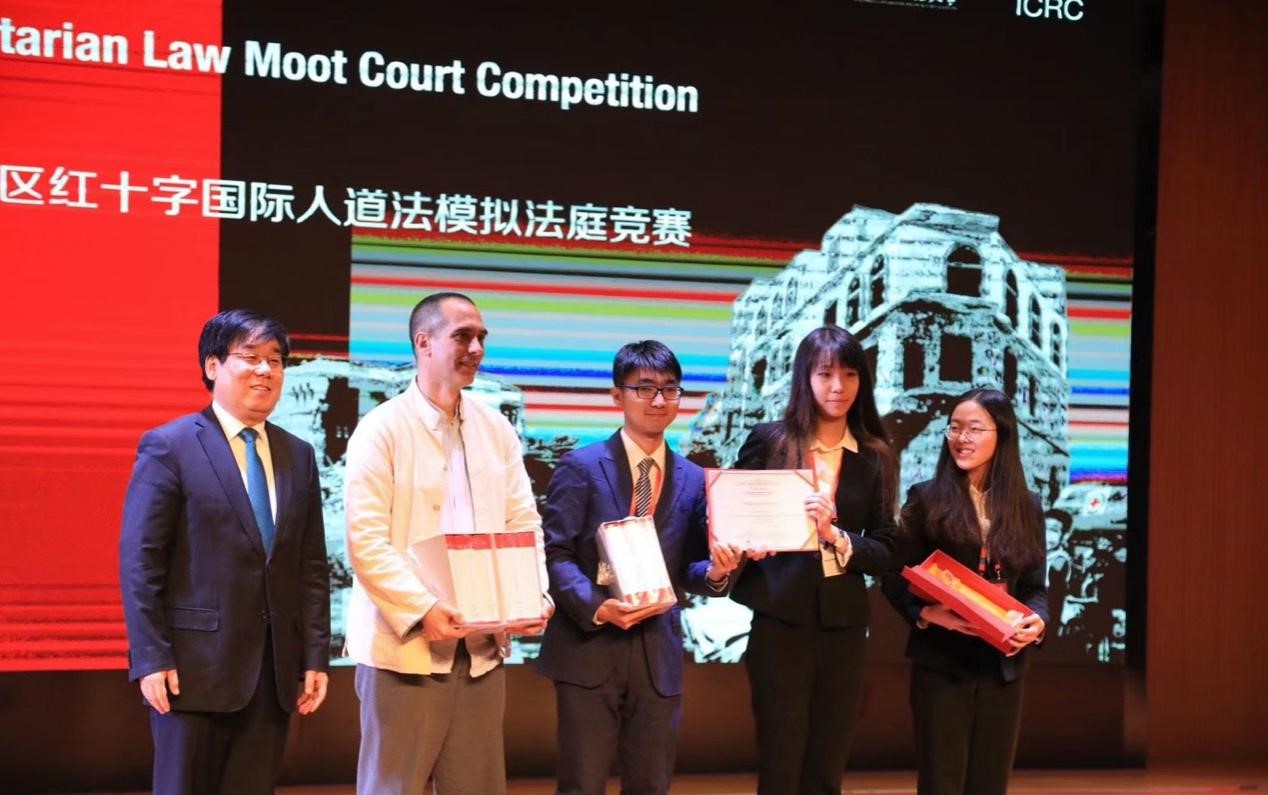 In the competition, Peking University team performed stably and won five games. Although the team ranked only the second after the first day of competition, the team manage to counter judges enquiries and the rebuttals of the opponents diligently and defensively which demonstrated the team’s solid legal foundation, clear logical analysis and the ad hoc response ability., which were highly praised by the judges. The achievement of the team is attributed to team member’s ability to adjust their mentality, to research and their commitment to the training. 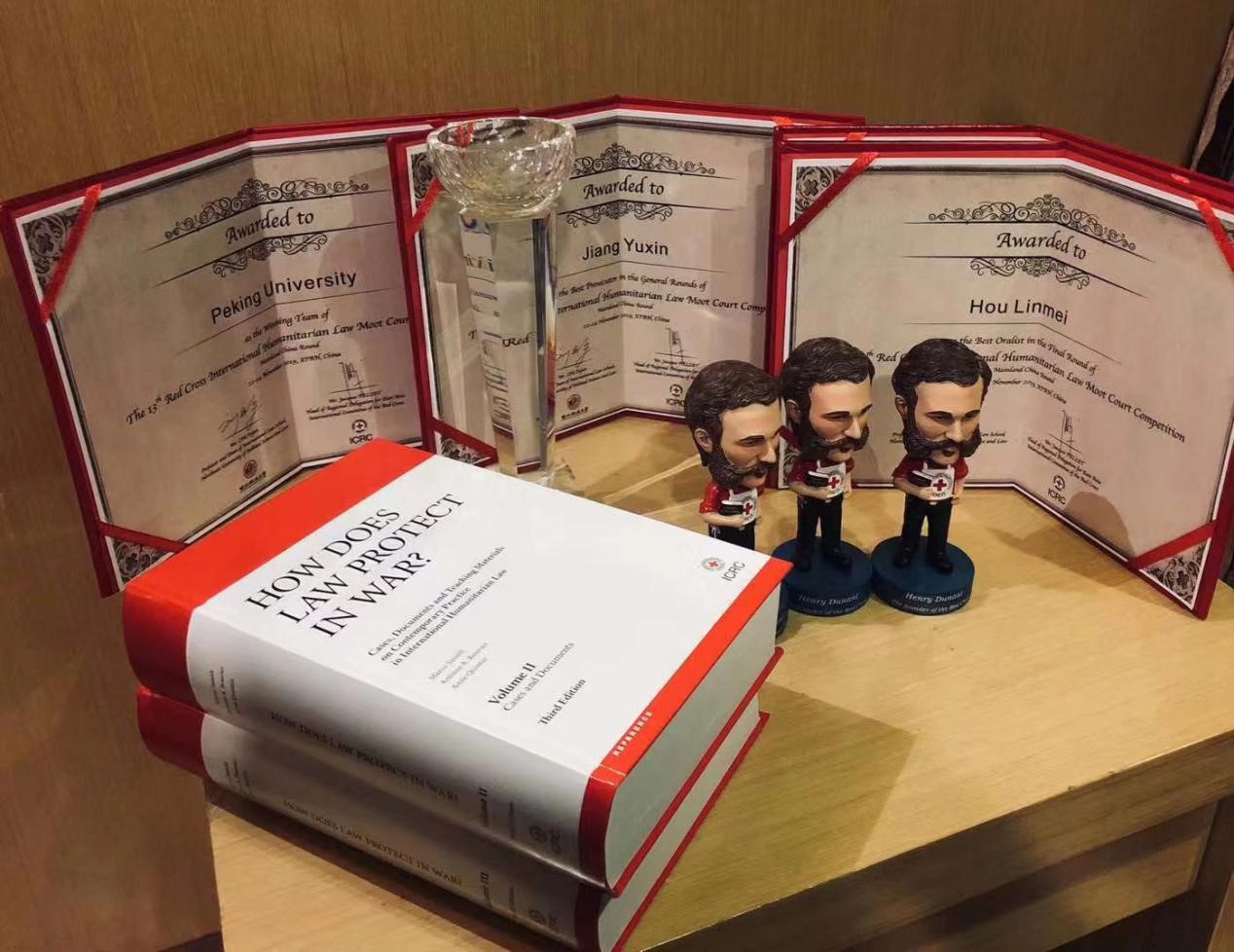