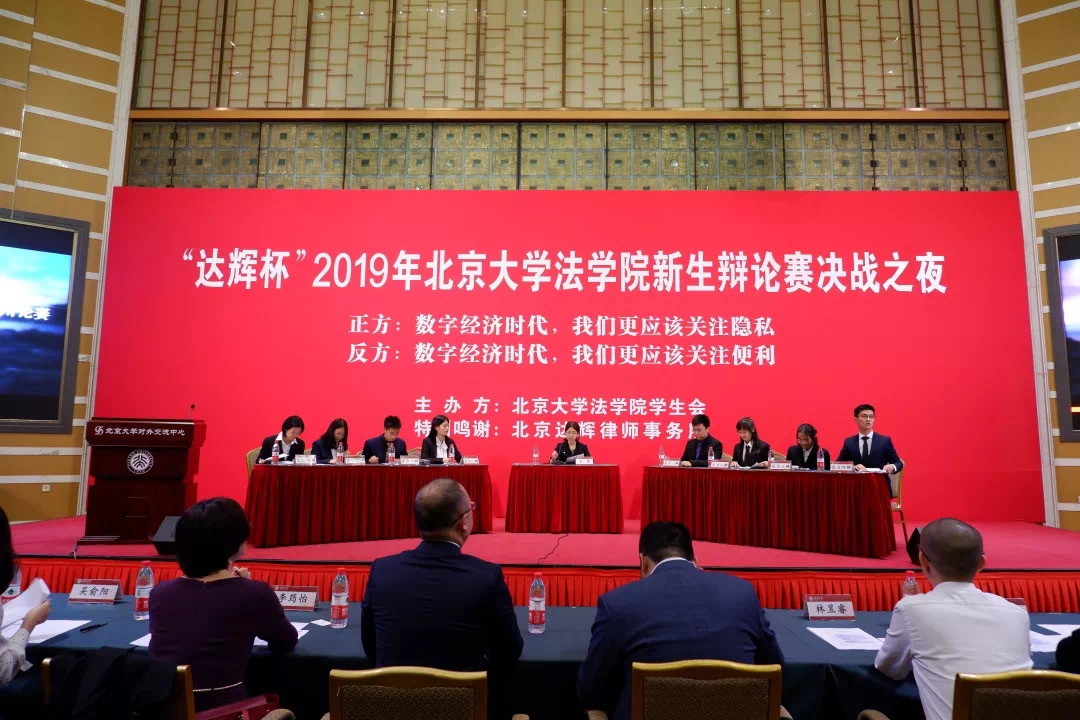 The positive side argued that it was obvious that the current enterprises and consumers were unequal in privacy authorization, and the phenomenon that a large amount of unnecessary personal information was acquired or even used for other purposes needed to be changed. The negative side argued that excessive protection of privacy in digital era was not conducive to satisfying people's pursuit of convenience. In the inquiry and refutation sessions, the two sides conducted a more in-depth discussion on the definitions and standards of the “digital era”, “privacy” and “convenience”. Both sides performed well in the cross-examination and free debate session. 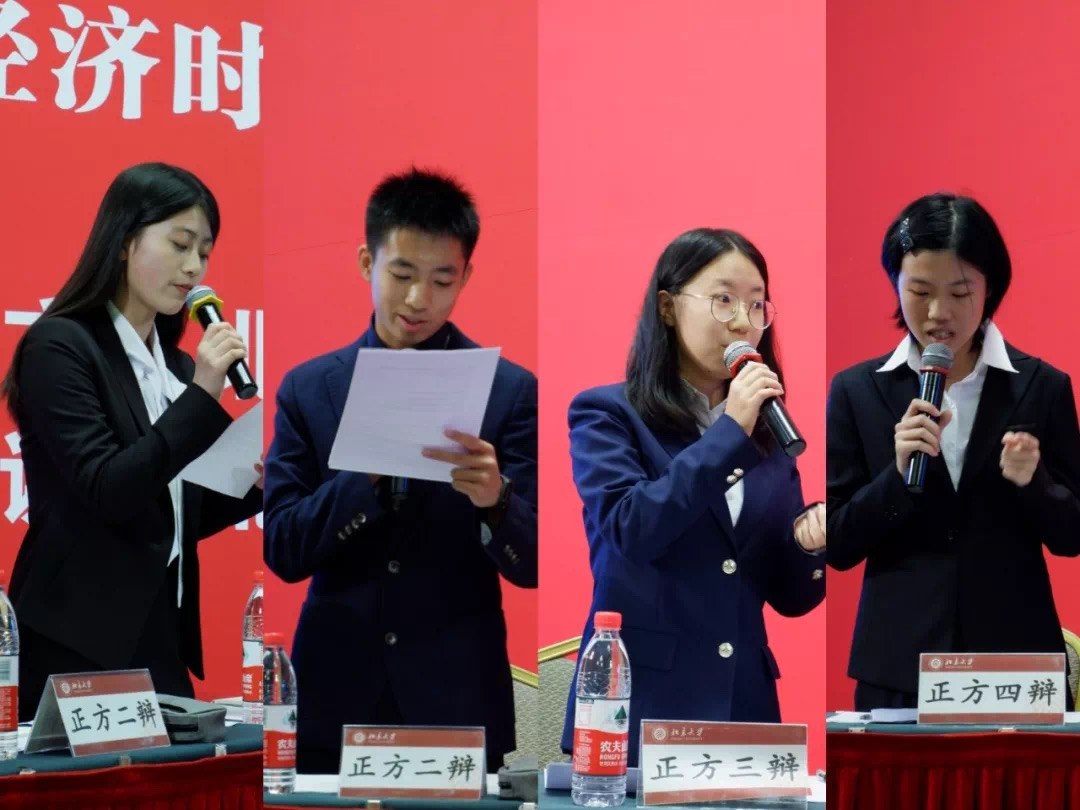 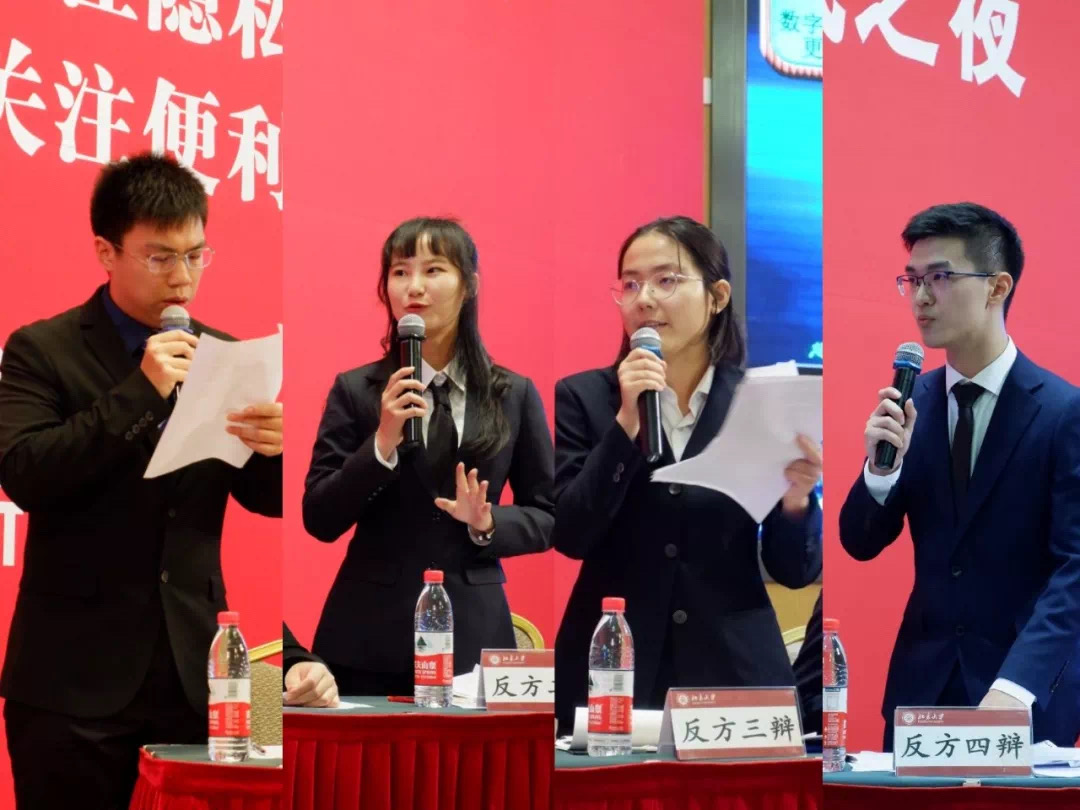 Subsequently, the judges commented on the performance of two sides in terms of depth, field grace, logical thickness, and value temperature. After careful evaluation, the positive side won, and Liao Yushen was awarded as the "best debater". 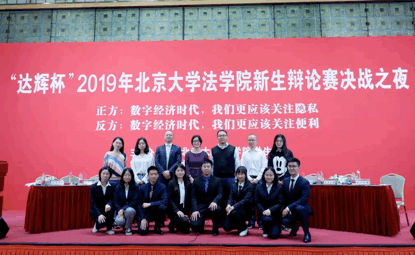