You are here： Home» News» Global» The Social Law Quarter Salon of Peking University "International Labor Organization Convention No. 190 and Anti-harassment at Work" was successfully held

The Social Law Quarter Salon of Peking University "International Labor Organization Convention No. 190 and Anti-harassment at Work" was successfully held 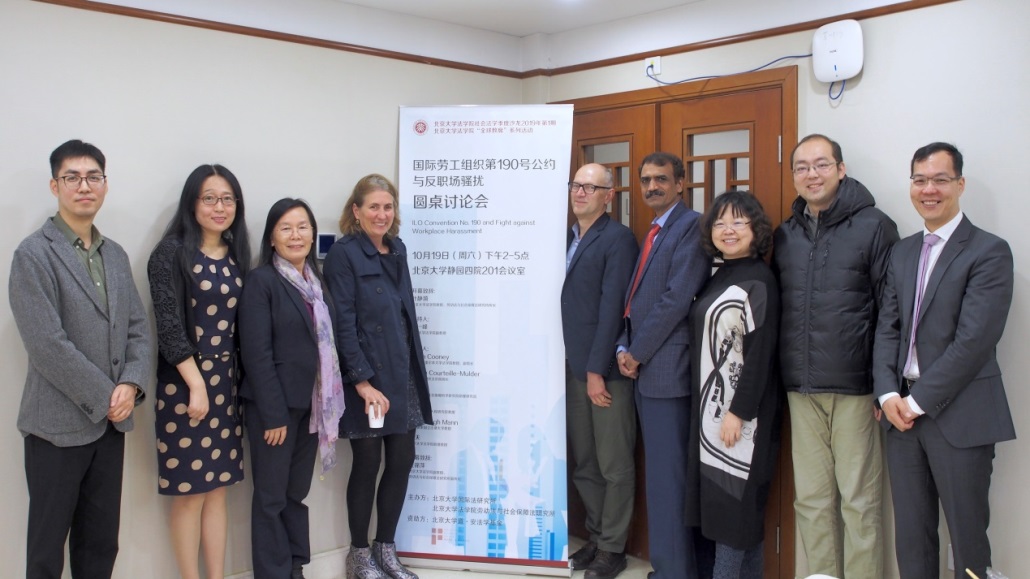 At the beginning of the seminar, Jin Jinping, associate professor of Peking University Law School and deputy director of the Institute of labor law and social security law, delivered a speech. On behalf of the organizers, Miss. Jin Jinping warmly welcomed all the guests and solemnly announced the opening of social law quarter salon of Peking University. Jin Jinping pointed out that social law is still a new field in China. With the development of society and the change of ideas, gender issues and women's protection have become more and more important issues of social law. Miss Jin Jinping looks forward to the guests' sharing of the latest research and achievements in the field of sexual harassment at work and women's protection, and hopes to have more opportunities to discuss issues in the field of social law in the future, so as to jointly promote the development of social law in China. 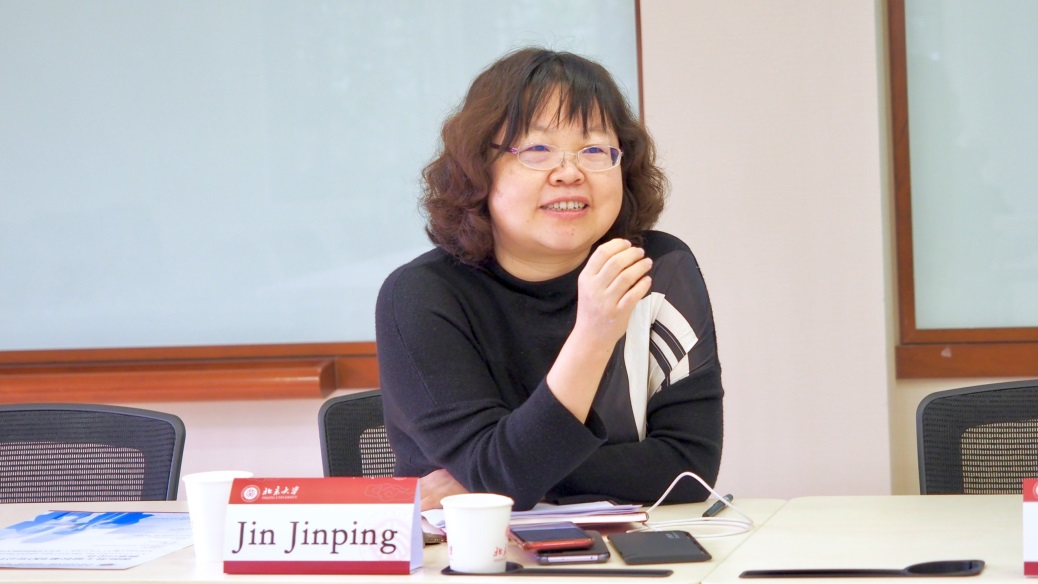 Later, Ms. Claire courteille Mulder, director of the Beijing Bureau of the International Labour Organization, made a comprehensive introduction of Convention No. 190 and No. 206 adopted by the International Labour Organization in June 2019. A large number of women in the world are facing violence and harassment at work, which not only severely damages women's physical and mental health and personal rights, but also brings serious negative effects on the operation of enterprises and social environment. ILO Convention No. 190 aims to establish a legal response mechanism for violence and harassment at work. 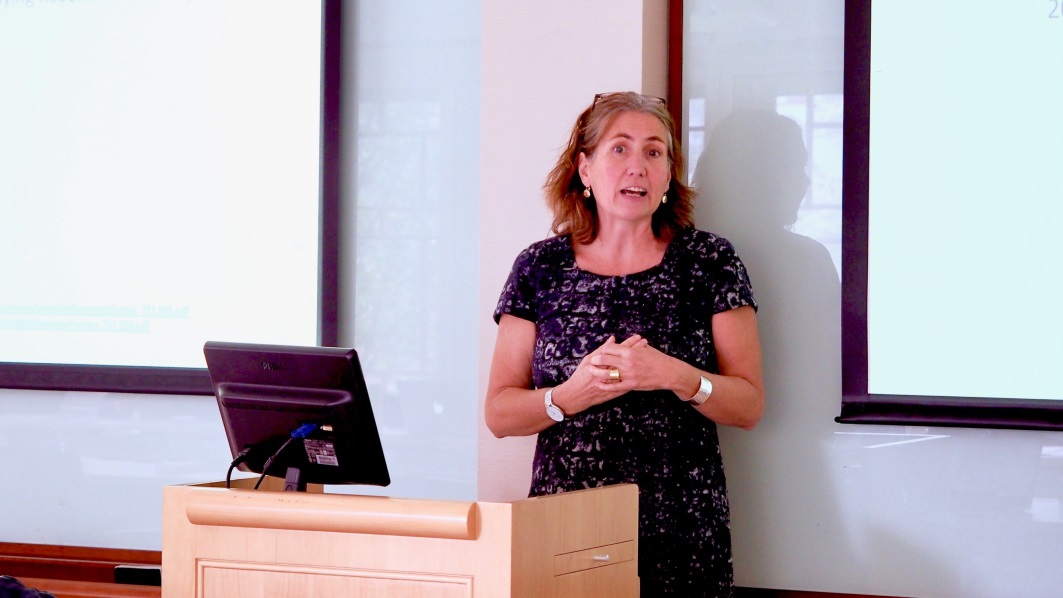 The second speaker is Sean Cooney, professor and associate dean of the school of law, University of Melbourne, Australia. Professor Cooney is also the member of the global faculty of law of Peking University. Professor Cooney introduced that he had participated in the drafting of the Convention in part during his previous work at the headquarters of the International Labour Organization. He pointed out that the vision of the Convention is very good, but there may be many challenges in the implementation process. 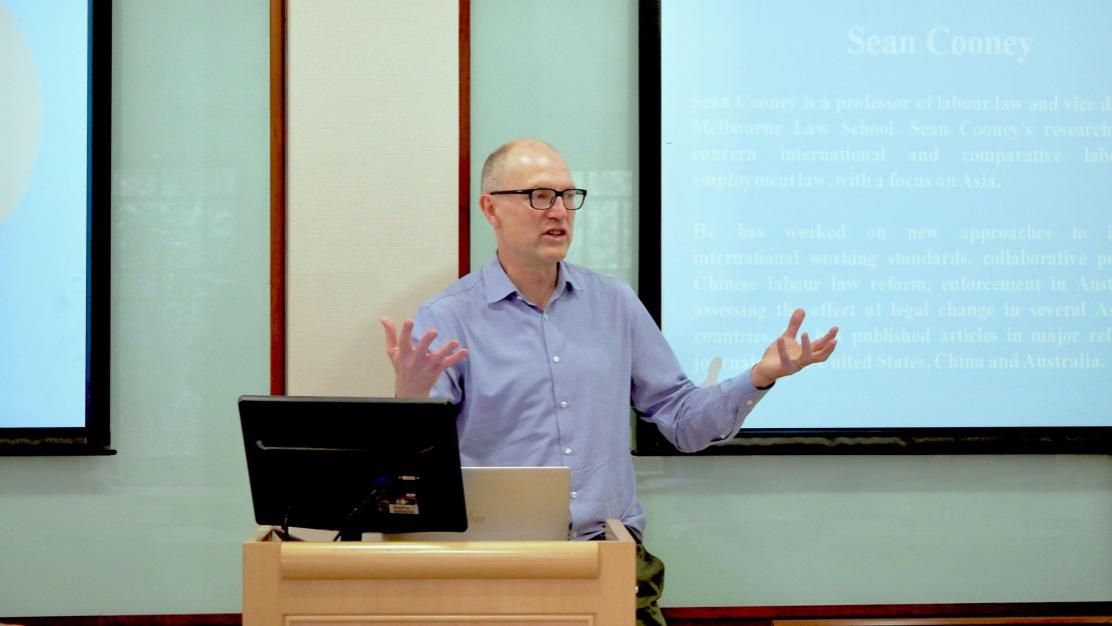 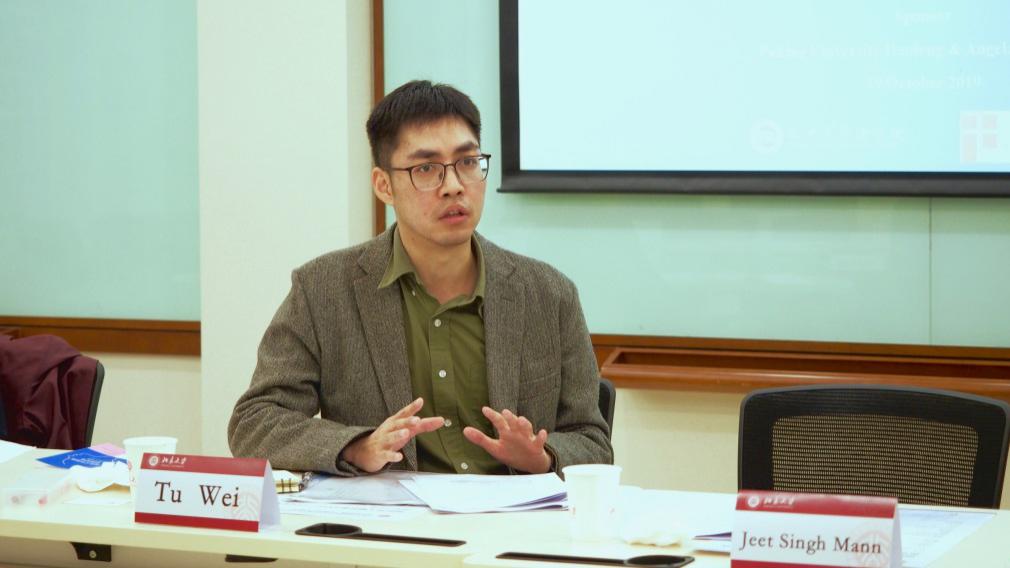 Since then, Jeet Singh Mann, professor at National Law University Delhi, introduced India's legislative and judicial progress in anti-harassment at work. India enacted a law against sexual harassment in the workplace in 2013, but protection for part-time and temporary workers is not enough. 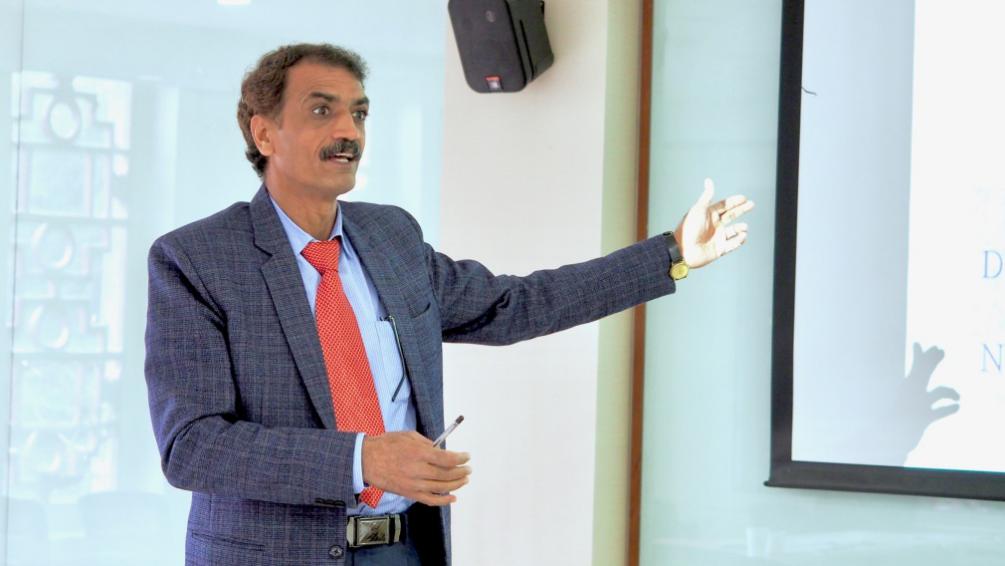 Later, Professor Liu Xiaonan from the Institute for human rights of China University of political science and law shared the latest progress in protecting women's rights and interests in China in recent years. Professor Liu Xiaonan mainly introduced the Guidance Manual on Promoting Gender Equality in the Workplace launched by the National Federation of Trade Unions in early 2019. 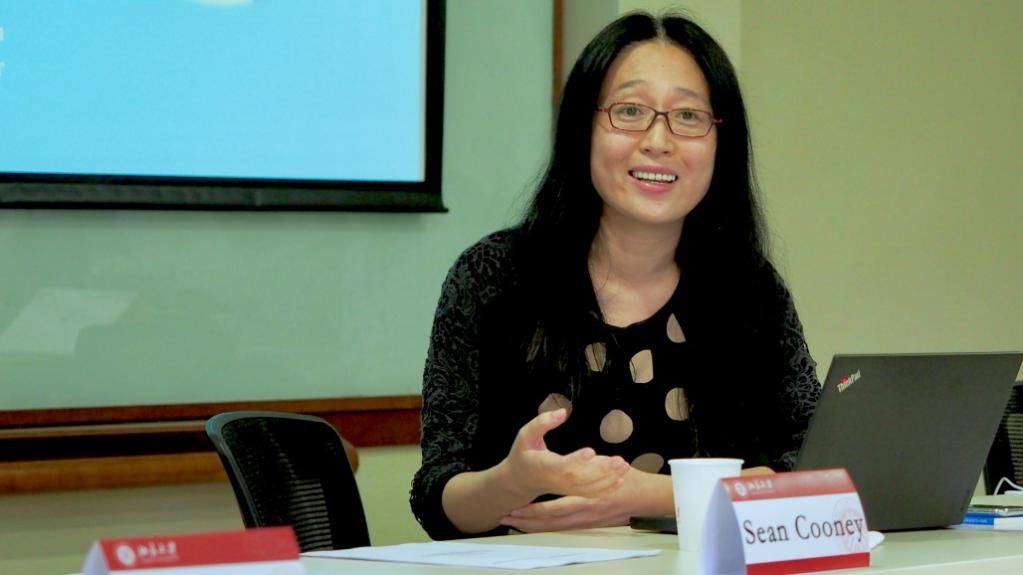 Finally, Yan Tian, assistant professor of Law School of Peking University, talked about his understanding. Assistant Professor Yan Tian pointed out that sexual harassment is a very sensitive and important social issue at home and abroad. Especially after the me too movement, how to transform the legacy of the movement into legal norms and establish a long-term mechanism to prevent and control sexual harassment are issues of great concern to the international community. 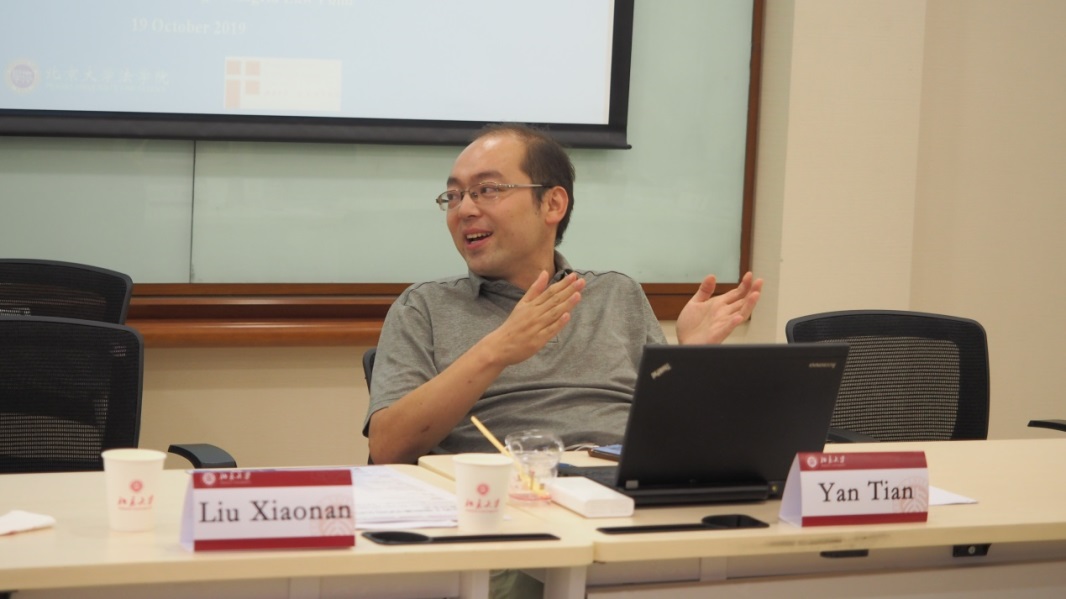 At the end of the meeting, Ye Jingyi, Professor of Law School of Peking University and director of the Institute of labor law and social security law, delivered a closing speech.