During the Celebration of the 121st anniversary of Peking University and the 115th of Law School, on Sept. 8th, representatives of 2009’s Master Alumnus of Law from Class 3 returned to school and held class activities in Room 307 at Koguan Building to celebrate the 10th anniversary of enrollment.

At 10 o'clock, 2009’s Law School Master Representatives hold the symposium in Room 307 at Koguan Building. Lu Jiangnan, deputy secretary of the Law School’s Party Committee, director Dang Shuping and deputy director Lu Xinxin of the Alumni Office, and more than 10 representatives of Class 3 attended this symposium which was hosted by Zhang Qingxia, one of the representatives. 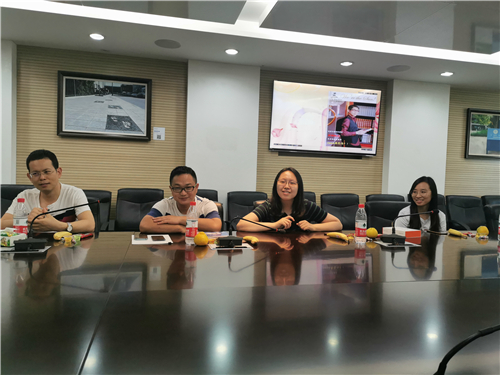 On behalf of the college, Lu Jiangnan, who was the class teacher, warmly welcomed the representatives back to school, recalled the past and memory with everyone, and gave his sincere hope to the return of alumni. At the same time, Mr. Lu also introduced the development and construction of PKU Law School in recent years, and emphasized alumni's career to each other. The Alumni Association strengthened the relationship, improved the service to alumni through various forms of communication and the construction of the branches. A normal exchange for the college and alumni was achieved through the construction of the online information platform. Mr. Lu said he was looking forward to the day that more people can participate in the activities, and also gave his thanks to everyone’s support and contribution to the work of Alumni Association. 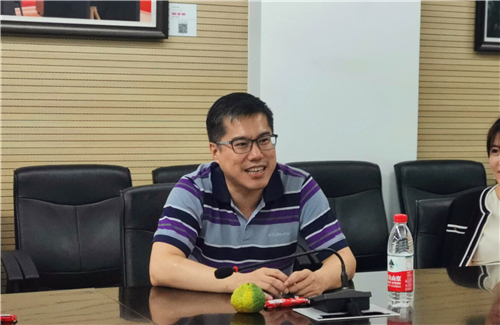 To celebrate the 115th anniversary of PKU Law School, 2009’s Master Alumni from Class 3 spontaneously donated to the Law School Alumni Association Development Fund. Mr. Lu issued a donation certification to the alumni representative. The “￥115 donation for the 115th anniversary” activity not only expressed the aspirations of the alumni, but also further gathered the strength of alumni. 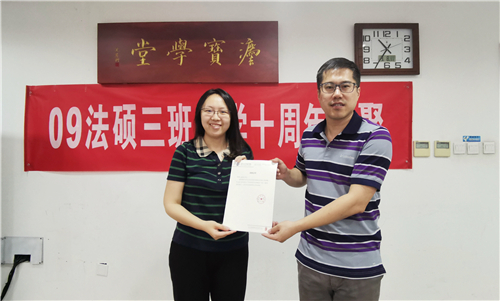 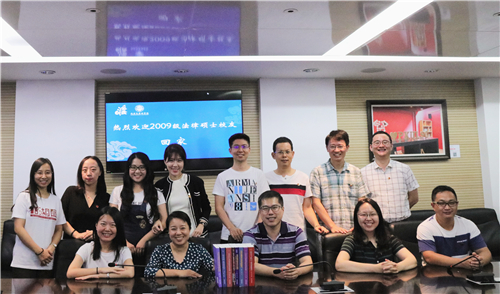 After that, the alumni recalled interesting things in school and shared their life and work. Everyone seems to return to the student days, recalling the past and enjoy the future. 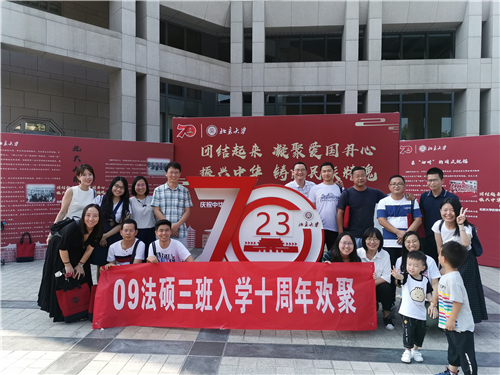 Later, the alumni walk in the campus and relive the old days. The back-to-school activity ended in a warm atmosphere and had a successful conclusion.

Later, the alumni continued to stroll around the campus, reliving the old days. The back-to-school activity came to a successful end in applause and laughter.