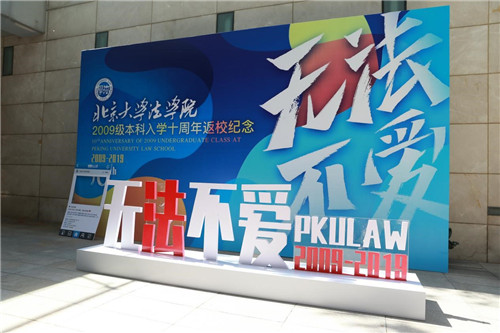 On the behalf of the School, Prof. Guo Li warmly welcomed the alumni to come “home”. Prof. Guo informed the alumni about the changes in the school in recent years, focusing on the five-year double degree programme jointly organized by PKULS and the University of Hong Kong. At the same time, Prof. Guo hoped that the alumni would properly recognized the changes in identities when they left school and joined the labor force and be prepared to cope with and solve complex problems. Special emphasis was made by Prof. Guo that it is especially important to start calm and take every challenge ahead easily. He wished everyone be freed from troubles and stay young.

Then, Mr. Lu Jiangnan recalled the happy time with the Alumni. Mr. Lu also introduced the new development of alumni affairs and expressed his gratitude to the alumni for their long-term support. He hoped that the alumni affairs could develop in parallel with the physical space and spiritual core of the law school, reflecting the cultural heritage of people from PKULS. 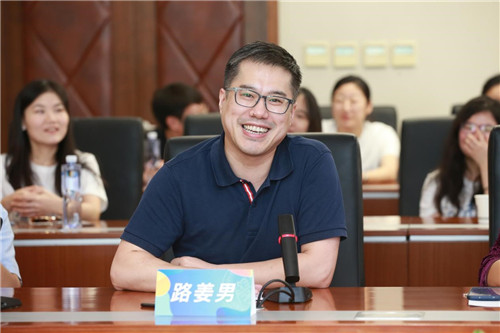 Prof. Wang Hui gave a humorous speech, which triggered a burst of laughter from the alumni. She remarked that Peking University is forever the spiritual home of everyone. With this, alumni could overcome all difficulties. Prof. Wang also sang a song "Flocking Flowers" for the alumni for their return. 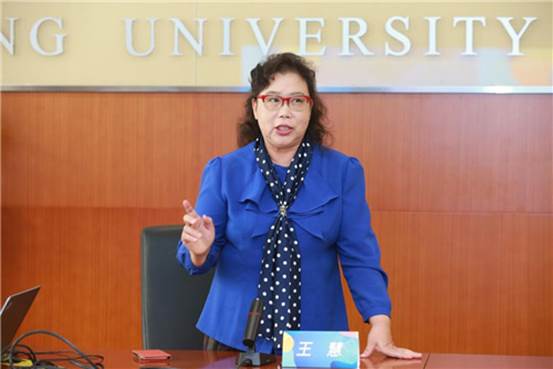 Deputy Dean Prof. Yang Xiaolei said that all of the alumni are family, which he hoped to return to school more often. He also opined that everyone feels young when they returned to PKU regardless their actual age. He wished the alumni would treasure their time spent together and organize more gatherings in order to emerge oneself in the youthful atmosphere. 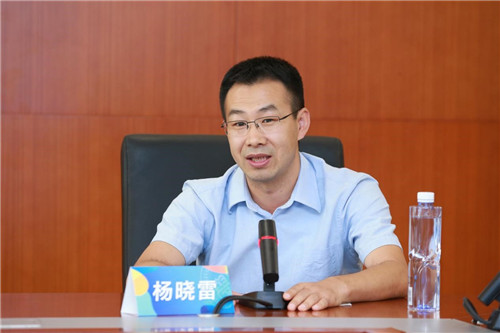 On behalf of the alumni office, Ms. Dang Shuping expressed her gratitude to the alumni for their support. She also hoped that the alumni platform could link all alumni in all fields around the world. 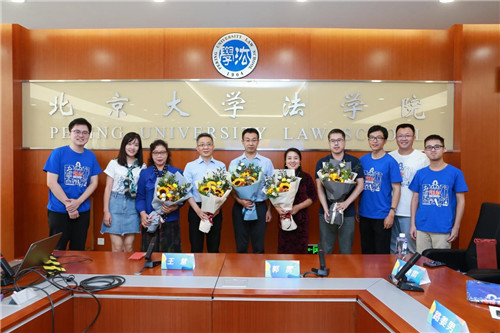 At last, the alumni gave wonderful speeches, introduced their current situation and recalled their days in law school, which put the anniversary to a perfect end in applause and laughter. 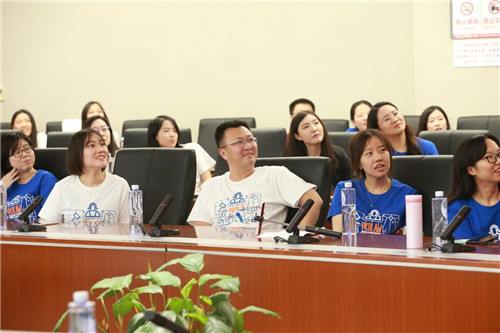 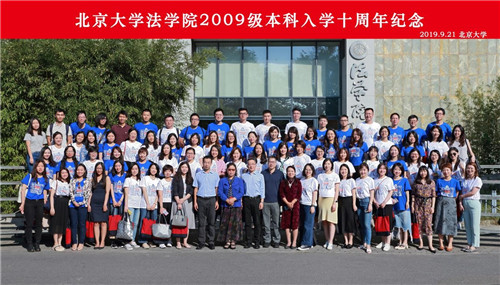