At 2 pm on September 25, 2019, Hong Men Dialogue "The Crisis of Liberalism and the Construction of the Future International Order: An Interdisciplinary Dialogue about Philosophy, Law and International Relations" was held successfully in Lecturer Hall, Koguan Building, PKULS. Prof. Anne Orford from Melbourne University Law School, A.P. Jarna Petman from Stockholm University, director of research center “China and the World “of Peking University International Studies School Prof. Pan Wei, Prof. Bai Yidong from Fudan University Philosophy School and director of the Institute of International Law at Peking University prof. Li Ming participated in the dialogue, while A.P. Chen Yifeng from PKULS was the host. Prof. Murakami Shin’ya from Sophia University, Japan, who is also a member of the United Nations International Law Committee, served as a commentator. During the dialogue, scholarsconducted in-depth and confrontational discussions on the origin, operation and challenge of the liberal international order and the role of China in the future world order. 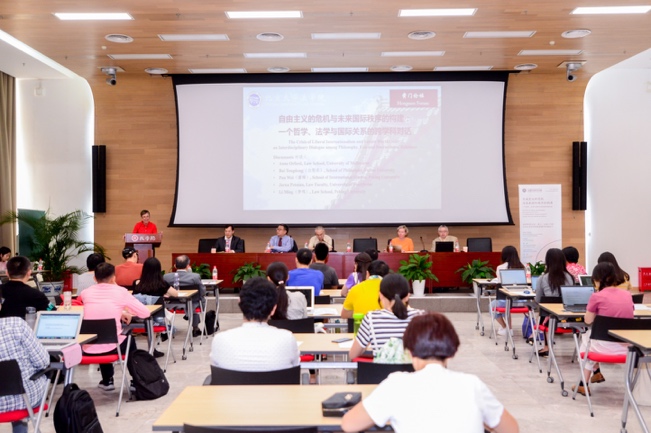 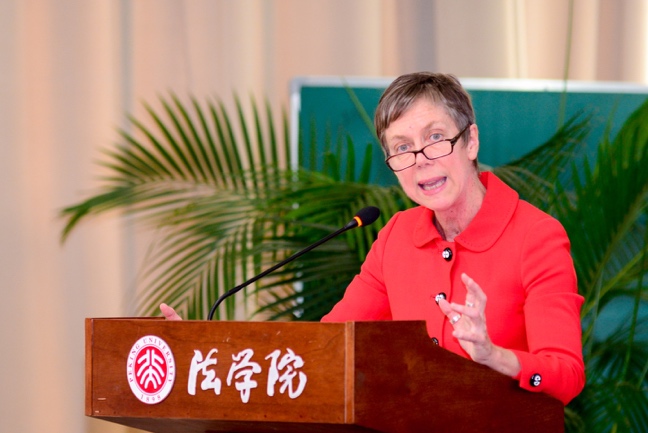 Prof. Bai Yidong then proposed a new way of constructing an international order from the perspective of Confucianism. Based on the Confucian people-rooted thought, he also put forward that the rights and interests of the people should be taken into consideration when formulating international policies rather than overall interests of sovereign states. 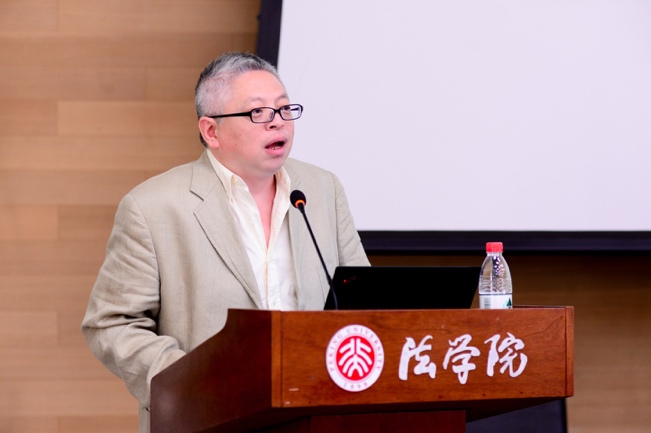 Prof. Pan Wei also analyzed the development of the liberal order, the actual crisis and its future development from the perspective of international relations. He believed internationalism is of vitality. Meanwhile, It is necessary to take a positive view on the rapid changes in the world order. 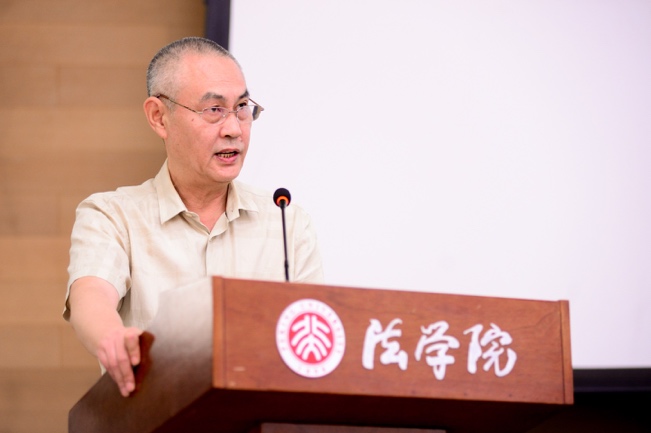 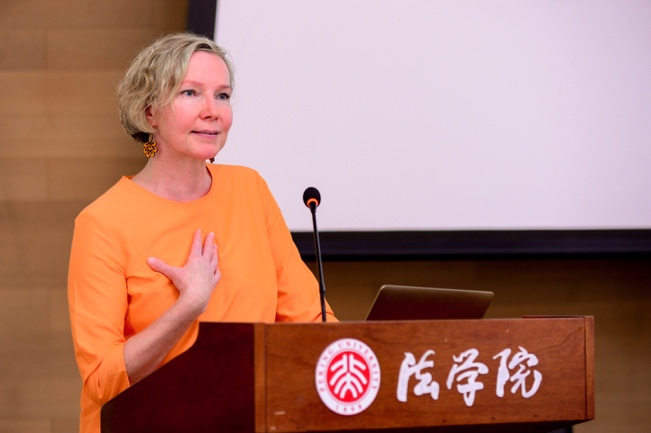 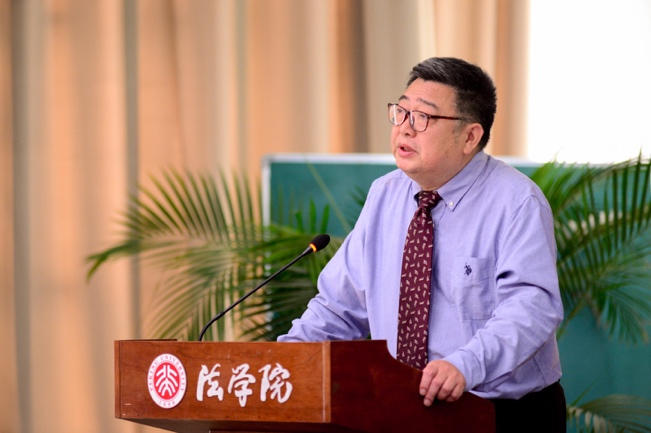 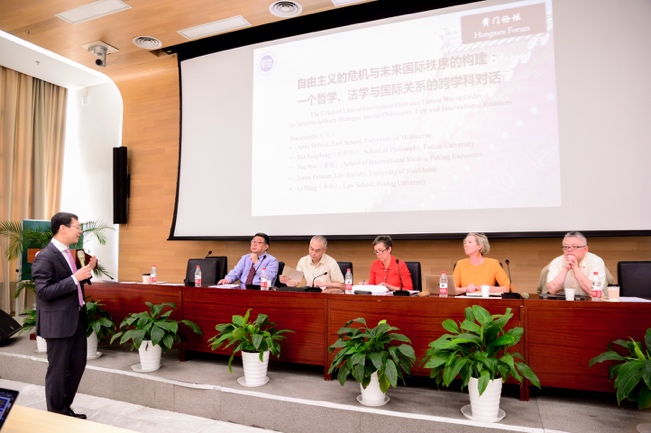 In the final free question and answer session, the students who attended the dialogue communicated with the scholars on the connection between philosophy, law and international relations.