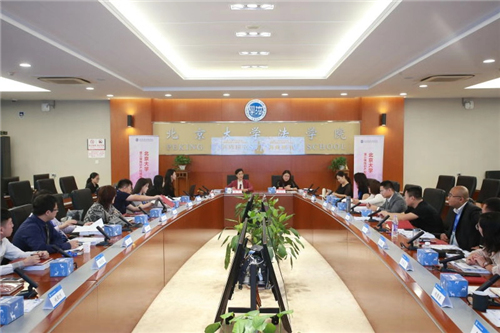 As the initiator of the seminar, Professor Zhang Ping reviewed the development process of the entertainment law seminar in the past four years, shared the design concept of this course, and looked forward to the future development direction. Professor Zhang said that a country's cultural industry is able to become the core of the country's science and technology economic development. The entertainment industry is an industry that contributes a lot to the country's GDP. The Peking University Intellectual Property and Entertainment Law Seminar has progressed for four years. This year's Entertainment Law Seminar is aimed at current domestic and international hot issues. In particular, judges, scholars, and practical experts are invited to give lectures. The students are lawyers, legal affairs, the entertainment industry practitioners and other people in different fields, teachers and students with multi-disciplinary background, multi-dimensional analysis, so that everyone in the five days of learning and teaching, will certainly collide with more unexpected sparks of thought. 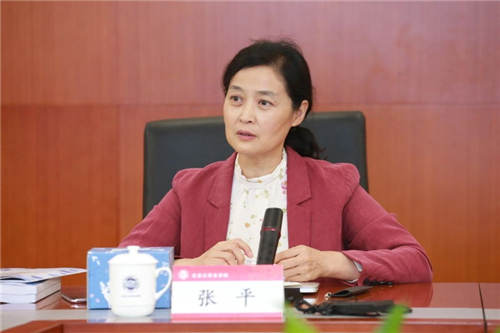 On behalf of WIPO, Mr. Deng Yuhua would like to thank Peking University for this invitation. Mr. Deng shared the highly practical search and research resources such as the intellectual property database, as well as the international status and influence of China's cultural and entertainment industry. At the same time, she said that the success of the entertainment law seminar fully reflected the education of intellectual property in China. The research plays a major role and influence in promoting the industry, and it also reflects the importance attached by the Chinese government and academia to intellectual property capacity construction. The film and television culture and entertainment industry will usher in a golden age, but at the same time it will be accompanied by more and more complicated relationship adjustments and disputes. She hoped that students will become the leader in this field by continuously learning relevant knowledge and contribute to the undertakings of IPR. 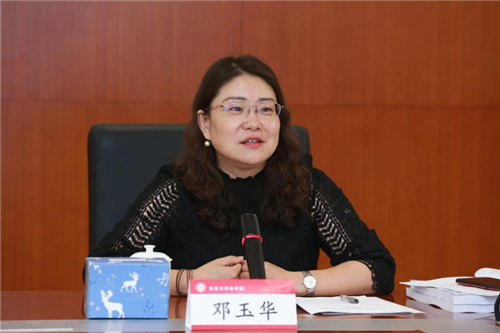 Intellectual property is considered to be one of the most effective tools for transforming creativity into economic assets. It can effectively encourage investors to continuously invest and produce more cultural products for the benefit of society as a whole. At present, the rapid development of digital technology and artificial intelligence has brought about tremendous changes in our way of life and thinking, and has also brought great opportunities and challenges to the development of the cultural and entertainment industry. The next entertainment law seminar is planned to be launched overseas, and is also preparing to open up a new field-the Asia-Pacific Entertainment Law, and introduce interviews, group learning, forums and other forms, like all-round and immersive learning. The Peking University Intellectual Property Entertainment Law Seminar aims to clearly understand the entertainment law, to inspect the industrial development of various countries, to open up the industry, to make contributions to the cultivation of talents in the cultural industry and the future national copyright trade, and the extensive entertainment law. 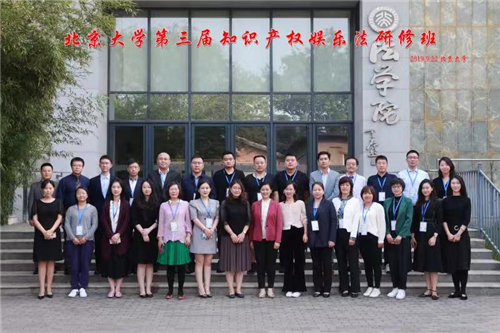