On the afternoon of August 31, 2019, the Peking University-King & Wood Mallesons（KWM） Insight Dispute Salon (Phase 4)  was successfully held in Room 307, Kaiyuan Building, Peking University Law School. Peking University-KWM Insight Dispute Salon was sponsored by the Law of Civil Procedure Law of Peking University Law School and funded by KWM, trying to solve the theoretical and practical issues of civil and commercial dispute resolution. From the perspectives of academia, the judiciary, the arbitration community, practicing lawyers and even the business community, we observe, think and discuss the same issue to promote the formation of a community of legalists with both legal thinking and social care. Each phase of the insight salon has selected a topic in the field of dispute resolution, and invited domestic and foreign experts from all walks of life to conduct seminars on lectures, comments, discussions, feedbacks, and open to interested students.

The theme of this year's salon is “Basis of Civil Claims”. Professor Ge Yunsong from Peking University Law School and Judge Cheng Chunhua from Dongguan Intermediate People's Court are invited as keynote speakers. More than 20 scholars, judges, arbitrators, lawyers and legal experts from arbitration institutions, enterprises and law firms participated in the salon. This symposium follows the form of open-ended discussions in the past. Moderator Fu Yulin, Professor of Peking University Law School, first welcomed the experts and scholars and reviewed the consensus reached in the previous theme salon. She stressed that the deepening of civil procedure research needs to further clarify the judgment-thinking. Therefore, this year's salon takes "the basis of civil claims" as the topic of discussion, and expects that this salon will be able to make pioneering progress on the subject of civil claims. 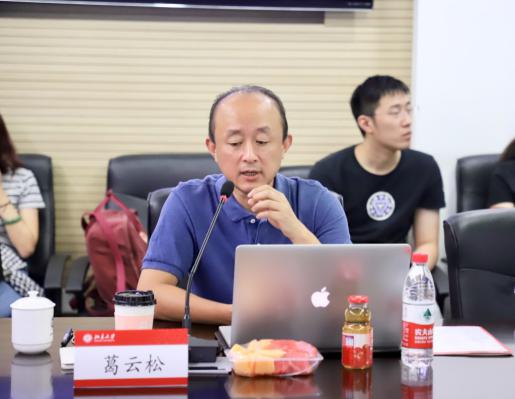 The keynote speaker, judge Cheng Chunhua, made a keynote speech entitled "The basis of the claim under the integration of substantive law and procedural law - the principle of disposition, the principle of neutrality and the principle of good faith, and the principle of one-time settlement of disputes". First of all, Judge Cheng introduced the choice of two methods of judging the historical method and the claim method in judicial practice from practical cases such as traffic accident disputes, and introduced the characteristics of the two. Secondly, Judge Cheng is based on the principle of one-time settlement of disputes. When it comes to the fact that the litigation request is inconsistent with the facts of the case, the judge needs to explain the basic method of civil claim right to promote the application of the basic method of claim. Subsequently, Judge Cheng discussed the difficulty in determining the facts of the claim based on the basis of the claim--the transfer of the burden of proof, and detailed analysis of the relevant provisions of the Civil Procedure Law on the distribution of burden of proof, obstruction of proof, presumption and other relevant laws and regulations mechanism.

In the subsequent free discussion session, Vice President Zhao Jian of the China International Economic and Trade Arbitration Commission, Liu Yuwu, lawyer of KWM Law Firm, Ma Jun, the civil trial court of the Fourth Intermediate People's Court of Beijing, and Huang Tao, lawyer of KWM Law Firm, Professor Xiao Jianguo from the Law School of Renmin University of China, Chen Fuyong, Deputy Secretary General of the Beijing Arbitration Commission, Hao Hui, the People's Court of Xicheng District, Beijing, and Peng Ya, the lawyer of KWM Law Firm, made an in-depth discussion on the specific operations of the basic method of claim rights in practice, the frequency of use of the parties is not high, and the judges are burdened with heavy burdens. 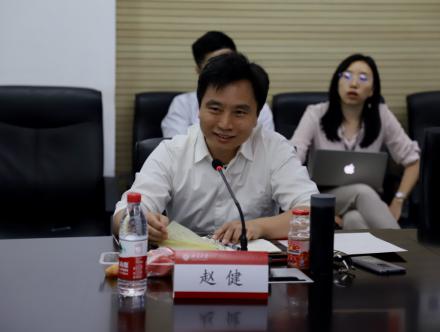 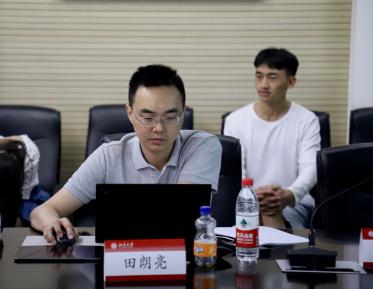 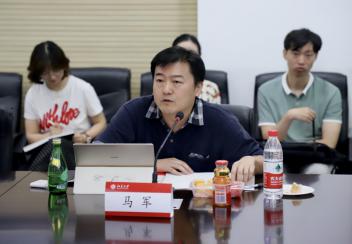 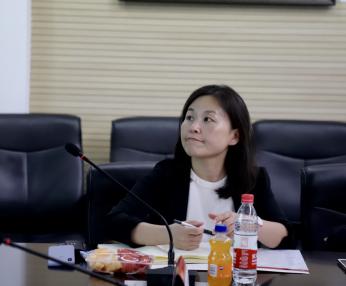 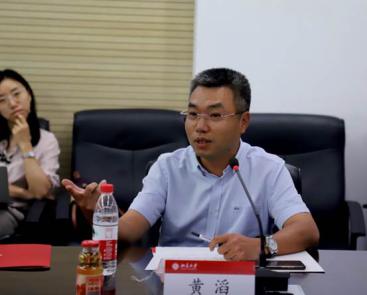 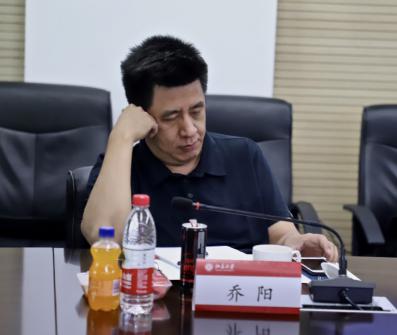 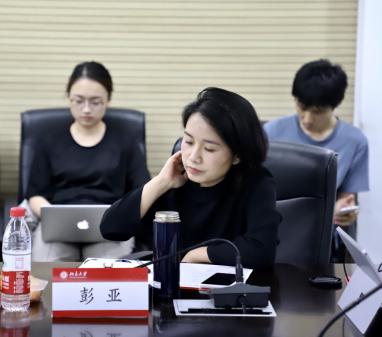 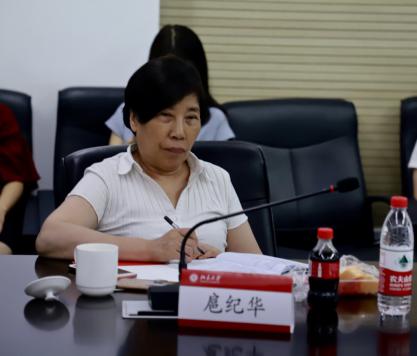 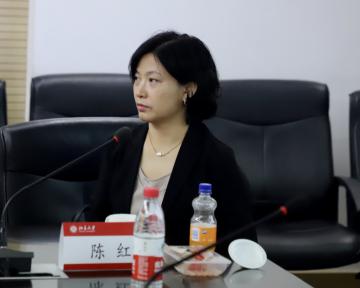 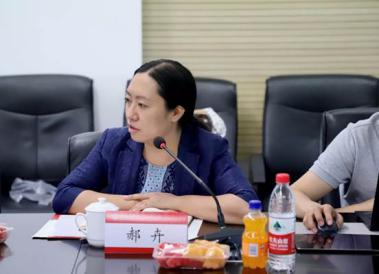 The experts attending the academic salon held a dialogue on the theoretical and practical aspects of the outstanding advantages and applicable dilemmas of the basis method of claim, and tried to promote the application of the request analysis method in practice. The meeting ended in a heated discussion atmosphere. Prof. Fu Yulin from Peking University Law School summarized the discussion consensus of the salon and gave a preview of the theme of the follow-up salon, hoping that the series of research results will be formed in the future.

During the preparatory process of the seminar, Yu Zhaohui, a doctoral student, served as the leader of the conference group. Yuan Mengdi, Zhao Meng, Tian Lian and Su Rui participated in the conference work.

Please look forward to a further summary of the current salon.