On the afternoon of September 12, the "Relationship between the Constitution and the Basic Law" was held in Room B102, (Leo) Koguan Building, Law School. Qiao Xiaoyang, former director of the NPC Law Committee and former director of the Hong Kong and Macao Basic Law Committee of the Standing Committee of the National People's Congress, was the keynote speaker. The report was hosted by Professor Rao Geping of Peking University Law School. Han Dayuan, professor of Renmin University of China, Jiao Hongchang, professor of China University of Political Science and Law, Tian Feilong, professor of Beijing University of Aeronautics and Astronautics, Tian Lei, professor of East China Normal University, Yin Haopeng, professor of North China University of Technology, and professors of Peking University, Yin Hongbiao, Jiang Shigong, Wang Xizhuang, Chen Duanhong, Zuo Yilu and many famous scholars from Hong Kong and Macao research field attended the forum. This report will be one of the series of activities of the law school's “Do not forget the heart, remember the mission” theme. More than 80 students, including party members, development targets, party activists and 2019 freshmen, will participate in the event. 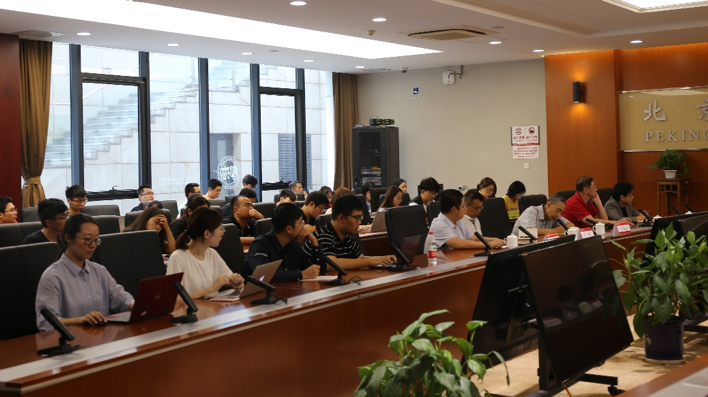 At the report, Qiao Xiaoyang elaborated on the legislative basis, legislative process and implementation status of the Basic Law with his senior experience in the practice of basic law legislation, and comprehensively and systematically introduced the relationship between the Constitution and the Basic Law. He pointed out that the Constitution is the common will of all Chinese people. Only by firmly establishing a constitutional concept and a constitutional consciousness can we establish a social ideology that adapts to the long-term implementation of "one country, two systems" in order to fully and accurately understand "one country, two systems" and the basic law, and then continue to consolidate. And develop the social foundation of patriotism and love for Hong Kong and patriotism and love for Australia. Later, Qiao Xiaoyang and the teachers and students around the forum held a discussion on the relationship between the Constitution and the Basic Law. He encouraged the students to study hard at this stage, lay a solid foundation for academic research, strengthen academic research and theoretical summaries of the Constitution and the Hong Kong and Macao Basic Law, and strive to contribute high-quality academic achievements to the country's rule of law and Hong Kong and Macao. 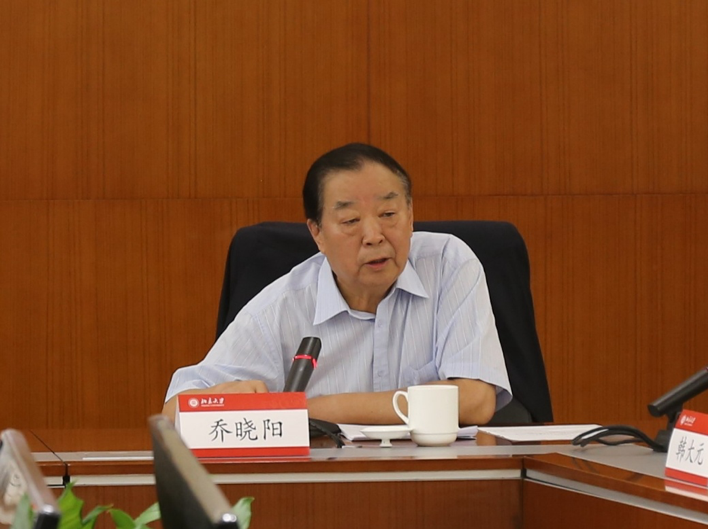 The students said that in celebration of the 70th anniversary of the founding of New China and the 20th anniversary of Macao's return to the motherland, Mr. Qiao Lao, who is witnessed by the Basic Law legislation, recalls the whole process of the Basic Law from legislation to implementation, and learns about the Constitution and the Basic Law. It is very meaningful to establish relations, establish a sense of constitution, and cultivate patriotic feelings.

This special report will further deepen the understanding of the "one country, two systems" theory and practice of law school teachers and students, and help students to understand more deeply the contemporary background and historical mission of contemporary youth, and inspire the patriotism of the students. Passion and the feelings of the rule of law. Under the new era, Peking University legal persons will continue to remember the patriotism, remember the mission of the rule of law, and strive to closely link the realization of personal values with the development of the national nation's destiny, and actively participate in the great practice of socialist rule of law with Chinese characteristics!