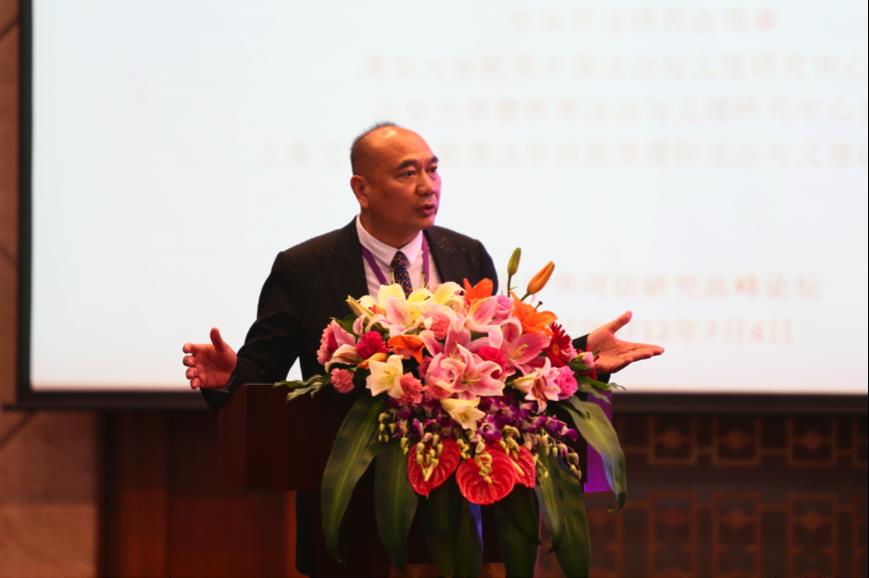 With great passion, Prof. Leo eloquently stated that Xuan Yuan is the first leader, first comprehensive physician, first environmentalist, and first human right lawyer of mankind. Therefore, he calls for people to reach the Chinese consensus that Xuan Yuan is our Glorious and Remarkable Ancestor, the Father of Chinese culture and civilization, and the Founder of Culture-State China since 1XY; Xuan Yuan Thought is the source and origin of Chinese hundreds of schools of thought, as well as all myriad thoughts of billions of Chinese people for about 5,000 years.

1.          We shall establish the new national ritual that every able Chinese at least once has to pay pilgrimage to Xinzheng, the holiest city, on March 3rd Chinese Lunar Calendar to perform Offering and directly receive his Mandate of Heaven as the common sovereign from Xuan Yuan in person;

2.          We shall establish the new national ritual that every able Chinese at least once must pay pilgrimage to Huangling, the holiest place, in April to perform filial piety tomb-sweeping of Xuan Yuan;

3.          We shall scientific-outlookly rejuvenate Chinese traditional rituals and purge its superstitious elements and non-scientific ideas except for historical and pragmatic purposes as collectively directed by the Party led by President Xi Jinping and according to Xuan Yuan Anti-entropic Operating System 2.0 powered by KQID engine;

5.          We reestablish the international Xuan Yuan Era within Gregorian Calendar, marking it out for Chinese historical continuity as well as international cooperation. For example, July4th, 2015AD is July 4th, 4712XY;

6.          We shall establish Father’s Day as a national holiday on Chinese lunar calendar March 3rd in honor of Xuan Yuan’s birthday;

7.          We shall establish Mother’s Day as a national holiday on Chinese lunar calendar June 6th celebrating Leizu’s marriage with Xuan Yuan and honoring her creation and distribution of Chinese silk civilization.

Before his speech, Prof. Leo was invited to visit the Supreme Court and met Chief Justice Zhou Qiang. 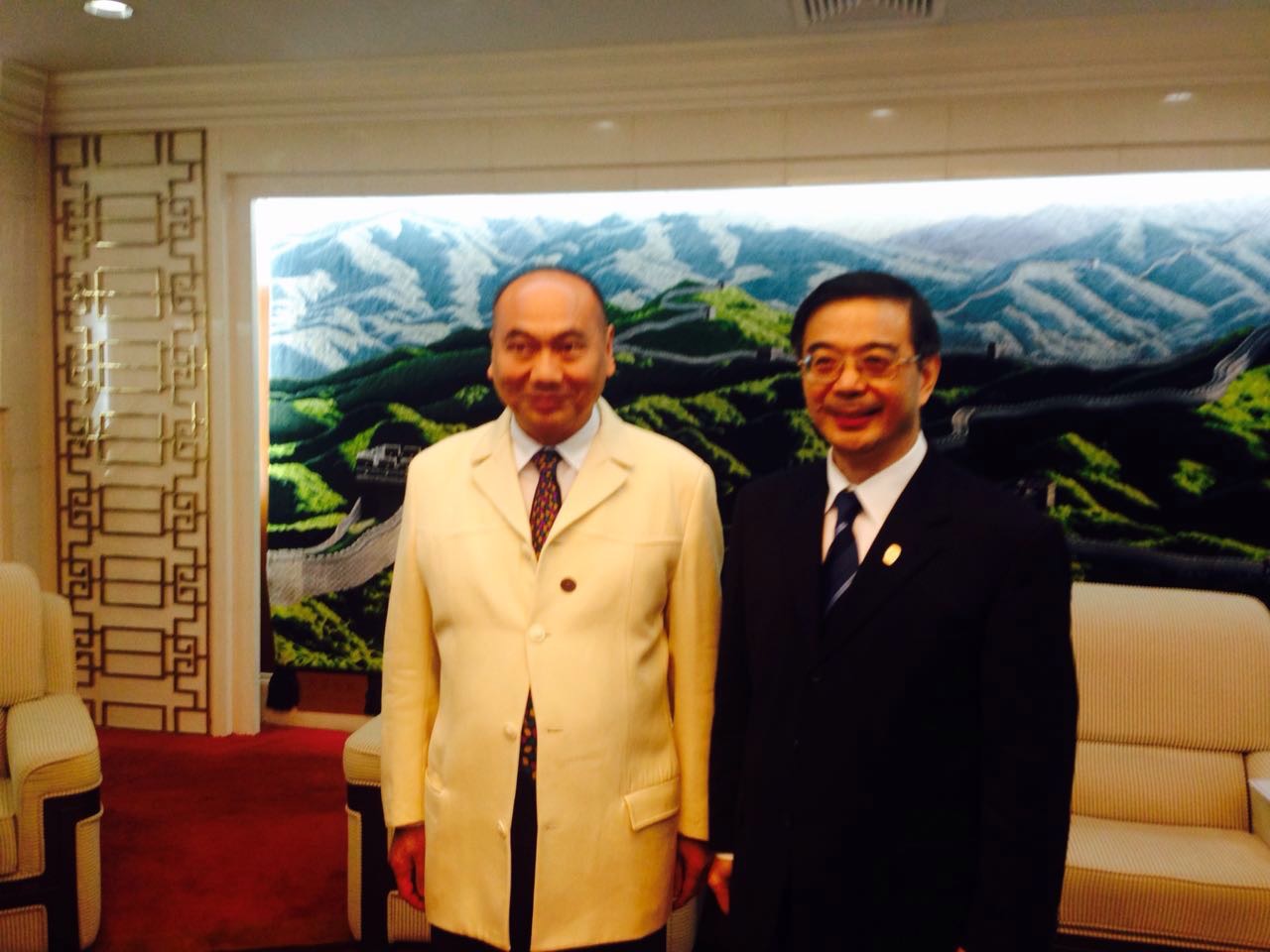 Please find the full article and translation of Prof. Leo’s speech below: