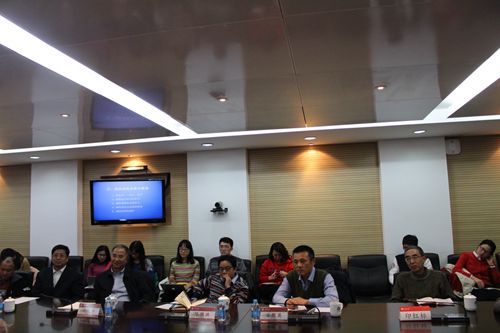 Subsequently, the Director Feng mainly elaborated the following: First, thepractice of "one country two systems" in Hong Kong, a detailed analysis of the 18 years’practice from the return of Hong Kong, that the political and legal in the actual process of the country, two systems, Hong Kong the political process is running intertwined, it is difficult to separate. Second, the mainly explained thecontradictions and problems about practice of "one country two systems" respectively, from the high degree of autonomy of understanding, dual nationality, universal suffrage system design, national security legislation and other important issues, combined with the actual conducted of the interpretation and detailed. Third, discussed how to think about Hong Kong's special status and its role in the national long-term development strategy,whichDirector Feng think will help our country to better participate in the formulation of international democracy and international rules, at the same time we can also learn from the modern social governance. Finally, he also encouraged scholars to go in-depth research on the question of Hong Kong, for providing the theoretical support for the practical work, as well as for the formation of the Basic Law, the systematic theory make an important contribution. 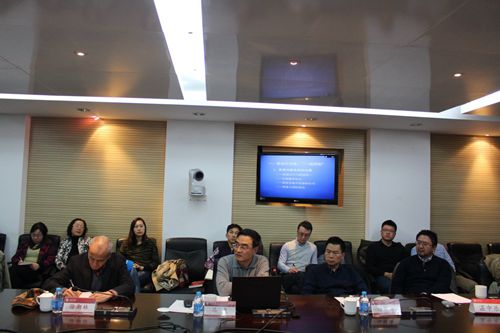 Finally, Professor Xu Xianglin think that the problem of Hong Kong is not only related to the national unity, and even including the national future development of various fields, including the Communist Party's ability to deal with the transformation of social governance capacity to improve all aspects; Professor Ren Jiantao mainly described some problems to be improved in dealing with the central issue of Hong Kong. The structural contradictions in the governance of Hong Kong have not been softened, but appears to be hardened. The attending scholars were also exchanged the opinions about the development of Hong Kong.

The entire forum not only hadthe rational theory, but also many cases and practice guidelines, from time to time to trigger a chord, the forum which lasted nearly three hours ended successfully.